No one knew that TAB would be packed out to the max, no one knew tickets would be sold out, no one knew that even the EP he was launching would be sold out before the show - no one knew, especially Gentle Bones aka Joel Tan. An amazing feat for this young singer-songwriter who burst into prominence with resonating and ardent tracks such as 'Until We Die' and 'Elusive'. Having just recently attracted probably the biggest crowd at IGNITE! Music Festival, Joel kept up with the stellar turnout at TAB on Saturday night, with a little help from his fellow singer-songwriter friends Samantha Rui and the Gareth Fernandez Band.

Remaining humble, Joel said about the beginnings of Gentle Bones: "It started out as a side acoustic project type thing, which I did in my bedroom. I was 17 then so it was mainly just early experimentations with song-writing and establishing the sort of style I was going for. I vacillated between several types of music but eventually settled on the current sound I have now. Gentle Bones is very much an identity I came up with as I became obsessed with the idea of crafting tunes and lyrics. It began as more of an art project in which the final products were songs rather than a musical venture and practice. But as I went along I picked up on the sensibilities of musicianship."

With things looking bright for Joel Tan, we can only anticipate more from Gentle Bones in the future. 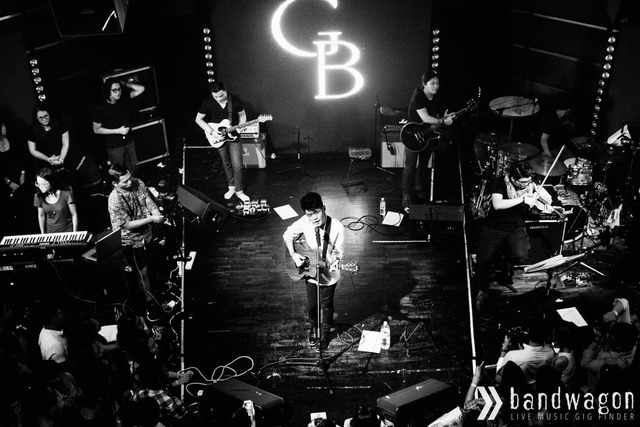 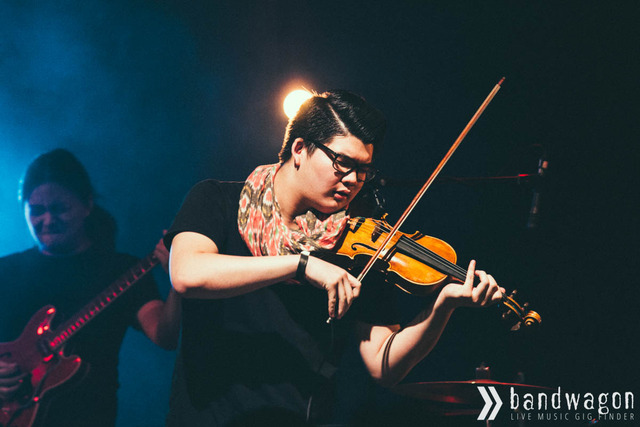 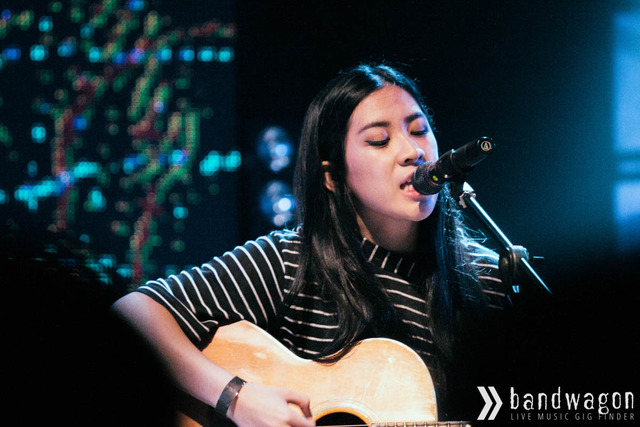 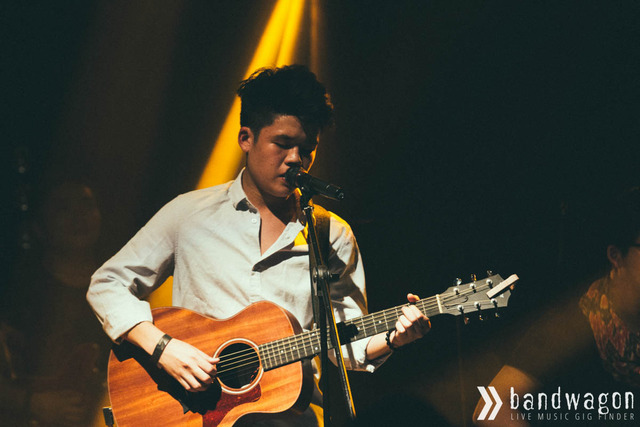 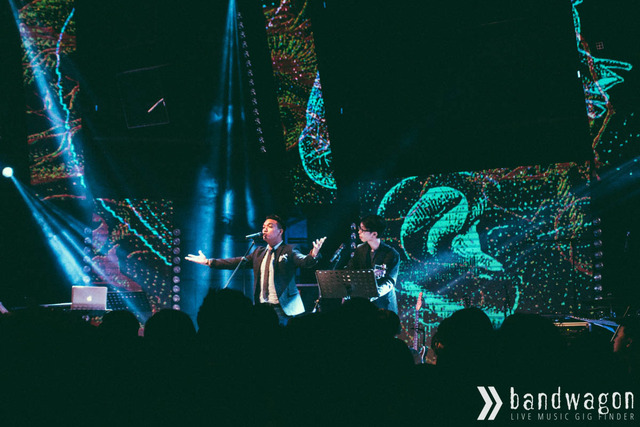 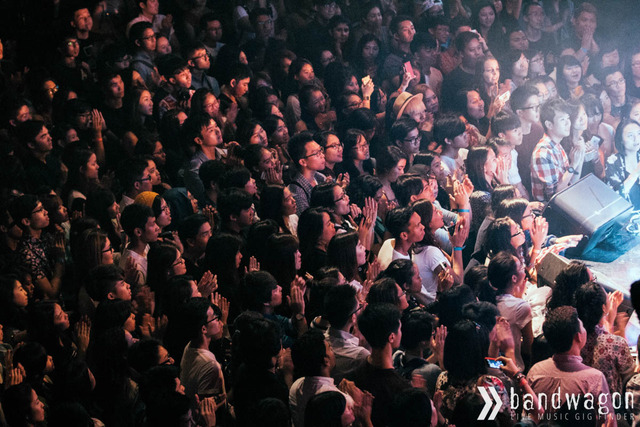