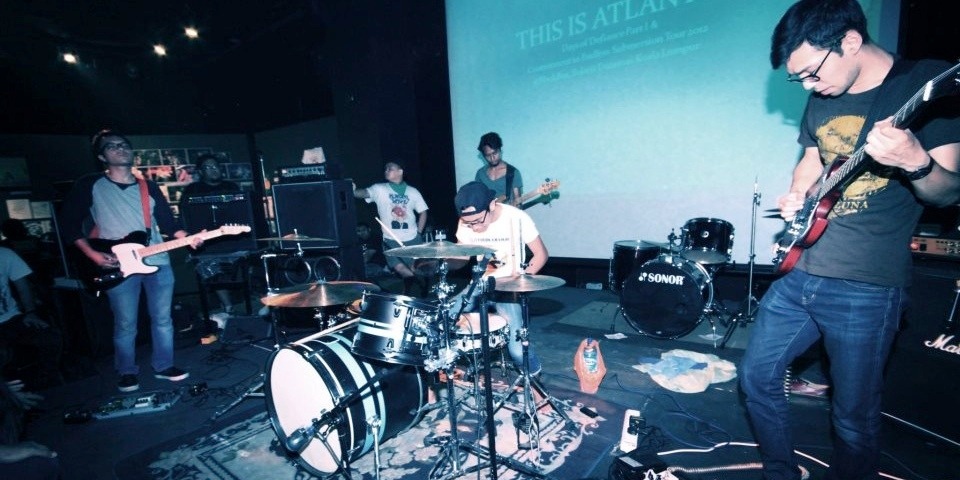 A series implemented years ago, showcasing the best of emerging post-rock and instrumental acts, Decline Of The Vocalist makes its long-awaited return in 2016.

Returning after 10 years of absence, the series is brought back with its fundamental cause intact — to promote the best of instrumental rock music from Singapore and the region.

Having had bands like I Am David Sparkle and MUON before, this year's series will feature the recently-reunited Amateur Takes Control, along with This Is Atlantis — who released the excellent Civilizations back in 2014 — and new trio hauste. Mono Labs will be handling visuals.

All three bands will perform on November 19th at Canvas Club, with tickets will be available at the door for $15. 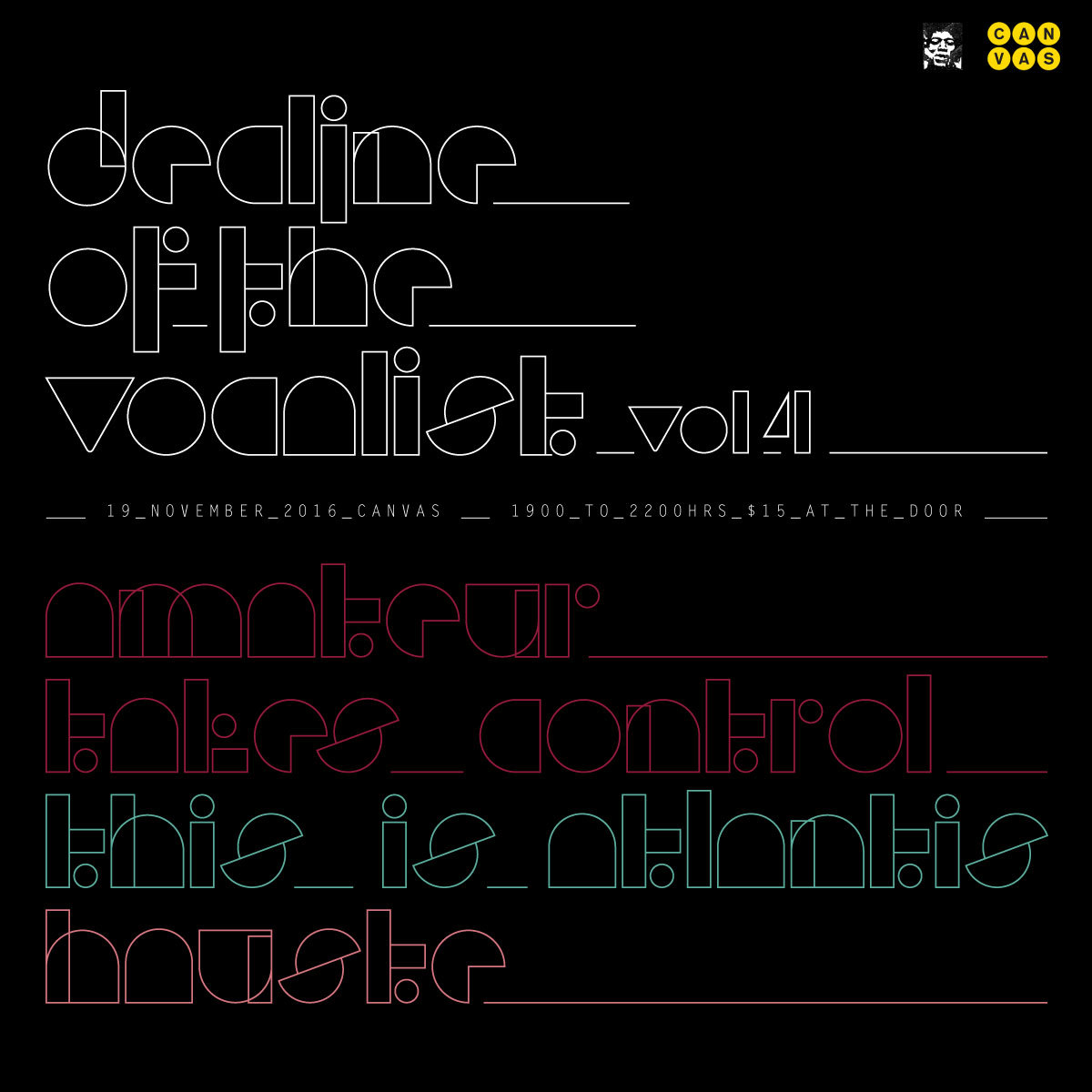