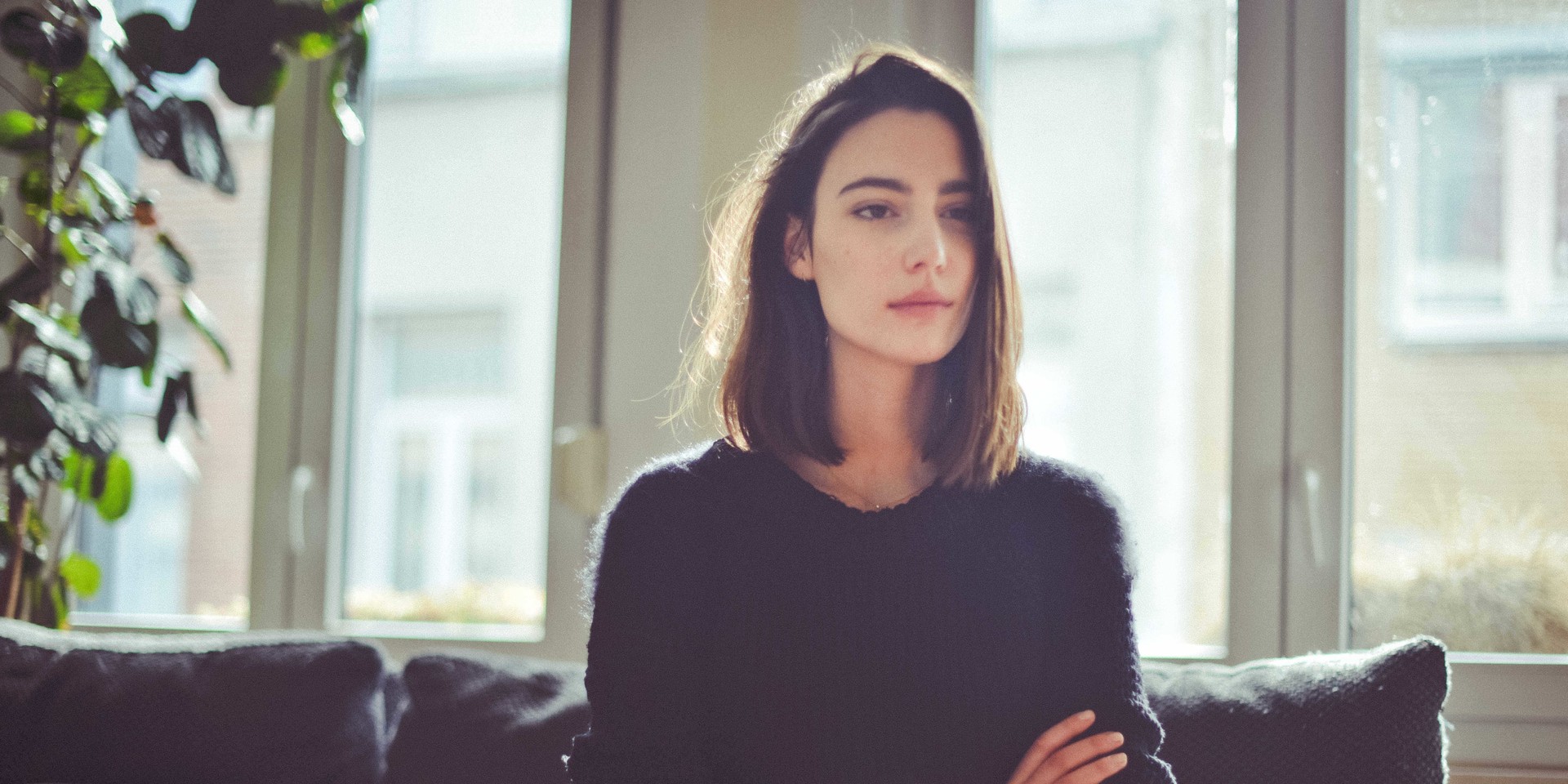 2016 has truly been a breakthrough year for fresh-faced techno goddess Amelie Lens. And we're not just saying that because the prestigious Red Bull Elektropedia Awards (think of it as the Oscars of the Belgian nightlife) recently handed her the “Breakthrough Artist Of The Year” award either.

Popping up seemingly out of nowhere, Lens first made waves when her outstanding debut EP was released via Italy's Lyase Recordings back in February. The record's title track 'Exhale'  became the breakout single of the European techno circuit in 2016, earning plaudits from the respected veterans like Maceo Plex and attention from acclaimed artists such as Pan-Pot.

Before long, Lens found herself signed onto the duo's renowned Second State label in Berlin, an imprint that she's now proud to call family. With her electronic music passion materializing into a profession right before her eyes, the upstart producer left her lucrative career as a full-time model to pursue a more fulfilling techno direction.

And now with brand new cutting-edge EP called Let It Go taking over dancefloors and DJ decks worldwide - even the doubters are starting to see that Lens is no one hit wonder. Forceful, obsidian and cerebral - tracks like 'Wild' and 'Linger On' present us with a tour-de-force journey through dark and strobing spaces.

Now set to make her Singapore debut at Headquarters by The Council on Thursday, December 8th, we grabbed a chat with the renaissance woman about her whirlwind 2016 and her fascinating side projects.

Hi Amelie! How did your love for electronic music begin?

Hey! My love for electronic music started at Dour Festival in Belgium when I was 15 years old. I had never heard electronic music before and I just fell in love as soon as I entered that tent. I remember this moment like it was yesterday, a big tent full of people dancing to this loopy repetitive music. When I got home from the festival I started reading about electronic music and discovered so many great producers and labels, it became my passion.

When did you decide to pursue music as a career?

It kind of just happened. My debut EP came out in February, Second State contacted me that same month and by April my agenda was almost fully booked. In between gigs and studio time, I was still running my breakfast company Baerbar and also doing modeling jobs. In September I was so exhausted that unfortunately I could not play one of the gigs I was supposed to. My body literally gave up on me.

I took this very seriously and decided that very next day that music is my priority so I gave up on all my other projects and I’ve been doing music full-time since! It’s been the best decision I ever made.

Were you surprised by the amazing success of ‘Exhale’? That track really took on a life of its own earlier this year.

For sure! It was the very first track I signed, I remember sending it to Lyase Recordings and they said “this is it Amelie, this is a bomb track”. I knew it was good and I was very happy with it but I never expected that so many artists I look up to would play it. The first time I ever saw or heard anyone play it was a video of Maceo Plex and the crowd was going crazy. This was such a magical moment for me!

Could you tell us about your relationship with Pan-Pot and Second State?

Honestly Pan-Pot are such cool guys, I was a fan before I met them but now that I know them personally I just respect them even more. They always have this super relaxed and positive energy. You can also see and feel this whenever they play, no matter how tired they are, they will always give 100%.

I’m very grateful to have signed on Second State because it’s much more than a label, we are a family. We play a lot of showcases together, we share apartments whenever we are touring. We discuss ideas and we listen to each other’s tracks and give honest feedback. This massive support we all get and give each other is really special. 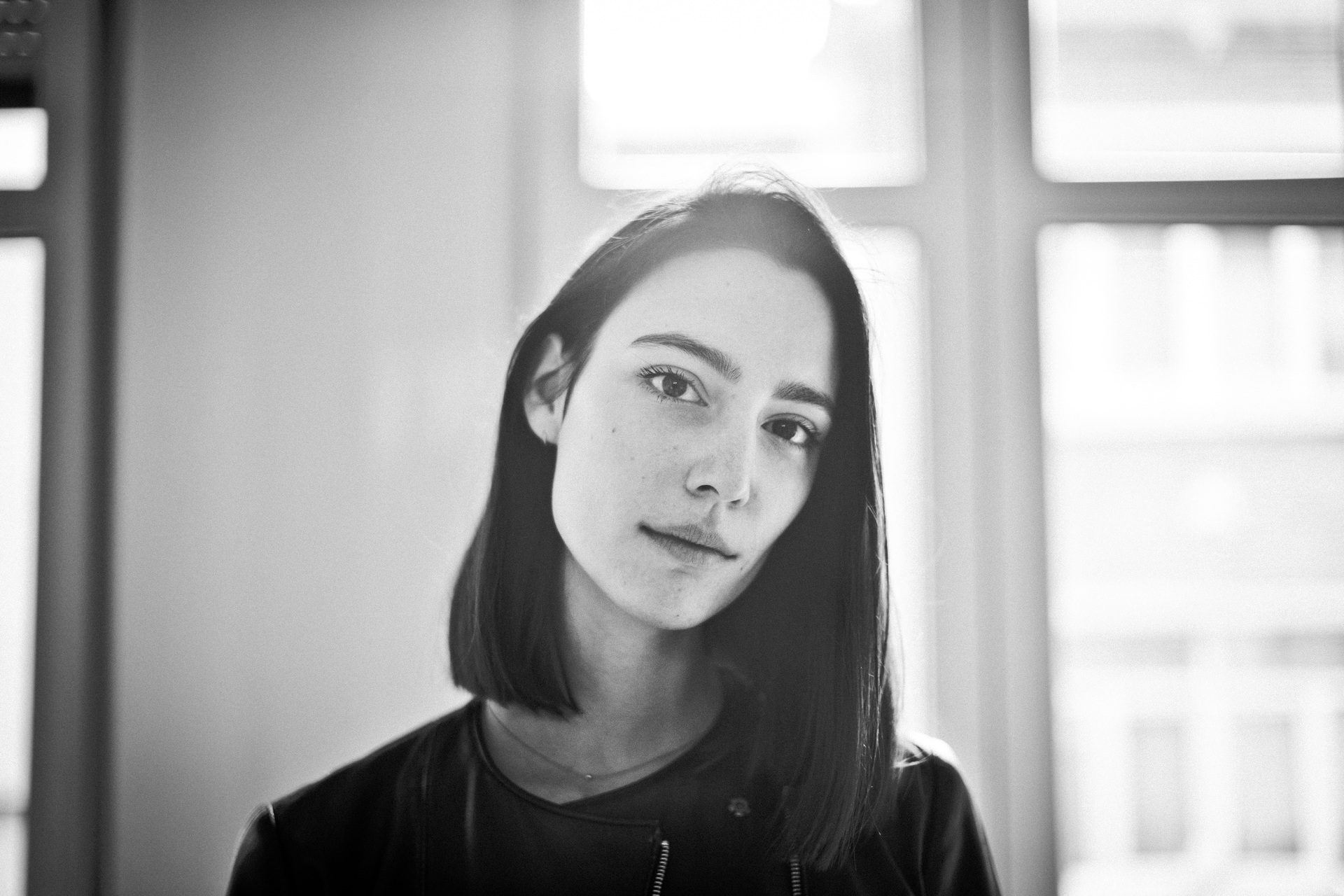 "I remember sending 'Exhale' to Lyase Recordings and they said “this is it Amelie, this is a bomb track”. I knew it was good and I was very happy with it but I never expected that so many artists I look up to would play it. The first time I ever saw or heard anyone play it was a video of Maceo Plex and the crowd was going crazy. This was such a magical moment for me!"

Congratulation on your success at RBEA 2016! How does it feel to win “Breakthrough Artist Of The Year”?

Thank you so much! I was already very happy to be nominated for this award, I never expected to win which was pretty clear when I went up stage unprepared... I’m a sensitive person so winning Breakthrough Artist really moved me.

Describe your best night as a DJ so far...

That’s a difficult one because there are tons of amazing nights I had so far. But the most special one was my first all night set at Labyrinth Club, I felt so nervous because I never played for eight hours and it’s a big club. Artists like Len Faki, Alan Fitzpatrick and Tale Of Us were playing there the weeks before. So I was hoping the club would be at least half full and people will stay until the end.

We had to close the doors at 1am because the event was sold out! So many people stayed till the end, this was one of the best nights of my life!

We hear that you're busy with a few other business endeavours as well. What other projects are you involved in?

I was traveling a lot as a model, which was my full-time job. I also had a breakfast company called Baerbar, it’s little cups of instant oatmeal to take away. I designed a capsule collection for Friday named Amelie Lens x Friday. I also host my own events at Labyrinth Club in Hasselt called Exhale by Amelie Lens.

Besides your set, what are you most looking forward to do in Singapore?

The city! I have never been there before and I cannot wait to visit. I’m arriving a few days earlier so I can be a real tourist!

I am starting my year with a gig on Awakenings - how awesome is that!? After that I’m playing in many cities all over Europe and we are working on some dates in south America as well. I have two EPs that are signed and ready and working on my third as we speak.