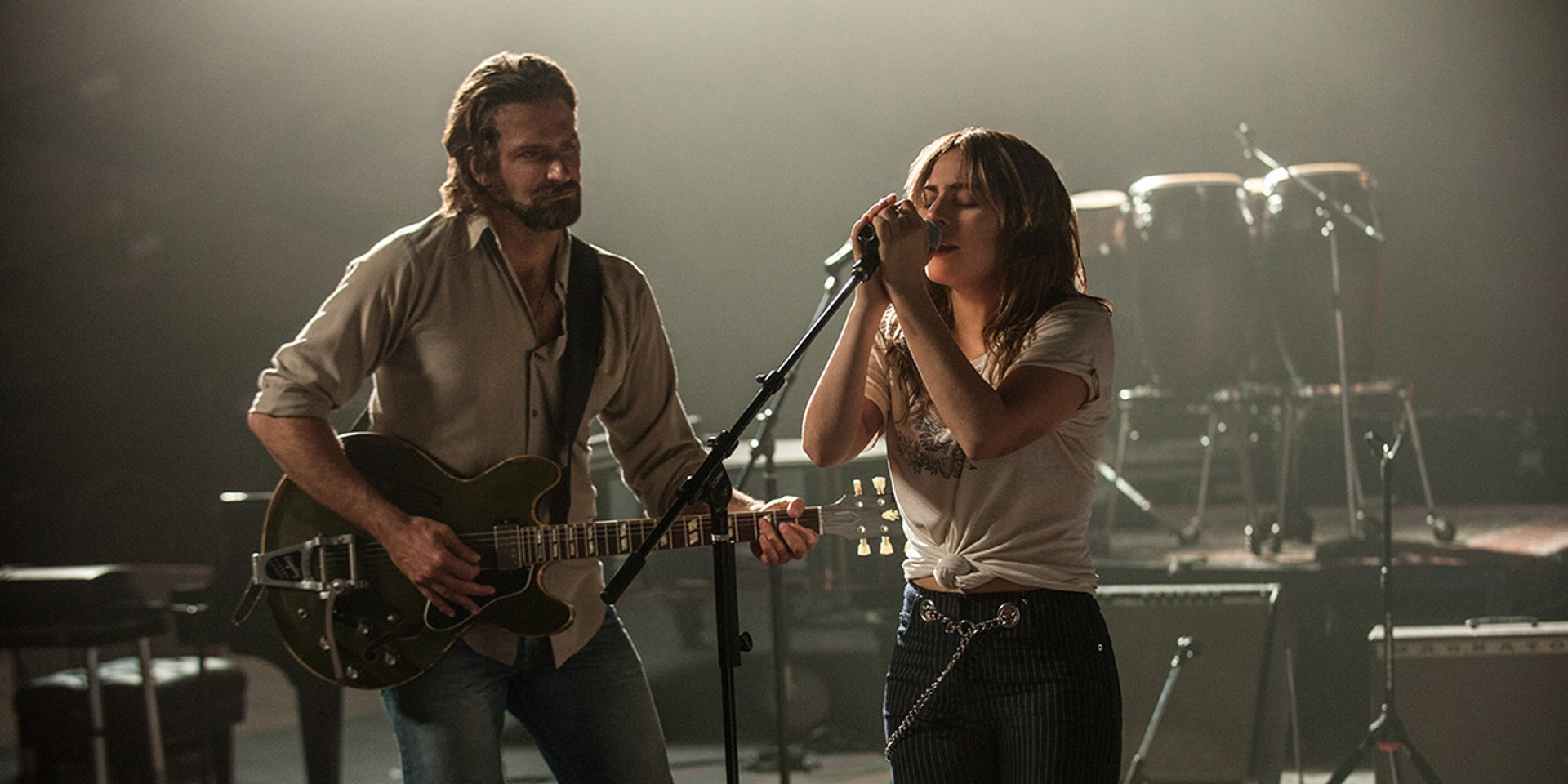 Last night, the official trailer for A Star Is Born – a forthcoming film starring Lady Gaga and Bradley Cooper – was released.

After Lady Gaga's most recent album Joanne, it's become common knowledge that Gaga has a great country streak, which this film (also Cooper's directorial debut) taps into. She plays struggling singer Ally who encounters seasoned musician Jackson Maine (Cooper), who's fighting his own demons.

The trailer opens with Cooper singing a song penned by real-life musician Jason Isbell, and he doesn't sound half-bad. That, and the chemistry between the two, make this a film to have your eye on. A Star Is Born will hit cinemas in October.

Watch the trailer for A Star Is Born below: