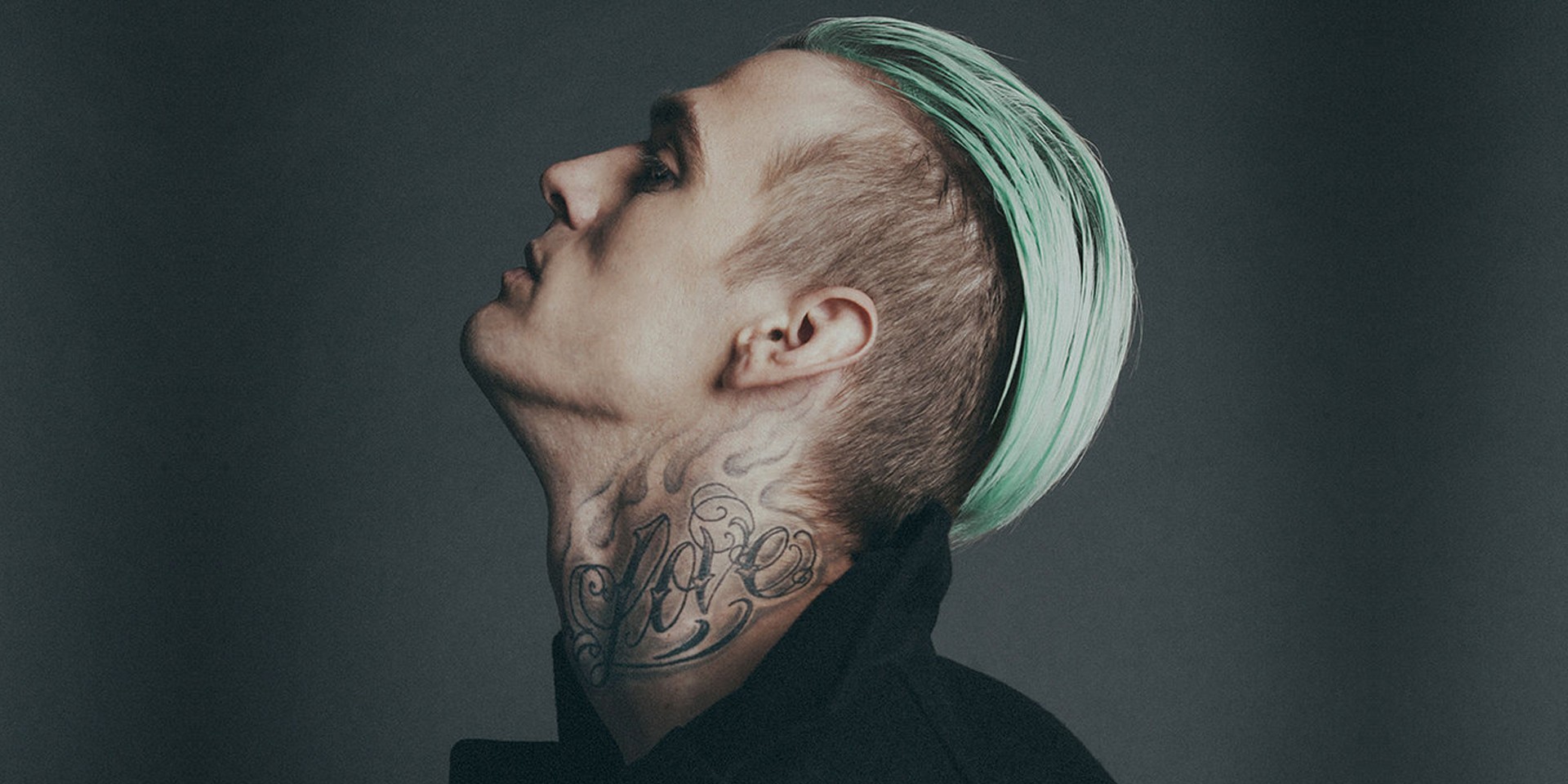 Pop singer Aaron Carter is hitting the road and swinging by Manila for a one-night show this November.

The 'Fool's Gold' singer will be performing at the New Frontier Theatre (formerly Kia Theatre) in Cubao, Quezon City on November 18 (Sunday) in support of his latest record LØVË, his first studio effort in sixteen years, which follows 2002's Another Earthquake. 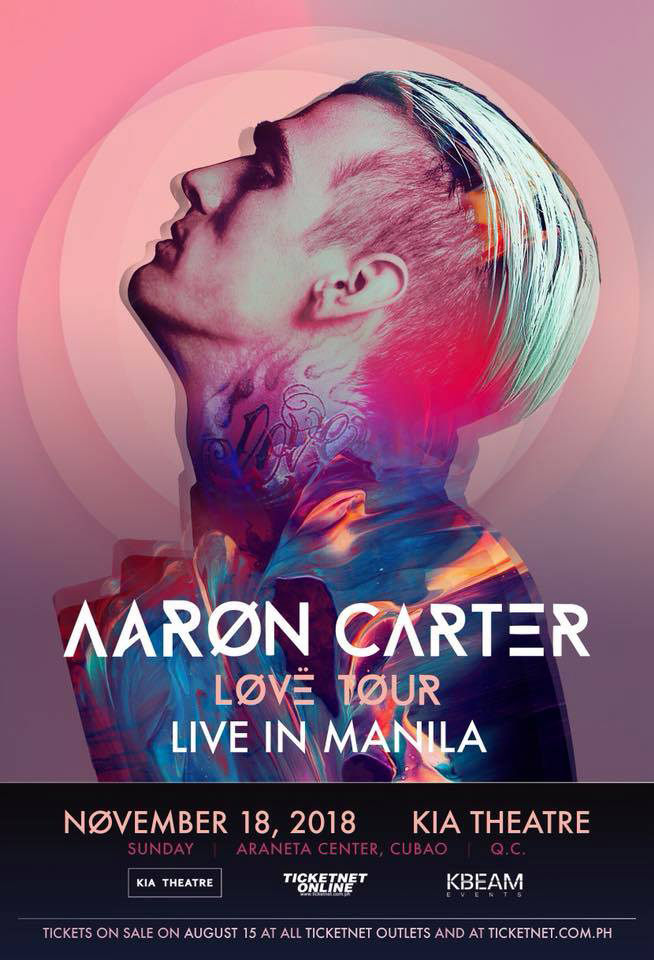 Tickets to Aaron Carter Live in Manila go on sale August 15 via Ticketnet.

Check out Aaron Carter's 'Sooner or Later' below.