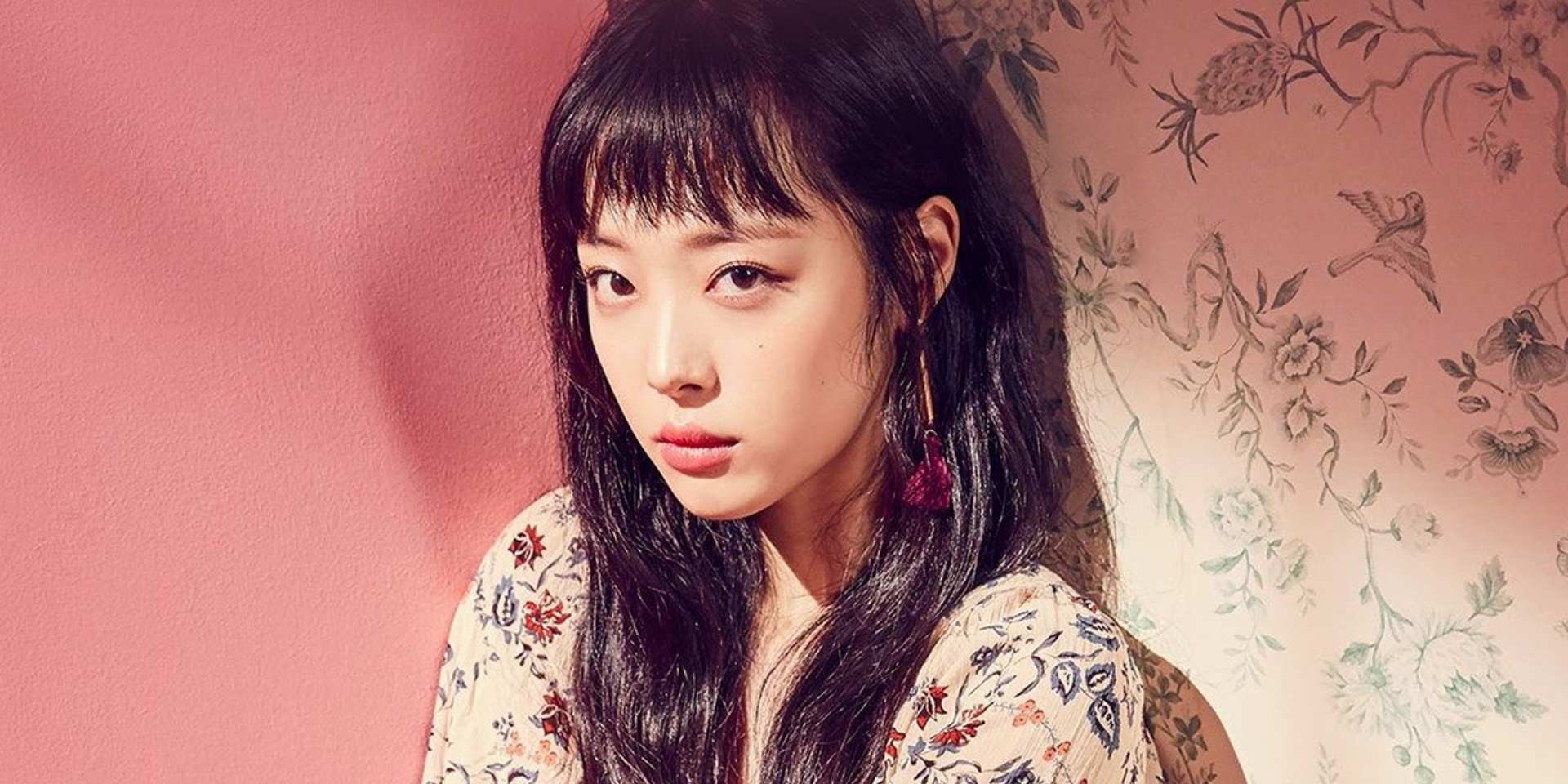 The world continues to mourn the death of Korean singer and actress Sulli, famed for her stint in the girl group f(x), who passed away yesterday.

She was 25 years old and the cause of her death has not yet been officially confirmed.

Sulli had always been vocal about her opinions and done things deemed controversial in South Korea, such as publicly showing support when South Korea's Constitutional Court ruled that anti-abortion rules were unconstitutional and declaring herself as pro-choice, going against conventional dressing norms and advocating for Korean's comfort women by sharing a poster on Instagram announcing 14 August as the official Comfort Women's Memorial Day.

As a result, for many years, she had been a target of cyberbullying and hate comments. Following the news of her death, celebrities openly spoke up about the destructive effects of cyberbullying.

As fans in the K-pop community continue to express their grief, so do artists from within and without. Below are some poignant tributes.

Aaron Yan, Mandopop singer and ex-member of now-defunct boy group Fahrenheit, emphasises on the power of words and pleads that everyone think twice before sending hateful messages in his post. He ends his post on a frustrated note, saying that he cannot stand the voices saying, "Why do they choose to do this?" whenever someone who cannot withstand the pain anymore chooses to end their lives.


Taiwanese TV host, singer and actress, Lulu, also conveys a similar sentiment in her Instagram post. Her opening paragraph speaks for itself powerfully: "Sometimes I really wonder if cyberbullies truly know what they are doing. If you comment hateful things to hurt people, your life will not be enriched nor will your status be raised. You are just deluding yourself that you are morally superior, that's all."

Rainie Yang took to Instagram story to declare "Stop cyberbullying!!!". She also poignantly states, "Why must you judge someone you don't even know? We are all human". 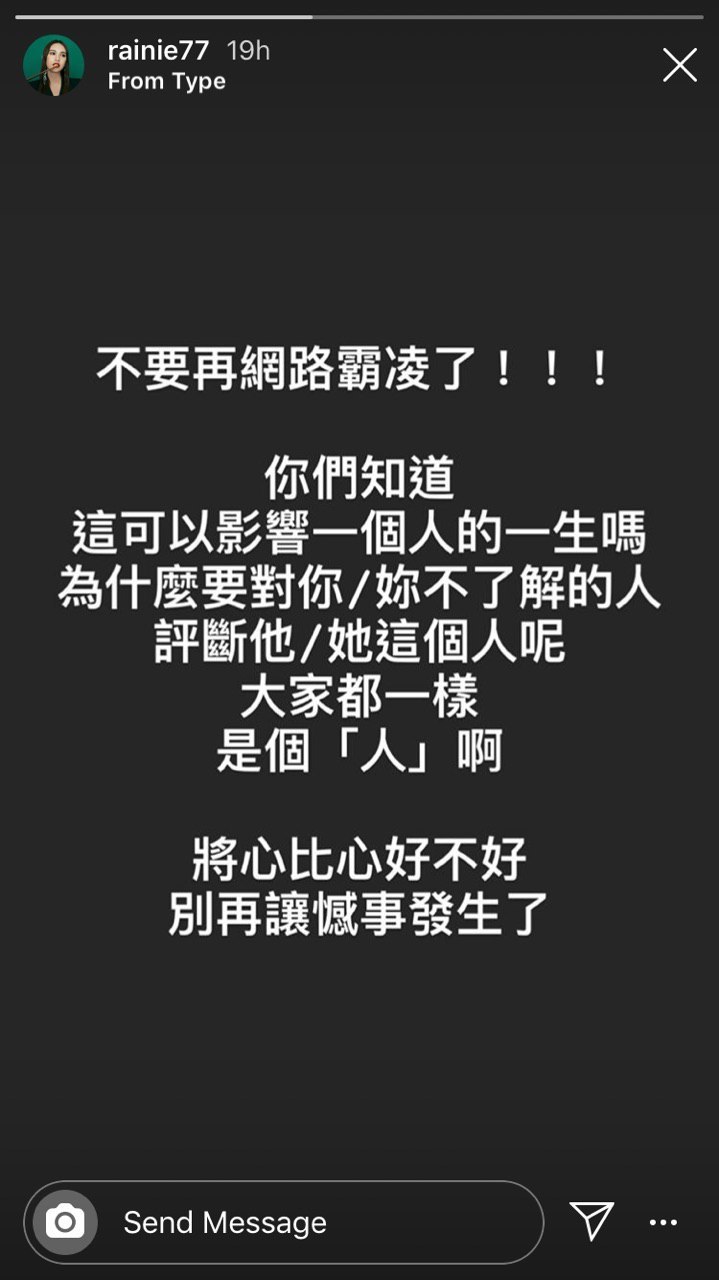 Nam Taehyun, close friend of Sulli, and member of alternative rock band South Club and ex-member of WINNER, posted on Instagram in remembrance of Sulli. The caption reads, "Boldly, you have finished everything. I will continue to live on with gratitude. I hope you can rest in peace".

Many K-pop acts have also rescheduled their activities in light of Sulli's passing.

Amber, ex-member of f(x), will be putting a halt to upcoming activities.

Due to recent events i’ll be putting on hold my upcoming activities. Sorry everyone.

Thank you for your thoughts.