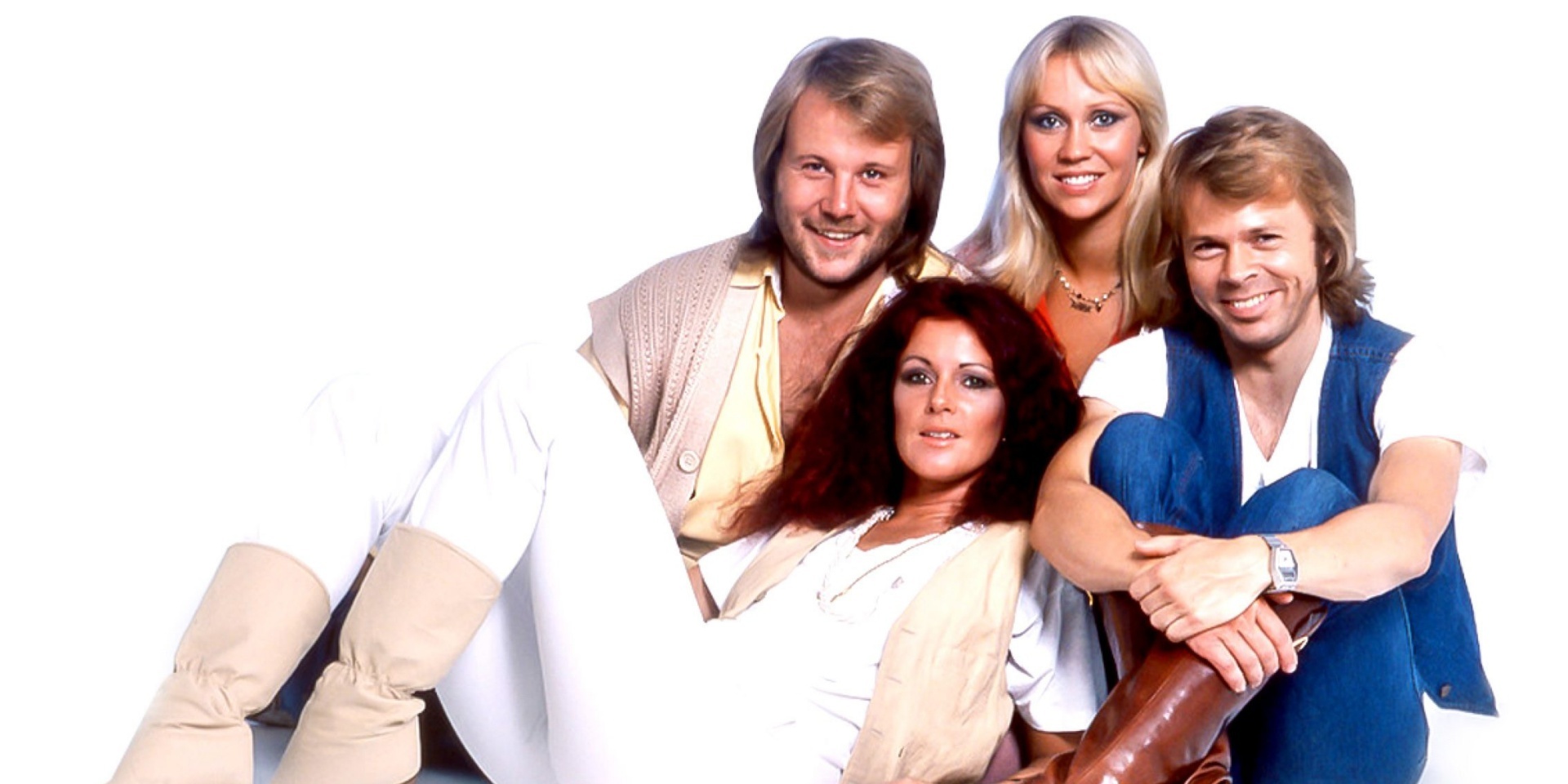 Björn Ulvaeus of famed Swedish pop group ABBA has revealed that new songs will come our way "in September or October" this year.

The group announced a possibility of a new album in June last year. Following the announcement, a track titled, 'I Still Have Faith In You' was supposedly slated to premiere on BBC in December last year. Another new track is 'Don't Shut Me Down'.

According to NME, Ulvaeus also shared a few details of the new tracks:

One of them is a pop tune, very danceable,” Ulvaeus said. “The other is more timeless, more reflective, that is all I will say. It is Nordic sad, but happy at the same time. I think that exuberant quality of the two ladies [Agnetha Faltskog and Anni-Frid Lyngstad] together singing, that makes the saddest song a bit uplifting. I think that is what happens and that [it] is very organic: [it] isn’t calculated, [it] just happened that way.

The group has also definitively said that it will not tour. However, a digital avatar tour, dubbed the ‘Abbatar’ Tour, has been in the works and is due to happen sometime this year, after several delays.

In the meantime, stream ABBA Gold Anniversary Edition below.