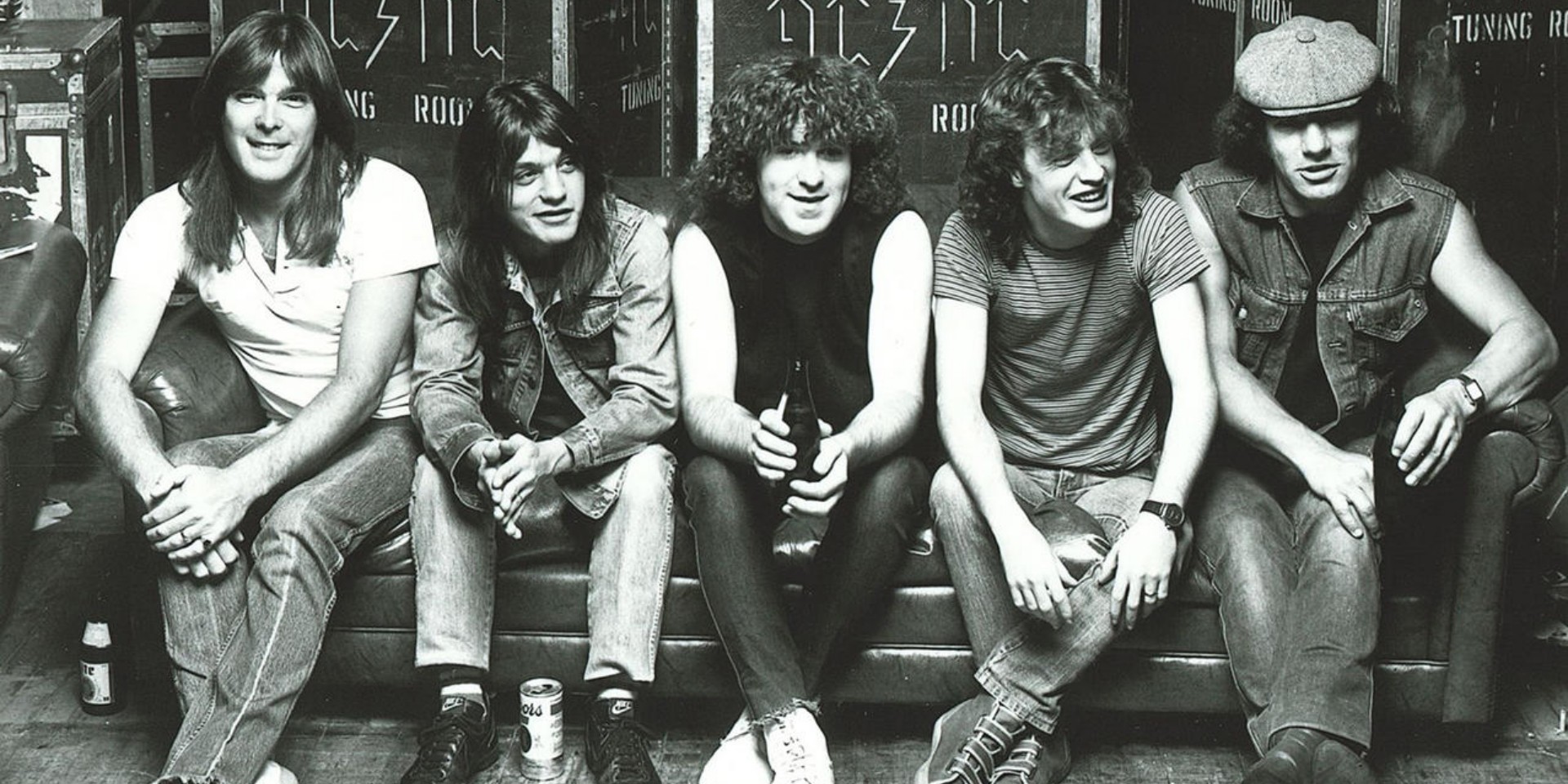 A pair of commemorative coins to honour two of AC/DC's albums have been released.

CIT Coin Invest AG has minted coins dedicated to 1981's For Those About To Rock (We Salute You) and 1990's The Razors Edge to add to its pre-existing AC/DC collection.

The details and specifications of the coins are as follows, as per CIT's offical website:

For Those About To Rock two-dollar coin: 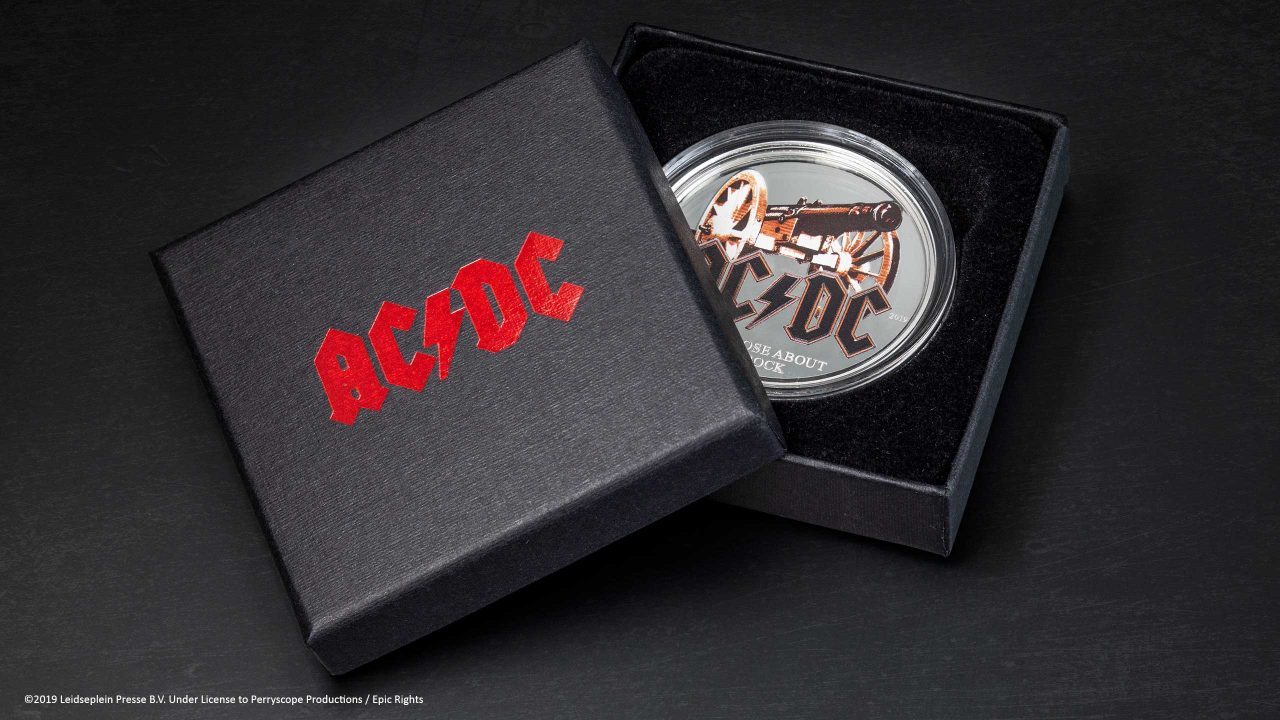 The latest release of this successful collection is dedicated to another million selling album (No 1 in US) from these hard rock icons. With the release of this hit record the band went on tour for more than one year. Still today, the title song is always the last song of an AC/DC concert with firing cannons on stage. For those about to rock is also a variation of the phrase “We who are about to die, salute you”, which is how ancient gladiators greeted their emperor when entering the arena. Angus Young got the idea for the title of the song after reading a book about the ancient gladiator games. This ½ oz silver coin showcases a historic cannon and has a diameter of 38.61 mm with a striking proof finish. 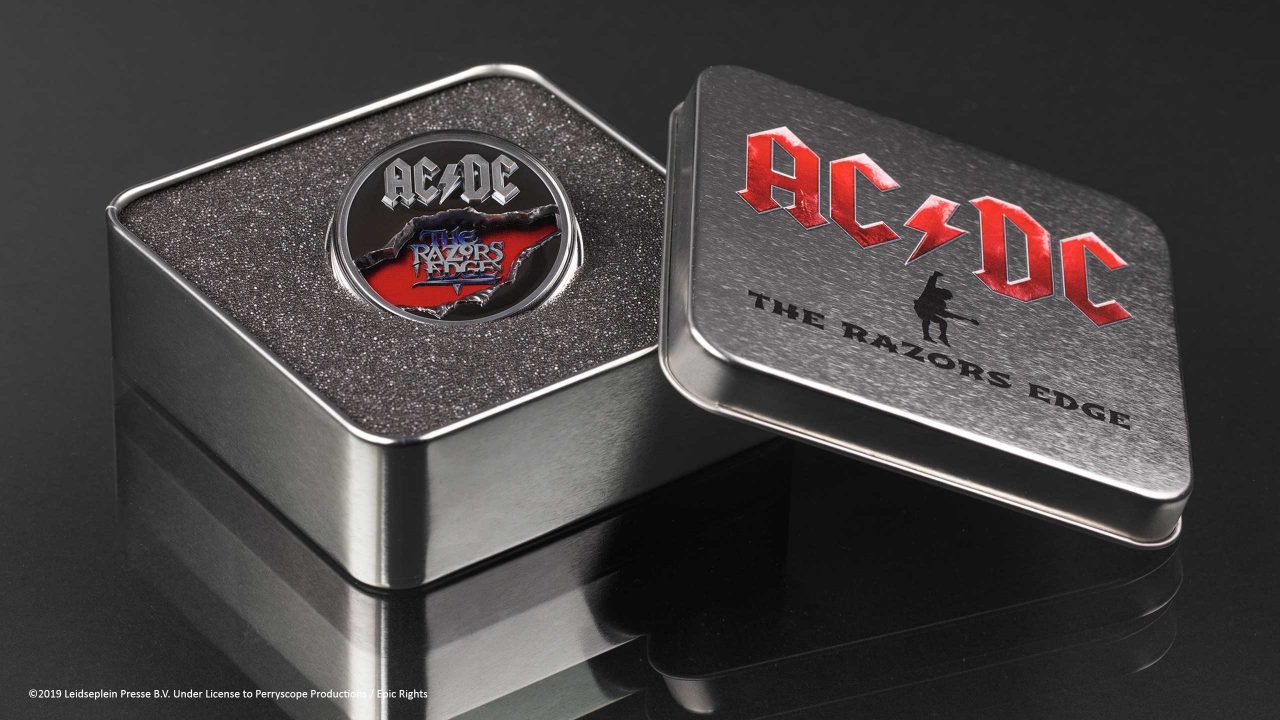 Everybody knows the beginning guitar riff of Thunderstruck which is probably the most successfull song of this 1990 released album. With Razors Edge, AC/DC celebrated a phenomenal comeback with 5 million sold units just in US alone! Just like the album, the latest piece of the series is a huge hit! Why?

Check out the proof finish that is expertly colored in just the right spots and a mind blowing high relief based on our smartminting technology is a modern 3D version of the original album cover. This 2 oz Razors Edge coin is on the cutting edge of minting technology!

Check out CIT's official unveiling video for The Razors Edge coin below.