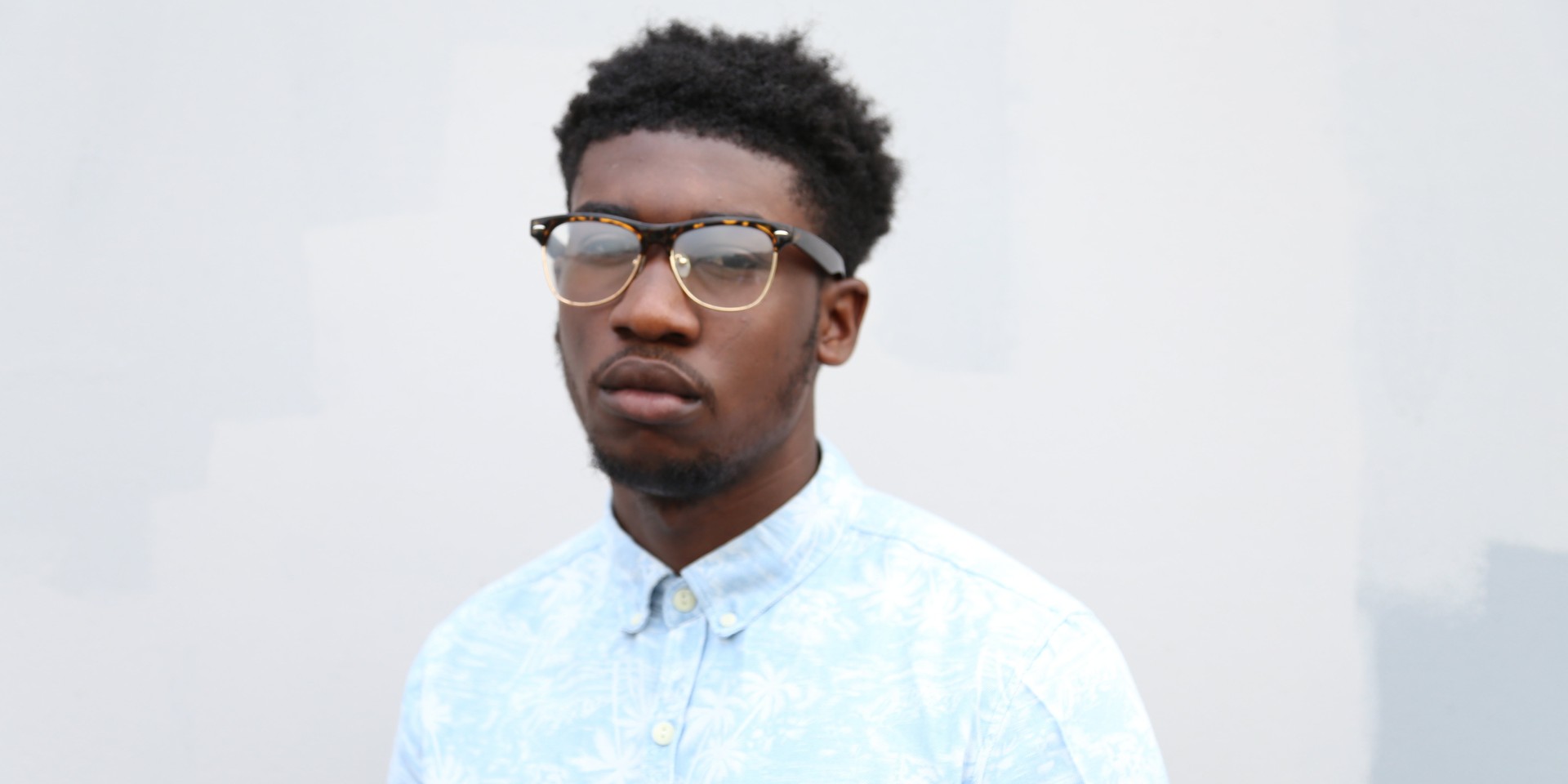 There's a common misconception that grime is the UK's version of hip-hop - especially with the popularity of artists such as Stormzy and Skepta lately. But in truth, grime is pretty distinct, more closely related to ragga and garage than rap.

Look a little deeper, and you'll find that outside of grime, the British hip-hop scene is thriving at the moment - championed by acts like Loyle Carner, Section Boyz, Kojey Radical, and yes, the irrepressible Jay Prince.

Celebrated for his complex and poetic lyricism, alongside his wonderful flow (critics have compared him to Isaiah Rashad and Kendrick Lamar), Jay Prince is indeed one of London's fastest-rising rap stars.

Although only 24 years-old, the MC is primarily influenced by 90s'-era American hip-hop, utilizing jazz samples and a nostalgic vibe to his silky smooth beats and bars.

Acclaimed for releases such as BeFor Our Time, Beautiful Mercy and Smile Good, Jay Prince has been hailed as the promising future of British hip-hop - and we're inclined to agree.

Jay Prince has just announced on social media that he will embarking on an Asia tour later this month, which will include a stop in Singapore at Cherry Discotheque on 29 April.

Ticketing information and the timings have yet to be made available, but we'll keep you updated as soon as more details emerge. In the meantime, save the date! 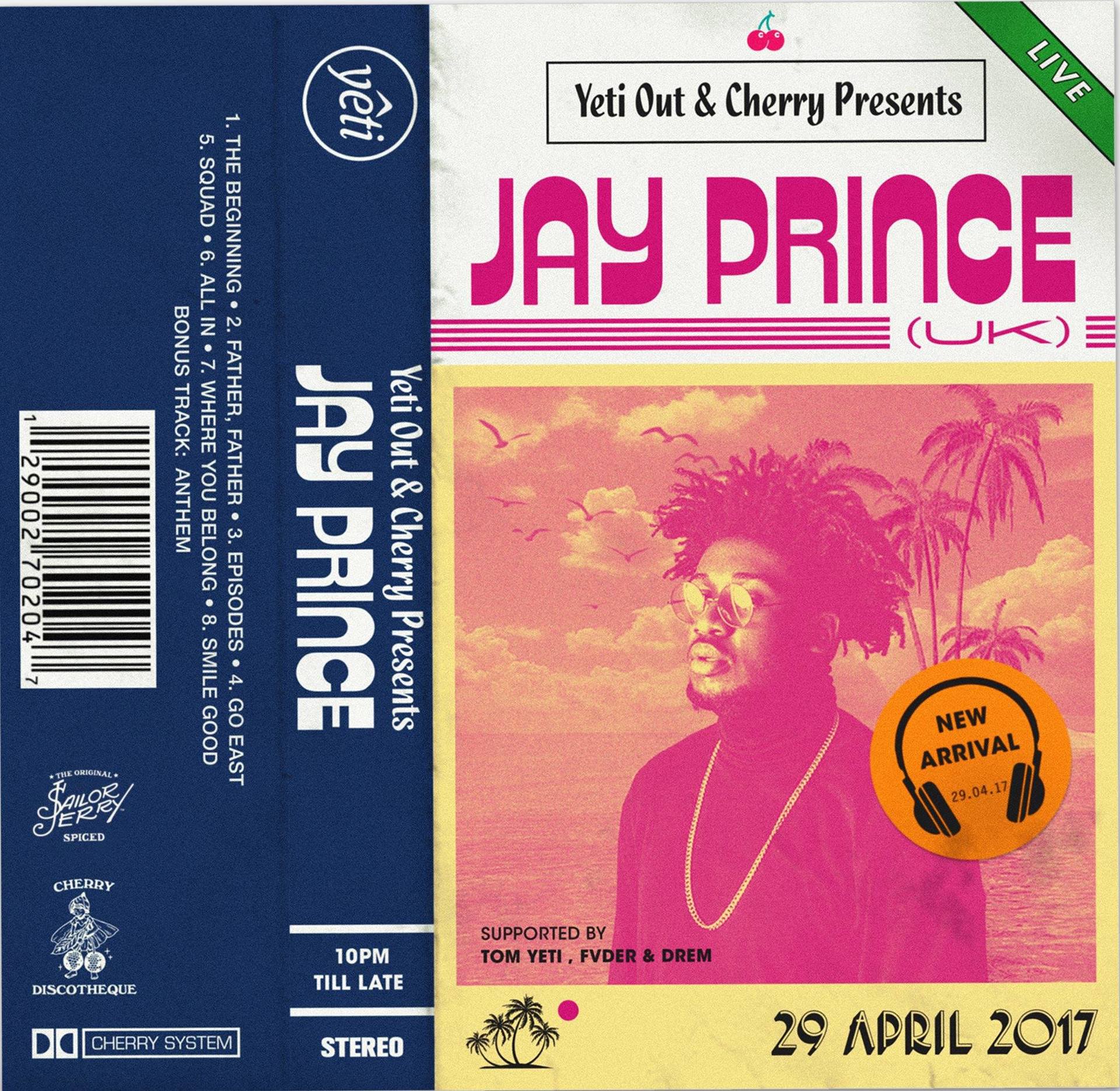