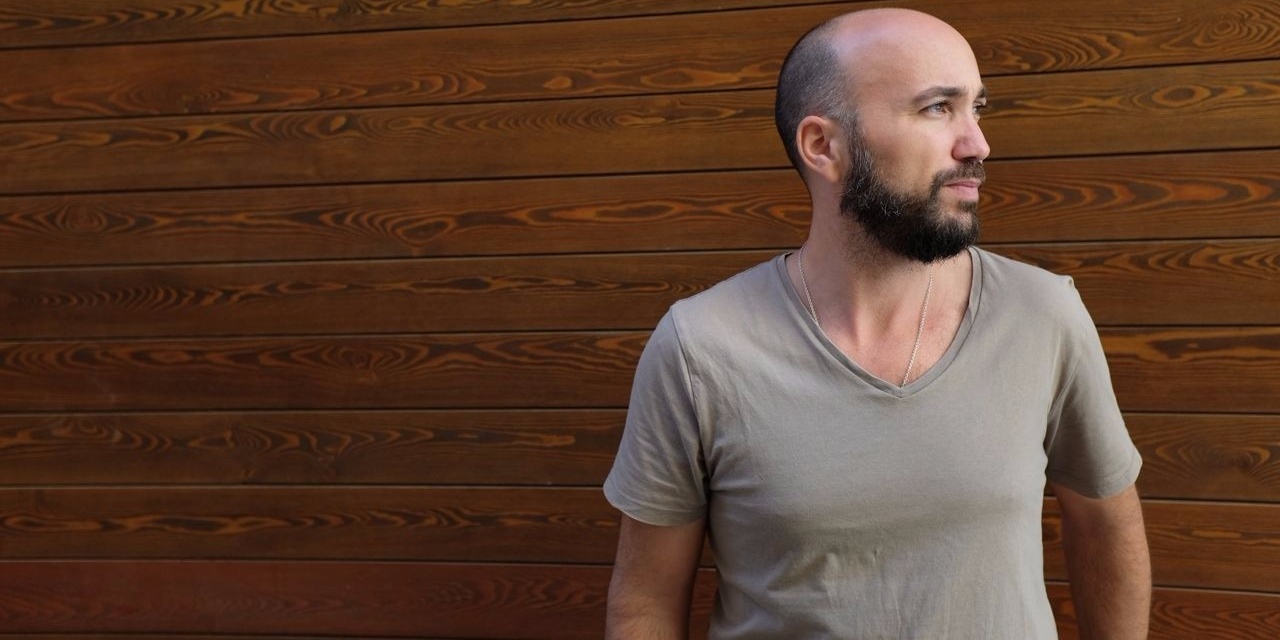 Established in 2009 as an events organization, Midnight Shift quickly earned a sterling reputation in the Singaporean house and techno scene as one of the most dedicated and discerning parties out there. From nights featuring renowned guests such as Kevin Saunderson and Iron Curtis to its eventual evolution into a respected imprint, putting out records from the likes of Mr. G and Recondite, Midnight Shift is generally recognized as one of the top record labels in Asia at the moment.

Now based in Berlin as well (where founders Kavan Spruyt and Debbie Chia currently reside), the Midnight Shift brand is also nicely positioned to become a similarly influential force in the European club circuit as well in the coming years. And with their 8th anniversary fast approaching, the long-running 4/4 institution will be looking to celebrate its acclaimed history while simultaneously priming fans for its promising future with an epic party.

Taking place on Saturday, 19 November at CATO, the highly-anticipated event will be headlined by the Singapore debut of French DJ-producer Karim Sahraoui. Best known for as the boss of his own Mirakles label and his standout releases on Sven Väth's Cocoon and Derrick May's Transmat, Sahraoui's forthcoming set is certainly something you should mark your calendars for.

Meanwhile, other featured guests also include famed Jakartan producer Jonathan Kusuma, hailed for his colouful disco, cosmic and tribal tangents on 4/4, alongside underground Singaporean techno specialist Yadin. And of course, the anniversary will be anchored by Shift stalwarts Haan and James Riach.

For complimentary entry to the event before 12am please RSVP here. And for further details, you can join the event's official Facebook event page here.

Listen to Bandwagon Mixes fro Yadin and Jonathan Kusuma below.