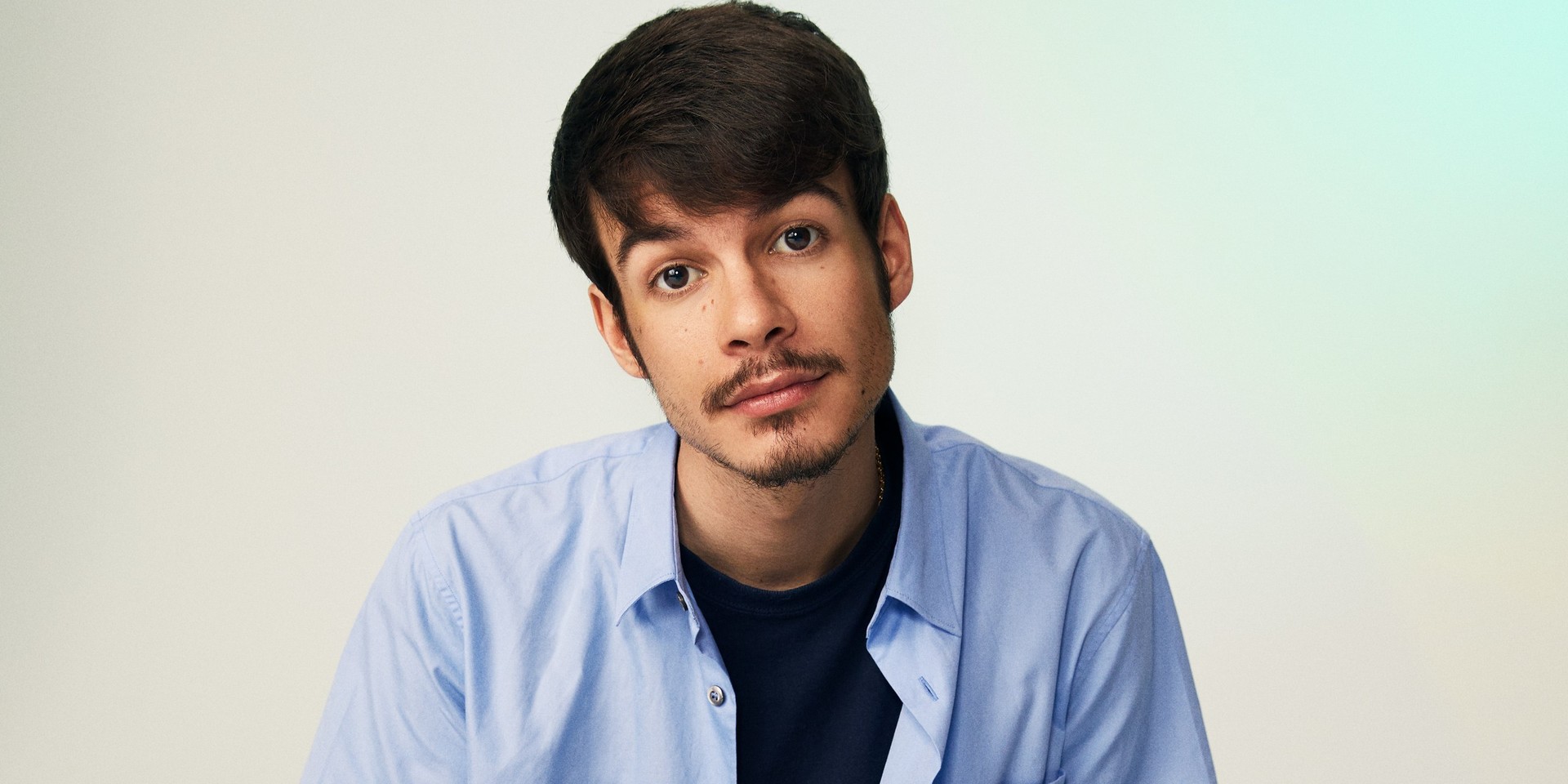 Rex Orange County's Singapore debut is set to be a two-night affair.

Due to overwhelming response, concert promoter Collective Minds has announced an additional show for Rex Orange County's run in Singapore come May 2020. Rex's first ever Asia tour comes in support of his latest album, Pony.

Rex Orange County's second show is slated to take place on 12 May, a day after he makes his long-awaited debut in the country on 11 May. 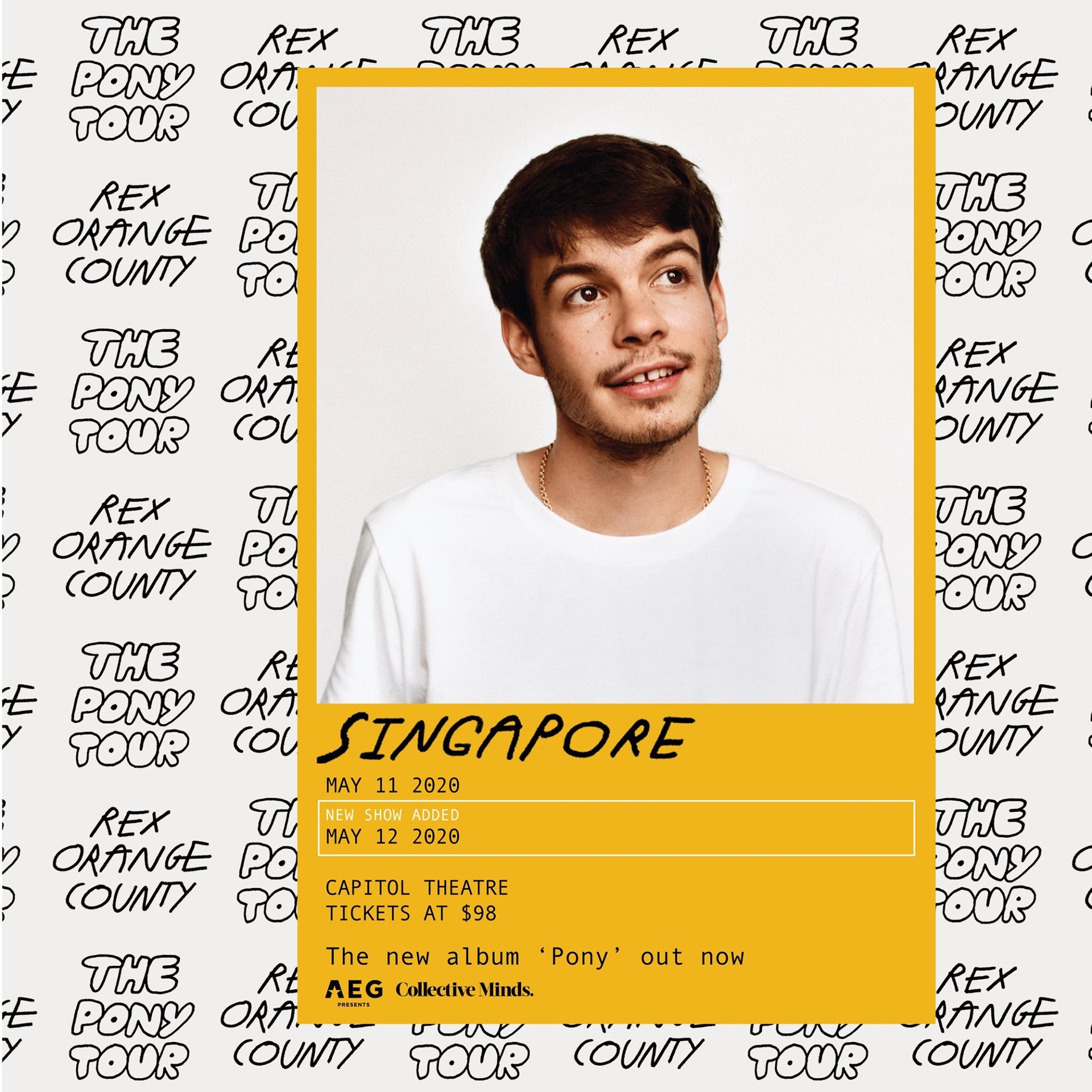