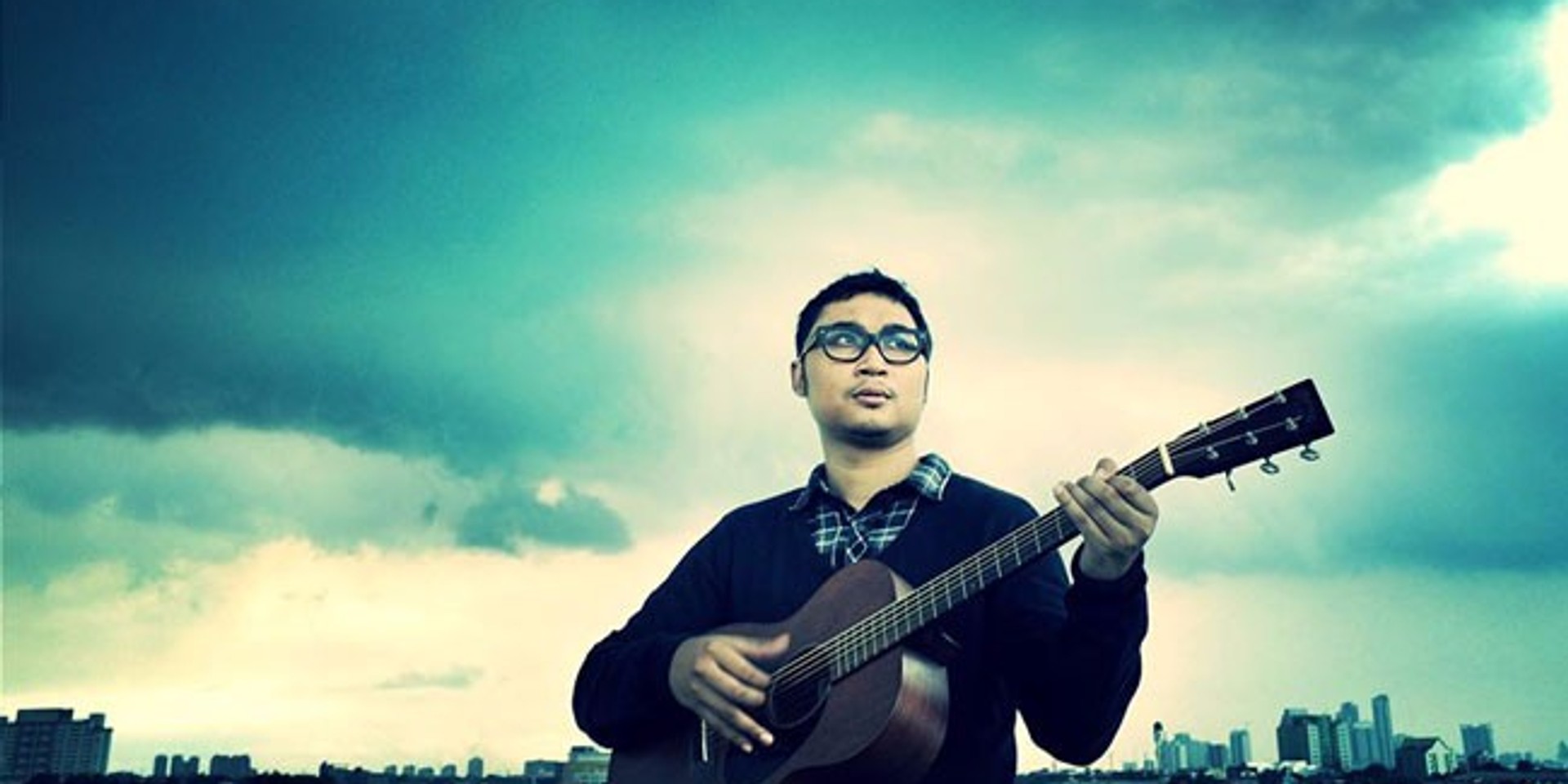 Self-proclaimed ‘bedroom musician’ Adhitia Sofyan has announced his upcoming Japan tour—his second tour in Japan since 2011. With support from the small Tokyo-based record store, Desinee, Adhitia will embark on a 10-date tour across 9 cities starting from September 9, including two shows in Tokyo. Get the details for the tour dates here (note: the site’s in Japanese).

Readying a 13-track setlist, Adhitia also gives a statement concerning the selection of songs from his 4 records and his expectations of the tour: “There’s no special preparation for the songs in Japan because I’ll be playing in new places anyway. So I want to be myself in performing my own songs.” He also expects that the tour will be a reminder of his activity in music.

Adhitia Sofyan has released four albums throughout his 17-year career. His music has been characterized as bedroom folk and his most recent album, the folk-rock reinvention Silver Painted Radiance, was released back in March.

Listen to Silver Painted Radiance below: