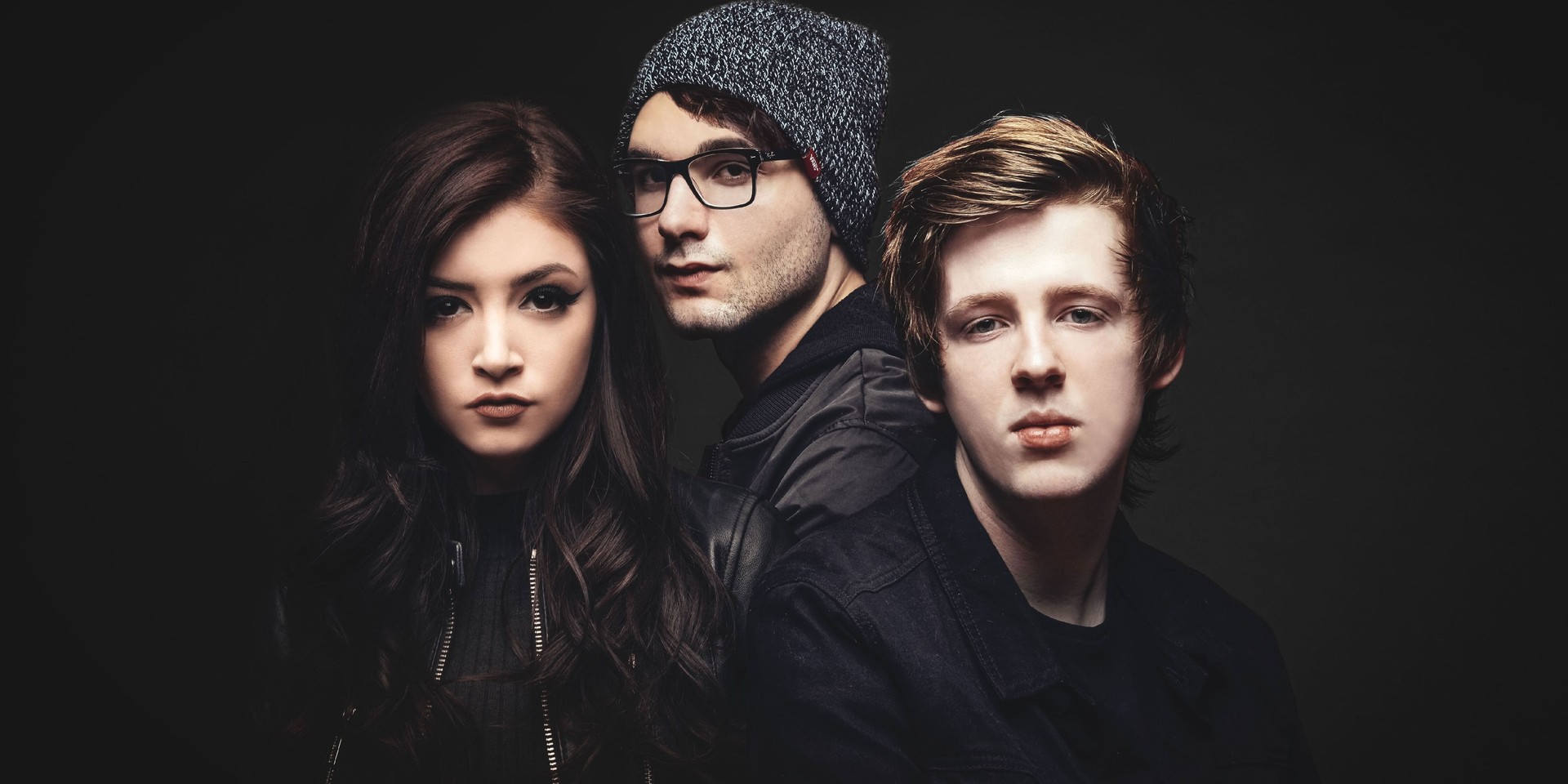 Ayala Malls have been bringing in international acts to their malls for many years now, from Boys Like Girls to Vanessa Carlton, Train to The 1975. This August, Manila's premier mall developers have invited LA-based electropop trio LANY for a series of shows.

A month later, UP Town Center and Ayala Solenad will play host to American pop-rock band Against the Current on September 29 and October 30. Vocalist Chrissy Costanza, guitarist Dan Gow, and drummer Will Ferri are returning to the Philippines for the fourth time, as part of their In Our Bones World Tour.

Click here on how to get passes for the Solenad show.

Click here on how to get tickets for the UP Town Center concert. 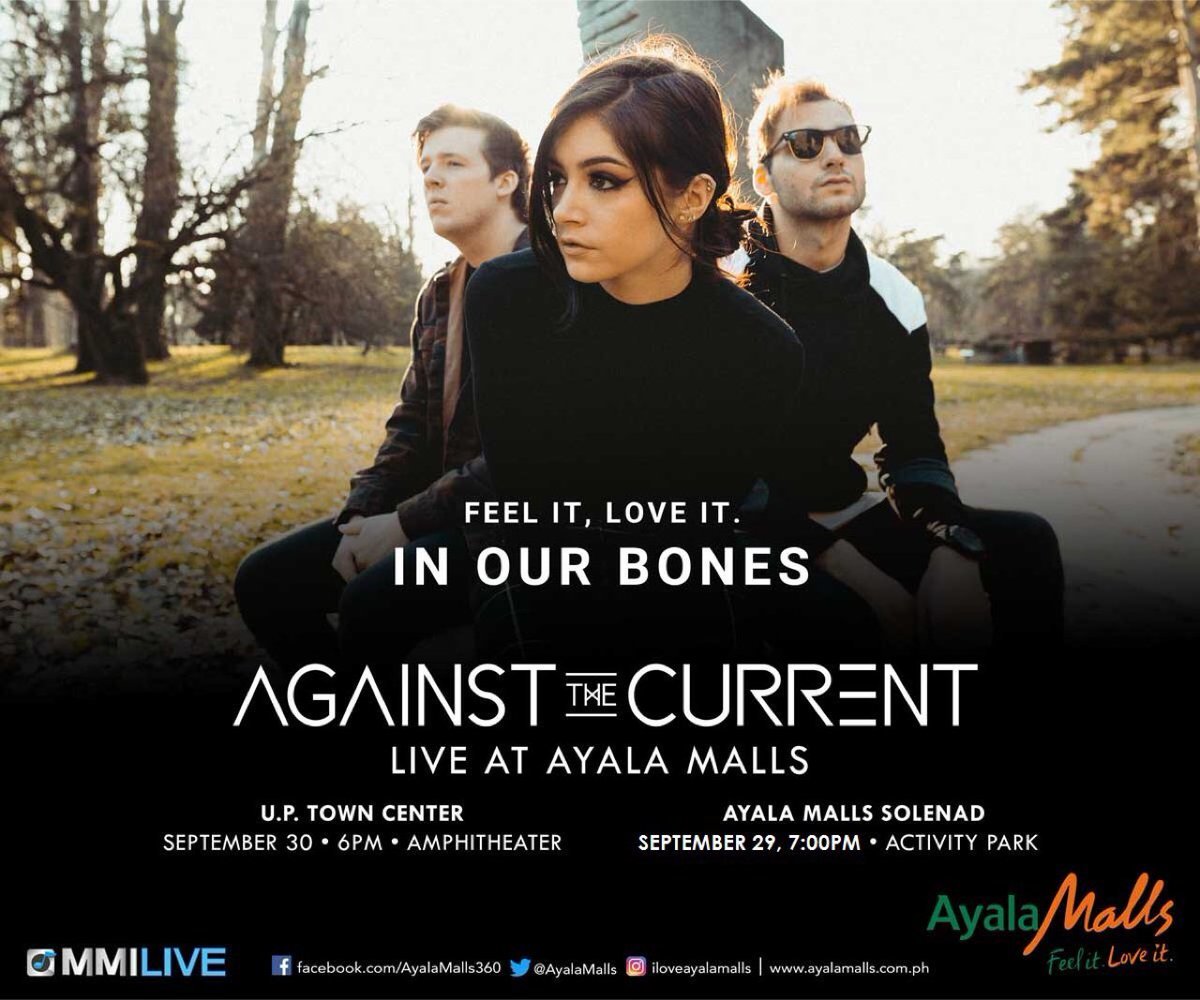