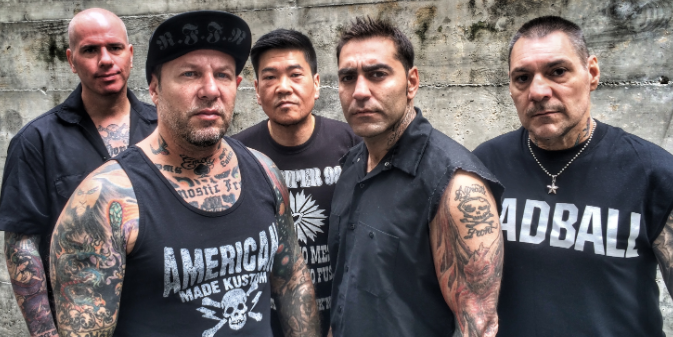 New York hardcore outfit Agnostic Front are set to perform in Singapore, Indonesia and Bangkok this May.

Agnostic Front are considered legends in the hardcore scene, having emerged in 1980 and pioneered the subculture then. Their 1984 record Victim In Pain is largely considered one of the most important hardcore albums of all time. They once disbanded in 1992, but reunited in 1997. Agnostic Front have an impressive 11 studio albums to their name and are still going strong: their last studio effort was released in 2015.

This will be Agnostic Front's first time performing in Singapore. The band was last in Indonesia in 2012.

The dates for Agnostic Front's Southeast Asian tour can be found below:

Agnostic Front are set to perform in Singapore on 3 May at EBX Live Space, presented by Street Noise SG. Opening acts TBC. Tickets are now on sale for S$45, $55 and $65. Get your tickets here.

Agnostic Front will perform in Bali on 4 May at Gimme Shelter and in Jakarta on 5 May (venue to be announced), presented by Trueside Records. 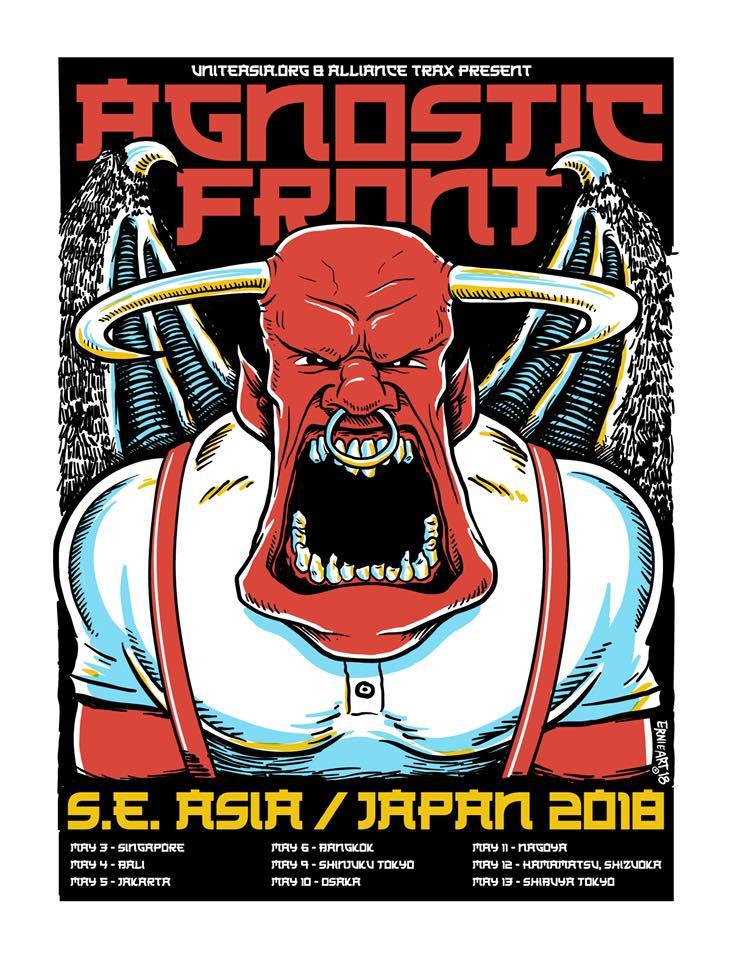