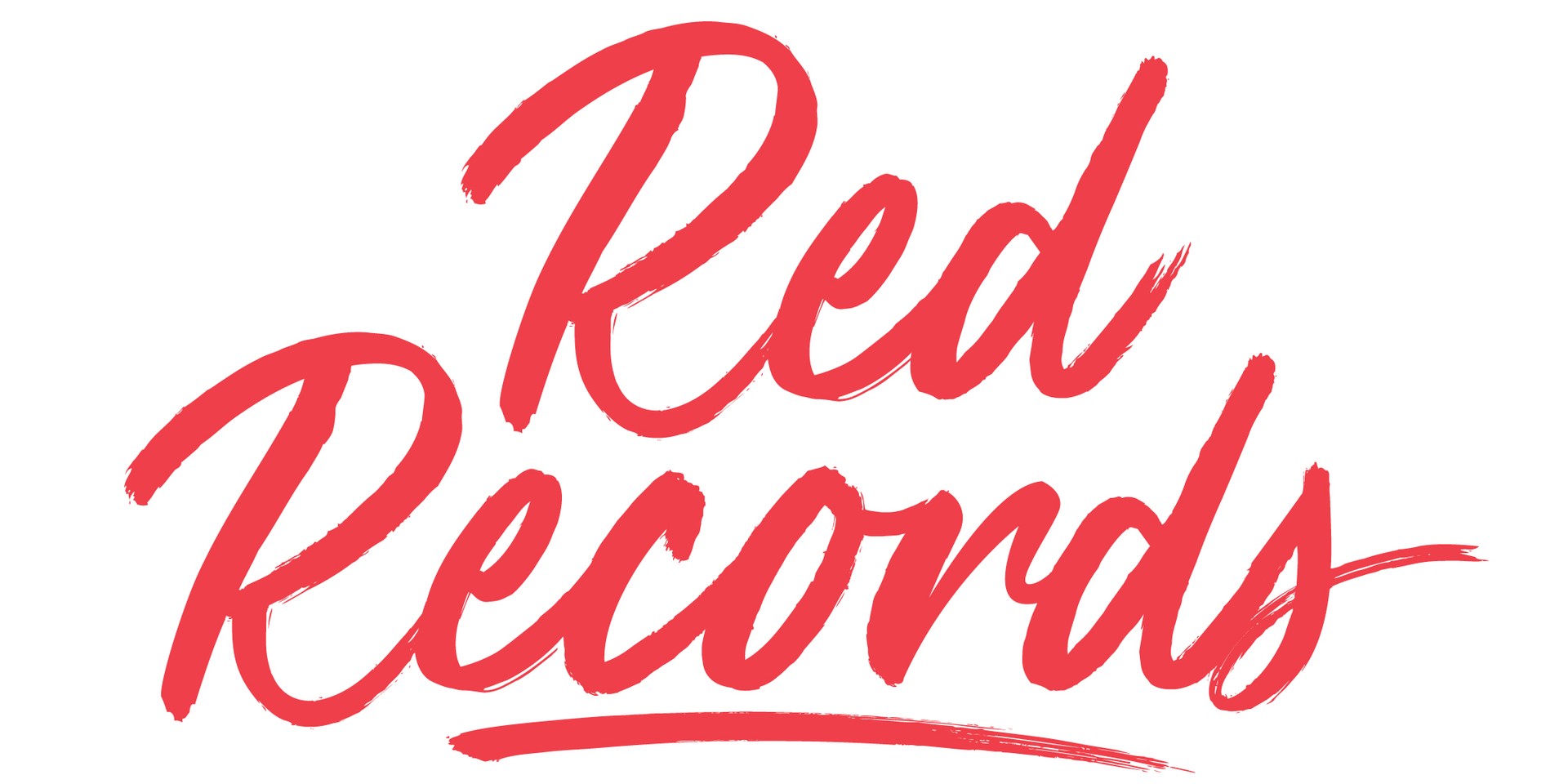 RedRecords, a new label partnership between Universal Music Group and AirAsia, has been launched.

With a focus on developing and breaking new Asian artists, expanding Asian pop to a global audience and reflecting the diverse musical culture in Southeast Asia, RedRecords will be based in Kuala Lumpur and Los Angeles, and will be dedicated to artist management and A&R, provide distribution and marketing, as well as management and agency services.

In an official release, Tony Fernandes, CEO of AirAsia Group had this to say of the new venture: “This announcement is incredibly important to me. It appears life has come full circle for both myself and my AirAsia brothers, Kamarudin and Nadda, whom I met through our early days in music. We have already revolutionised air travel enabling everyone to fly and as we celebrate 18 years of operation for AirAsia - we are focused on transforming the airline into a global digital travel and lifestyle leader. Now we are also heading back to our musical roots to revolutionise the future of Asian pop culture and give it the world wide stage it deserves in conjunction with Universal Music to launch RedRecords."

The label will be headed by Hassan Choudhury, Head of Music for AirAsia Group, who will take on the role of CEO of RedRecords. He said, "This is an excellent opportunity to leverage of both AirAsia and UMG’s potential in a musical journey. Having worked for both of these incredible companies, witnessing first hand their enormous strengths in their respective industries, I aim to bring the creative forces of both teams together in order to help develop the undoubted music talent that lays here in Asia".

Likewise, Sir Lucian Grainge, Chairman & CEO, Universal Music Group, affirmed that since the language barrier was no longer a valid concern, Asian music has nothing holding it back from breaking into the global mainstream: “The worldwide success of Latin and K-Pop has demonstrated that in the streaming era there are no barriers to great music regardless of language. Together with the combined strategic marketing reach and resources of AirAsia and UMG, we can provide Asian artists an exciting opportunity to truly go global”.

The first artist to have been signed is Thai pop artist Jannine Weigel, who has already released several singles and EPs, and amassed a huge following on YouTube and other social media platforms.

Watch her music video for 'Words' below.