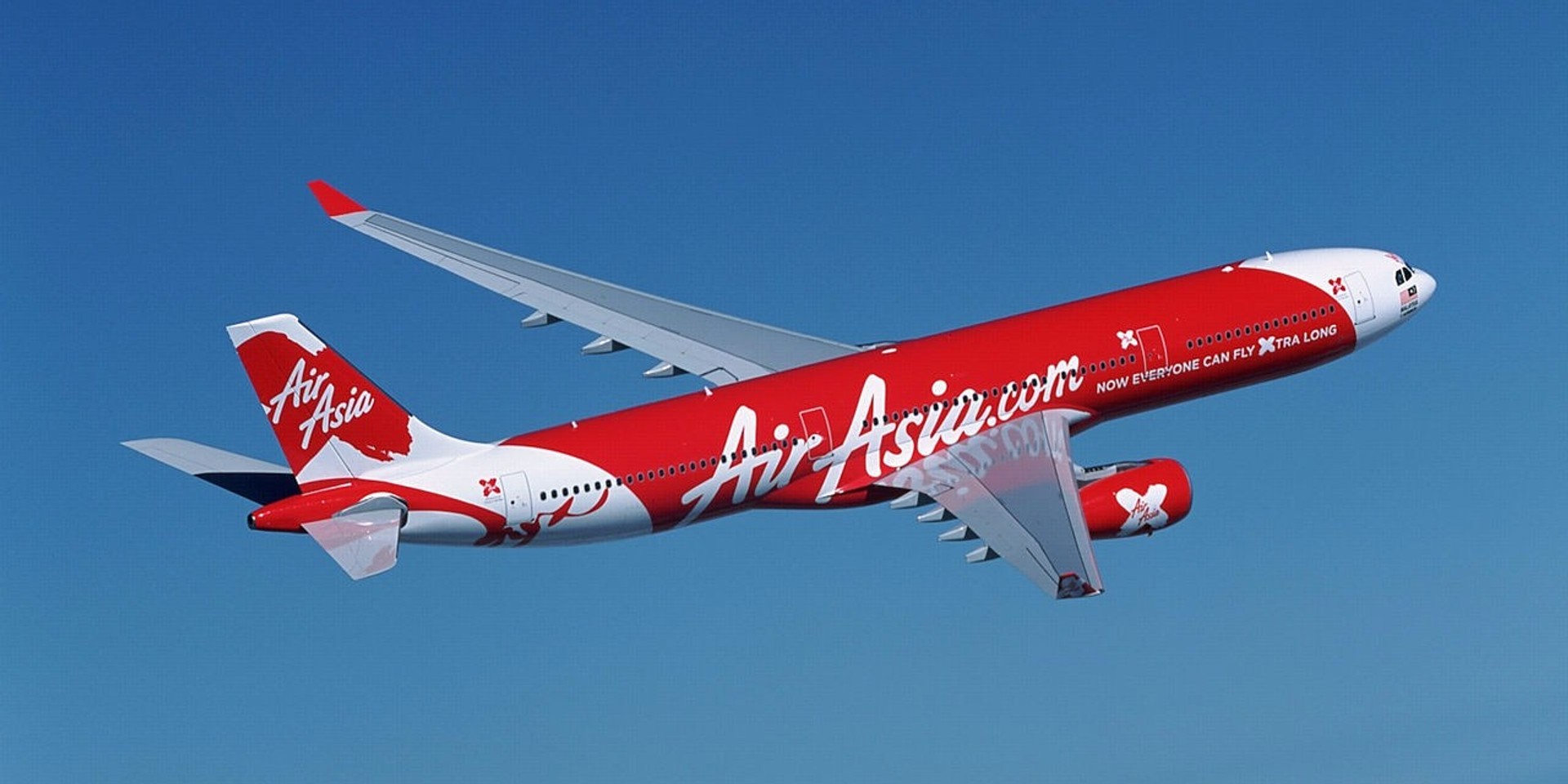 AirAsia and Spotify are teaming up for a new nine-week campaign titled Dreams Come True with AirAsia.

The campaign will pit 20 bands against each other over the course of nine weeks. At the end of the campaign, a single act will be chosen to perform with the legendary David Foster at one of his concerts next year.

Foster, who is an AirAsia ambassador is also one of the biggest names in music production and composition, having worked with artists such as Michael Jackson, Madonna, Whitney Houston and many more. Foster has won 16 Grammy Awards for his efforts.

The winning act will be selected via the number of streams it has garnered on Spotify over the nine weeks alone. Previous streaming numbers will not be counted.

In a statement released by AirAsia Group CEO Tony Fernandes, the mogul said "Music, Asean and making dreams come true are three big themes in my life, and it gives me great pleasure to be able to bring them all together in this way. Through this campaign, we hope to discover, hone and promote Asean’s next big musical sensation and to make a difference in their lives. I can think of no better mentor for this task than my good friend David Foster, who knows a thing or two about making hits.”