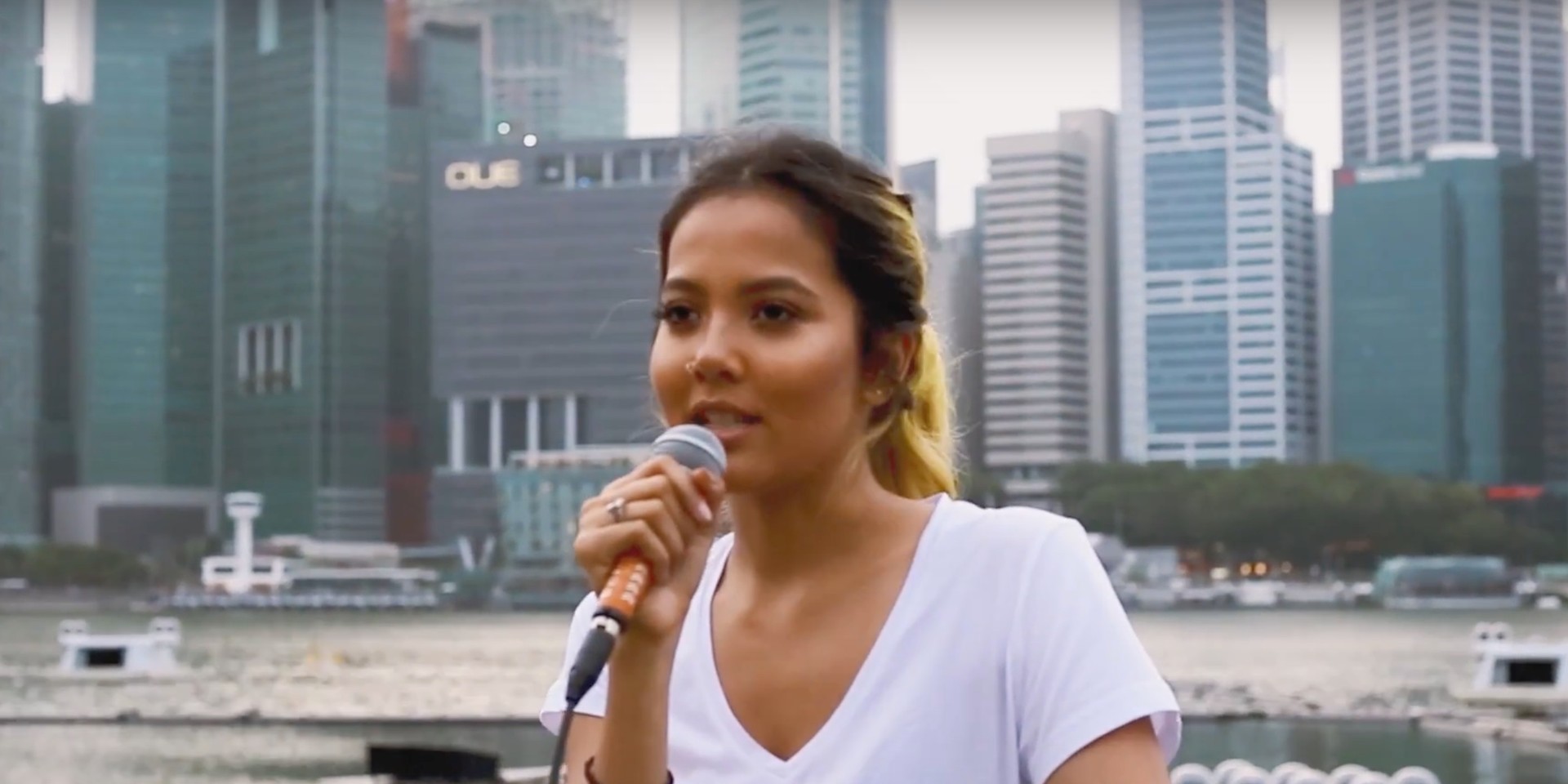 Aisyah Aziz first became known to audiences both at home and across the Causeway after participating in Malaysian reality TV singing competition Akademi Fantasia in 2013. Since then, she's been on the up-and-up, picking up three awards (of nine nominations) at Anugerah Planet Muzik last October. Her duet with fellow Singaporean singer Haikal Ali, 'Senyum Saja', won Best APM Song and Best Song (Singapore) at the regional Malay music awards show.

We spoke to Aziz late last year about how she got her start in music, being inspired by Anita Sarawak and the importance of singing in your mother tongue or first language.