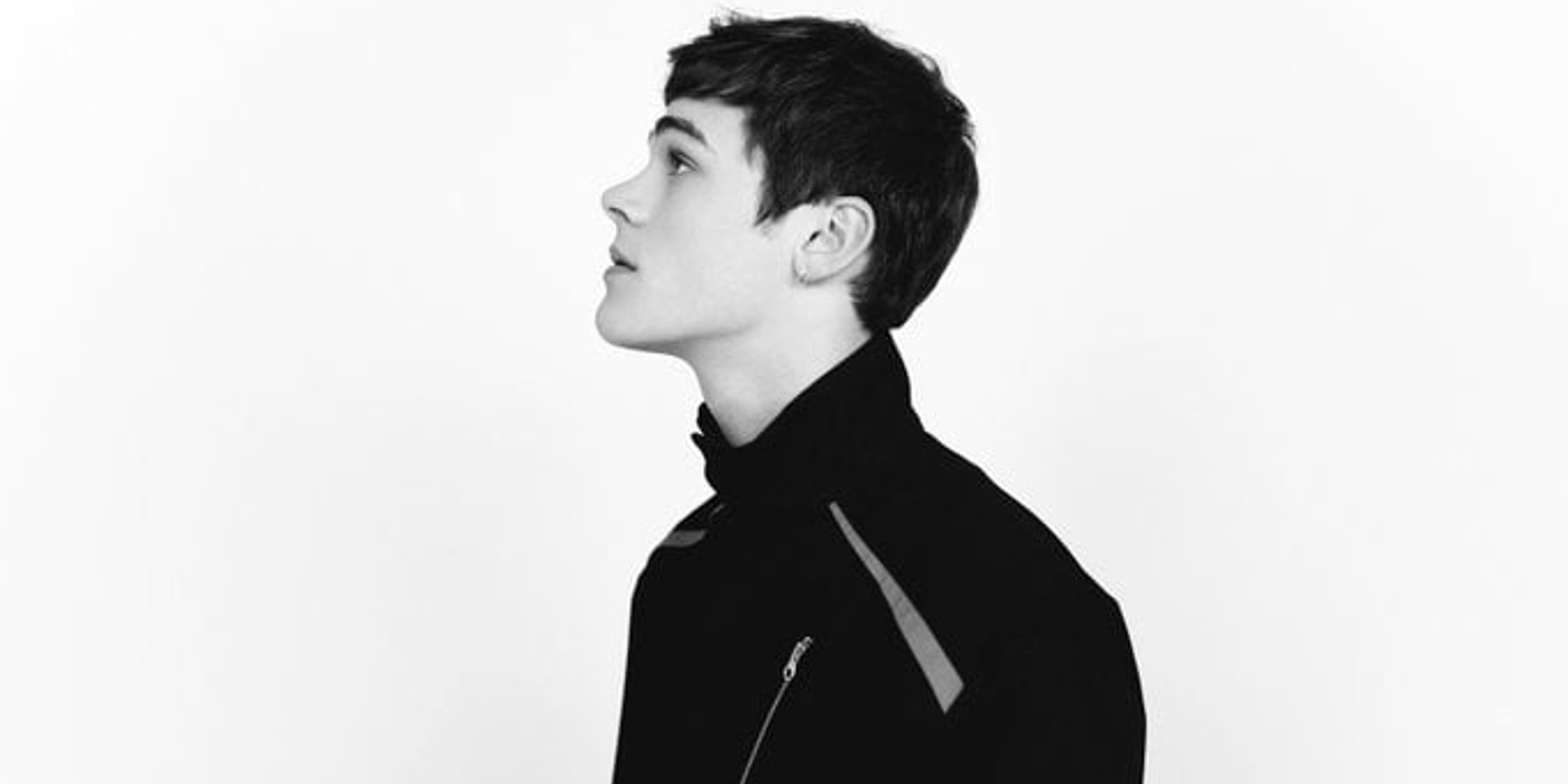 The young and über talented AJ Mitchell had a massive year in 2019, and he's poised to have an even better one this year. At the prime age of 19, AJ has put out some of 2019's biggest tunes, and has won hearts all over the world.

Below, we speak with AJ about how he deals with fame, his upcoming album, Skyview, working with Ava Max, and some of his biggest hits so far.

"It's been amazing. Honestly, sometimes I'm just like – what even happened this year? 2019 was crazy, and 2020 has only just started, we're only two weeks in, but I've pretty much just been travelling a lot."

What do your friends back home in Belleville think about it?

"I don't even know! They must think it's crazy. I've come all this way from a small town, and I have no idea how I even got to this point I'm at right now. I'm lucky that with social media, I was able to have a way to put myself online and let people see this side of me. I'm thankful that it helped me get to where I am today." 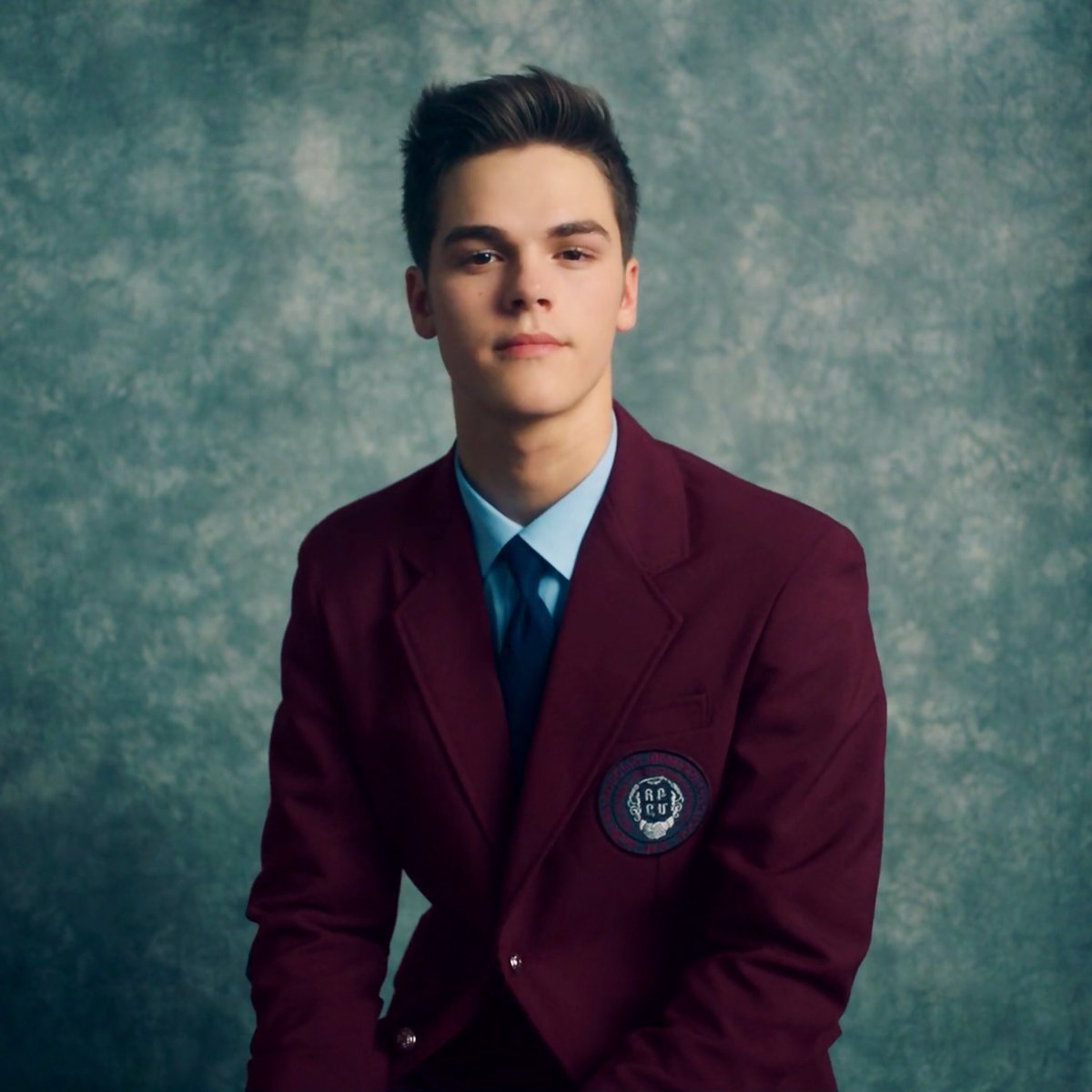 What would you say has changed the most?

"I would say I've changed the most. It's not that I've changed who I am completely, but I'm not that shy kid anymore. I used to be really shy, to the point where even if I had songs and was going to perform, I didn't even want to go on stage. Once I started performing, I started becoming a lot more confident, I'm more comfortable with public speaking, so I've definitely gotten a lot more confident."

Would you say music helped?

"Definitely. Stylistically, with certain sounds, like hip-hop, I've been able to speak my mind and say things out loud that I wouldn't have expressed before."

I want to talk to you about your first song, 'Unstoppable', which is the song you ended the year with. How did it come about?

"I actually wrote this song with one of my close friends. He's one of my favourite writers of all time. He's like a bigger version of me - it's super weird. We were just in the studio one day, and I had this idea for a music video of a marching band just going, "left, right, left, right". And in the production, you'll actually hear that in the background. That was me, Sam, and the vocal producer who was in the room. We just went into the singing booth and sang that twenty different times, and just put that in.

We didn't really know what we wanted the song to be, but we knew we wanted it to be slightly darker. So I just went into the booth and started laying melodies, and thought 'Unstoppable' was a cool word to use for the song. I thought that'd be a good opportunity to talk about, say, a girl who you can't get away from no matter what. It's as if you're robbing a bank, and the girl runs away with the money, but you're still there on your knees begging for her to take you with her. You'd do anything for her."

'Used to Be' - another fantastic song, by the way - is at 60 million. Does that shock you?

"It does. It's crazy. That's a song I wrote when I was 13, and even now it's still one of my most popular tracks. It's a crazy feeling."

What's the story behind that?

"I just got out of a relationship, and I was going through some hard times. I remember thinking about the relationship and going, "oh, she's not the girl she used to be", and I just wrote the song from there. She knows the song exists, but I've never told her that it's about her."

'Slow dance' is another great song. What made you want to get Ava Max on it?

"I think her voice is incredible. I wanted a powerful vocalist on the song, and she was one of the first few people who came to my head. I sent over the song and she cut it in three hours, and it fit perfectly."

So far, you've been releasing singles, and now you've got Skyview coming up. How does it feel working on an album compared to singles?

"Yeah, it definitely feels very different. I'm so excited to finally release a big body of work. This is something I've been working on for two years now, and I'm thrilled to release everything and let people get to know more of my personality."

What can your fans expect from you from the album - like the emotions you're going for, or the sonic palette that you have?

"The music I write is influenced by the music I listen to, so there's a bit of 80s, a bit of Justin Timberlake. A lot of that influence is on the album. There's the 80s sound, but also R&B. I don't like to stick to just one genre. I like to mix it up." 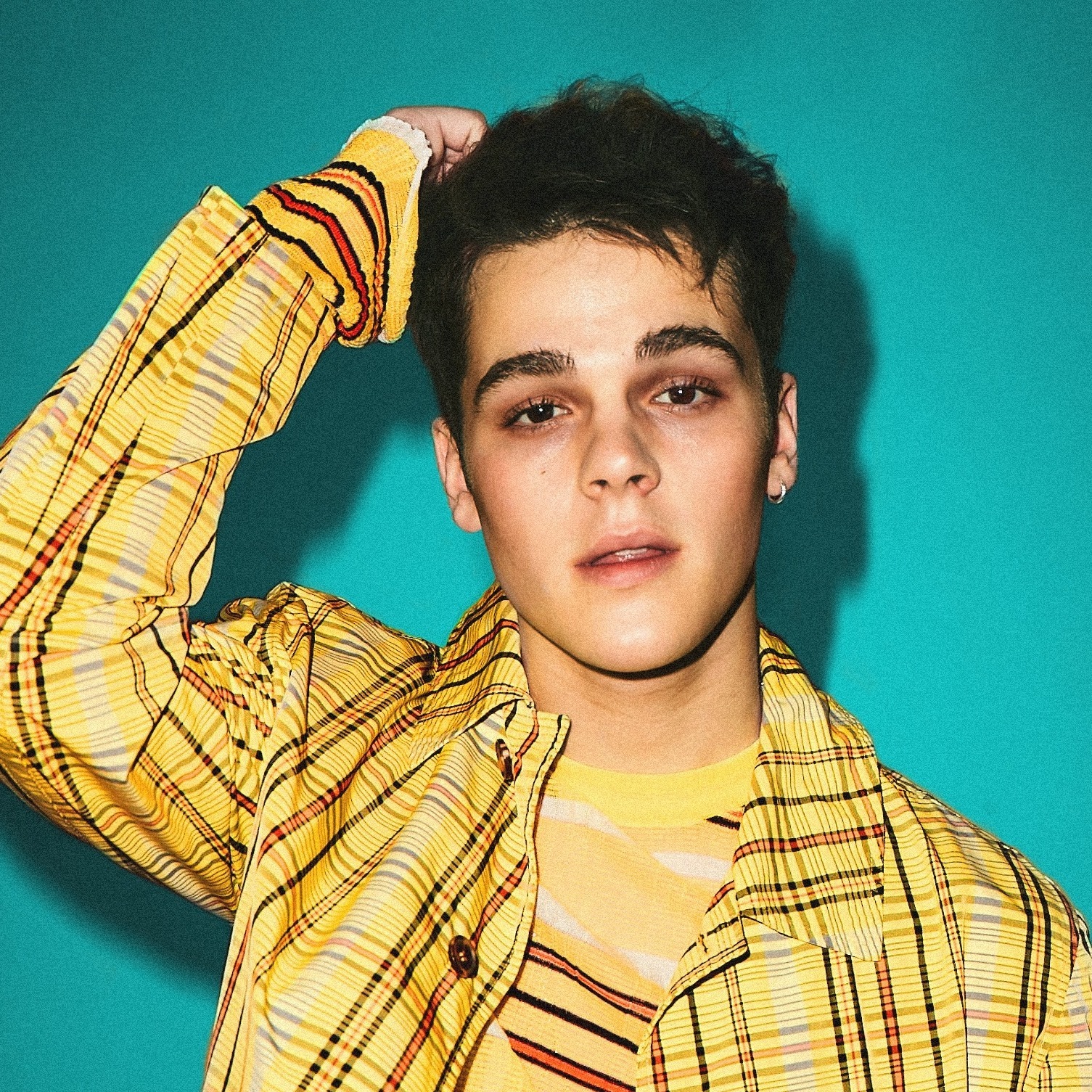 You're from Chicago, and some of the biggest and best musicians come from Chicago. Who do you look up to from there?

"Definitely Kanye. And Chance the Rapper, for sure. I think he's on a different wavelength, and he talks about things that not many people talk about."

What are your hopes and dreams for the rest of the year?

"With the album coming out, I'm hoping the album goes #1. That's my focus for the year - to take over 2020. And I'd love to come back to Singapore this year to do a show if I have the chance."