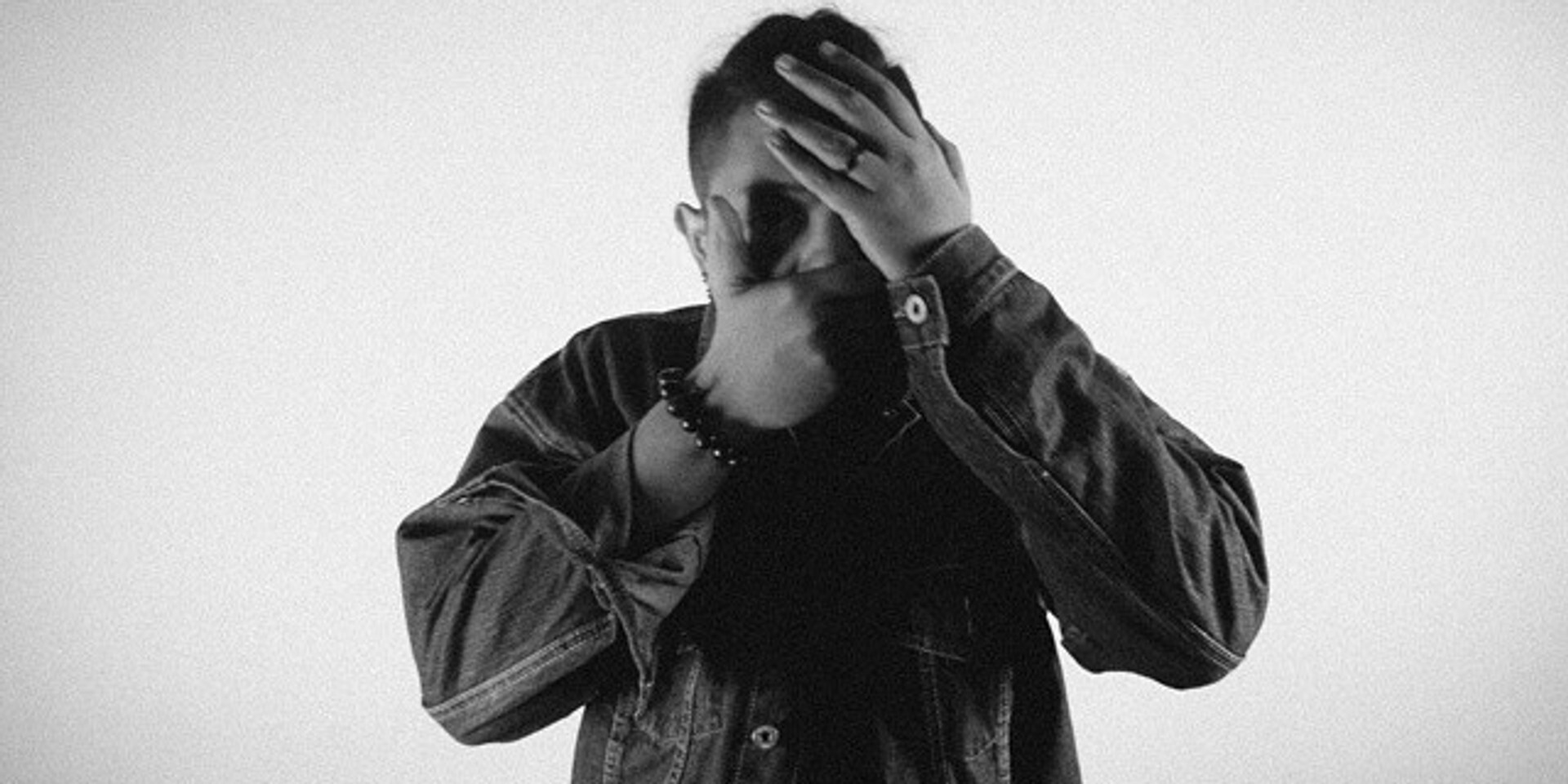 Hot off the unmitigated success off his recently released single '$ua', and high-profile gigs at major hip-hop events in Malaysia such as Raising The Bar Festival and SonaOne's Growing Up Sucks album launch party, Akeem Jahat is set to continue his amazing run in 2016 with yet another much-hyped show.

Woodlands' finest rapper will dropping by Canvas later this month for his debut showcase at the Riverwalk club, and it should definitely be one to remember.

Fans can probably expect live renditions of old crowd favourites such as 'Ribena' and 'Nora Danish', but don't be surprised if the veteran MC pulls out new material from his forthcoming full-length album either.

Before the headlining set however, surging Darker Than Wax and Phyla Digital producer Fzpz is also set to open, making this quite the intriguing double-bill.

Canvas presents Akeem Jahat happens on Saturday, 23 April, 8pm to 10pm, at Canvas. Presale tickets are $18 (inclusive of one drink) while event-day tickets are $28.