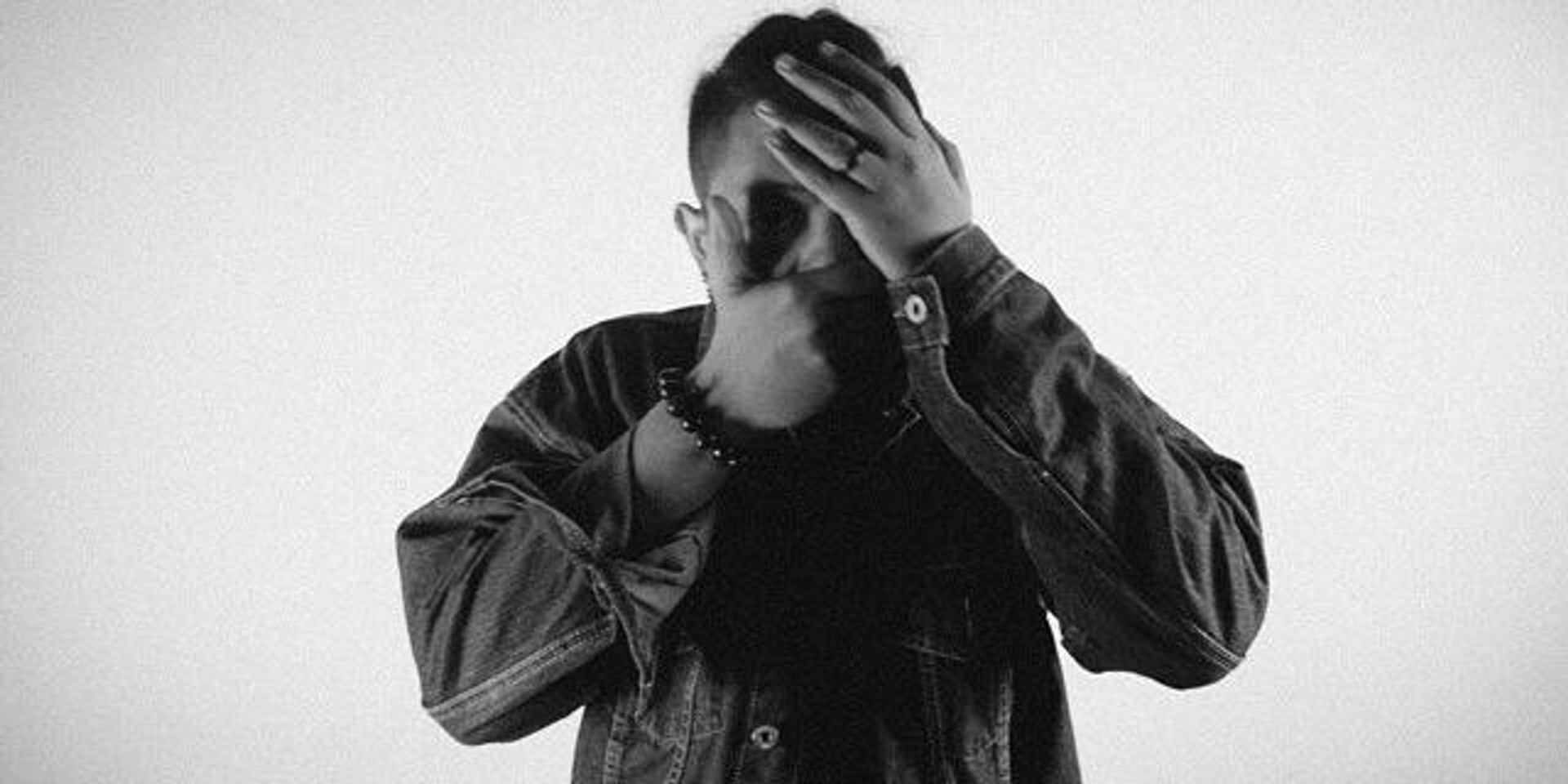 Here's something to tide you over the wait for Akeem Jahat's new album: a rap over the instrumental of Drake's 'Duppy Freestyle'.

If 'Duppy Freestyle' doesn't ring a bell, here's a brief, brief rundown of one of the juiciest beefs in recent rap history: Pusha T dissed Drake in 'Infrared', the final track of his DAYTONA album. Drake fired back with 'Duppy Freestyle' (and later with another track, 'I'm Upset'), only for Pusha T to release the devastating 'The Story of Adidon', where he revealed an old photo of Drake in blackface and alleged that Drake is hiding an illegitimate child.

Now that's done with, let's turn back to Akeem's take on 'Duppy Freestyle', which is a brief listen but no less captivating. Akeem, walking the line between humility and confidence, ruminates on why he makes music: not for fame – which is transient – or excess – which he's not interested in – but to provide, especially for his family.

Unlike Drake, Akeem doesn't take aim at any specific targets, just haters in general, but this should be more than enough for naysayers to quake in their boots.