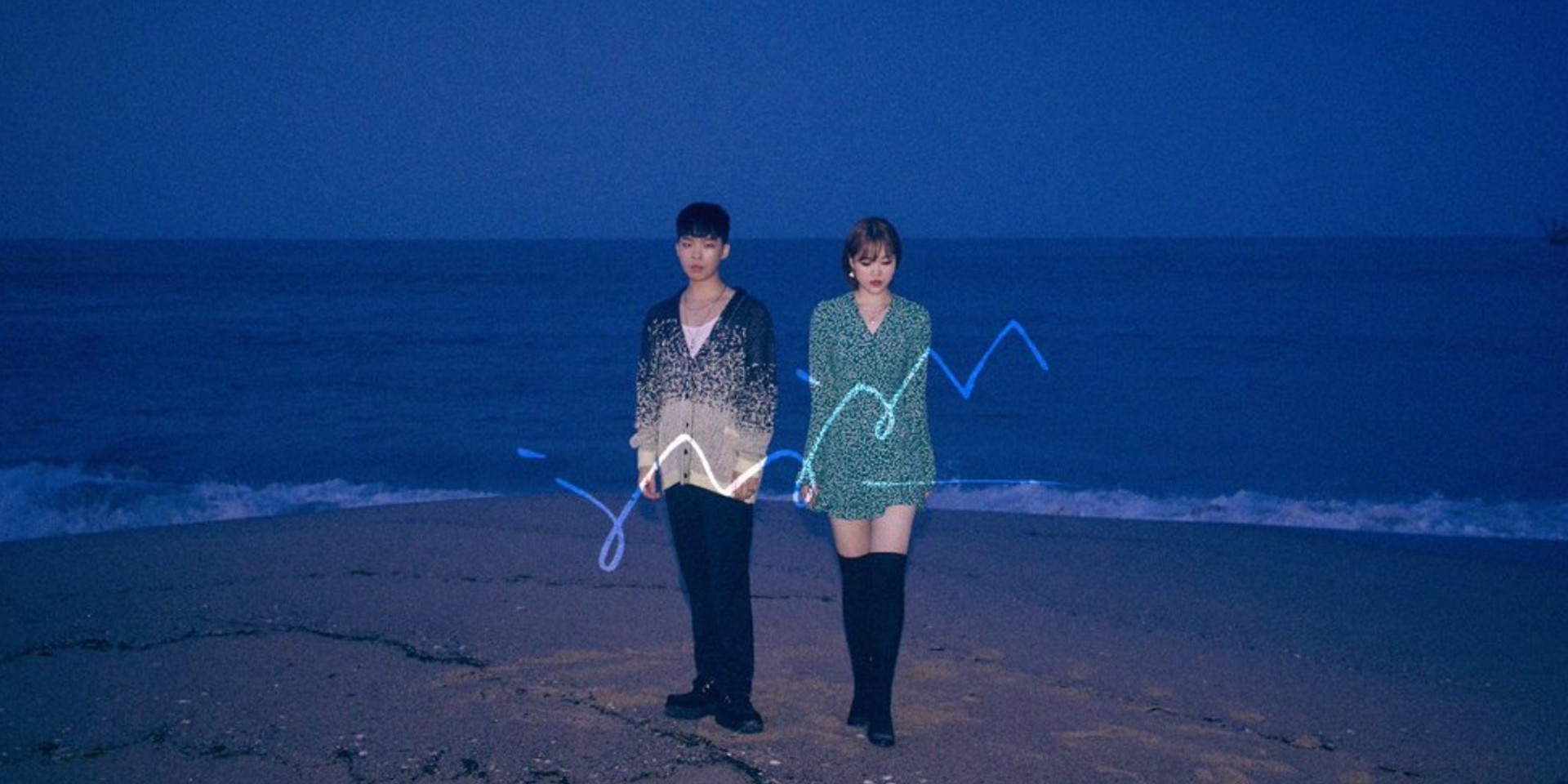 Since their debut in 2012 when they were aged 13 and 15 respectively, AKMU has been recognised as a talented duo whose music is not restricted by genre. They started out with an iconic folk-pop sound in their first album, Play, before moving on to experiment with EDM in their most recent EP, Summer Episode.

In Sailing, AKMU presents a more emotional and mellowed out sound that reflects the maturing of their music. Similar to their previous albums, all the tracks on Sailing are written and produced by Chanhyuk. Additionally, in this ten-track release, Suhyun participates in the production process for the first time, namely as the arranger for the ninth track, 'Farewell'.

The release of Sailing is accompanied with a soulful music video for the title track, ‘How can I love the heartbreak, you`re the one I love’, portraying love and loss with poignant motifs of sailing out to sea and the colour blue.

Listen to Sailing in its entirety below.