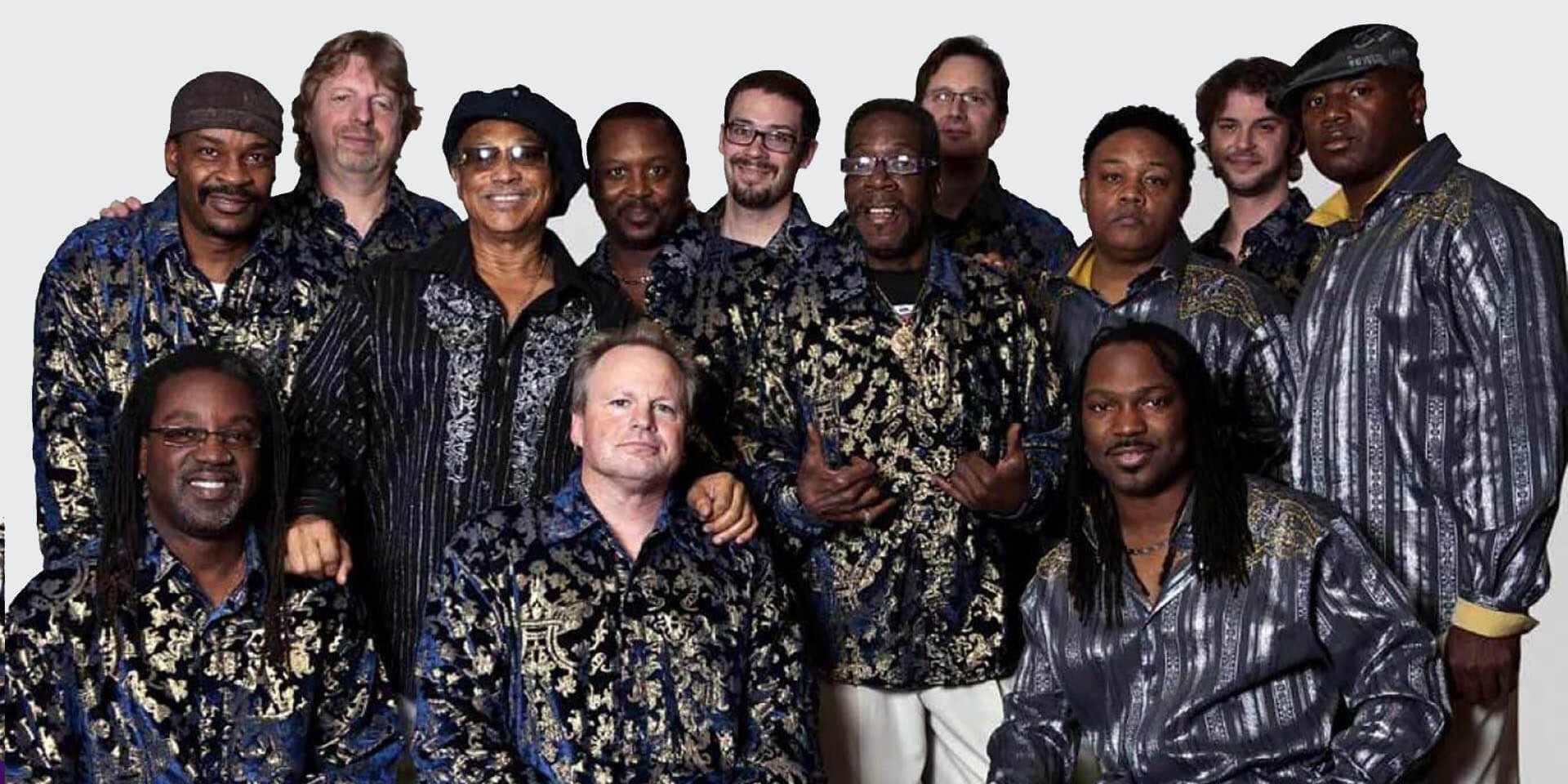 Having played to sold-out crowds and shows throughout the world from all over the United States, Europe, prestigious festivals and establishments such as the world-famous Montreux Jazz Festival, the critically acclaimed group is now set to perform in Singapore.

Organised by Singapore International Jazz Festival and Vamp Productions, the show is set to be a part of the Capitol Kempinski Music Series.

Al McKay's Earth, Wind & Fire Experience is set to perform at Capitol Theatre on 18 September. Get your tickets here. 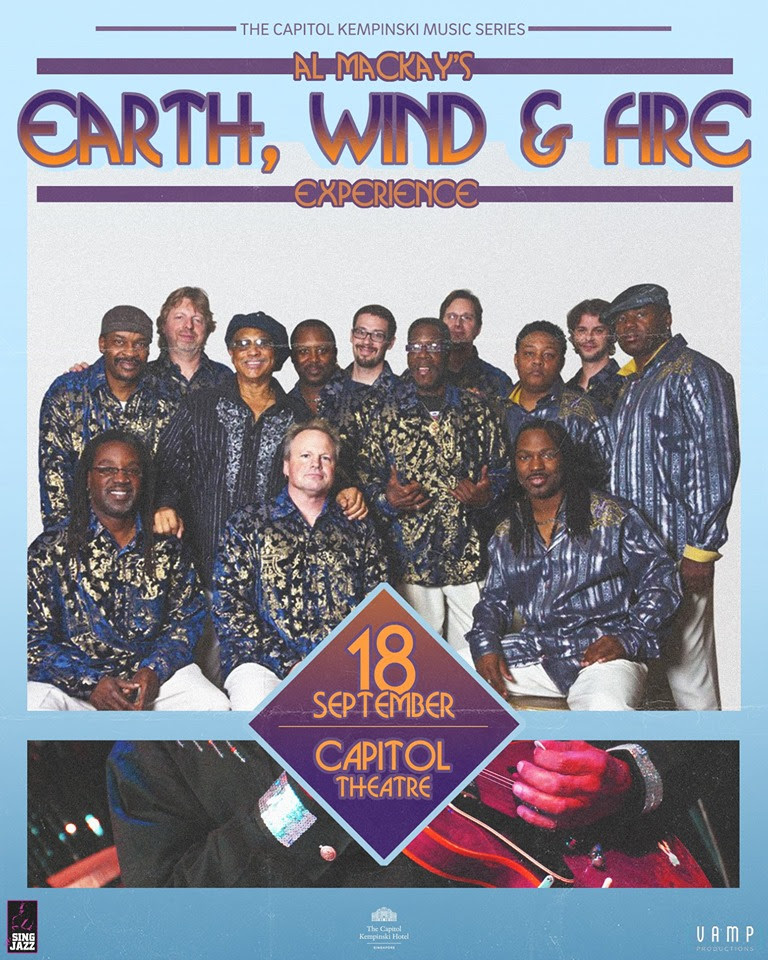