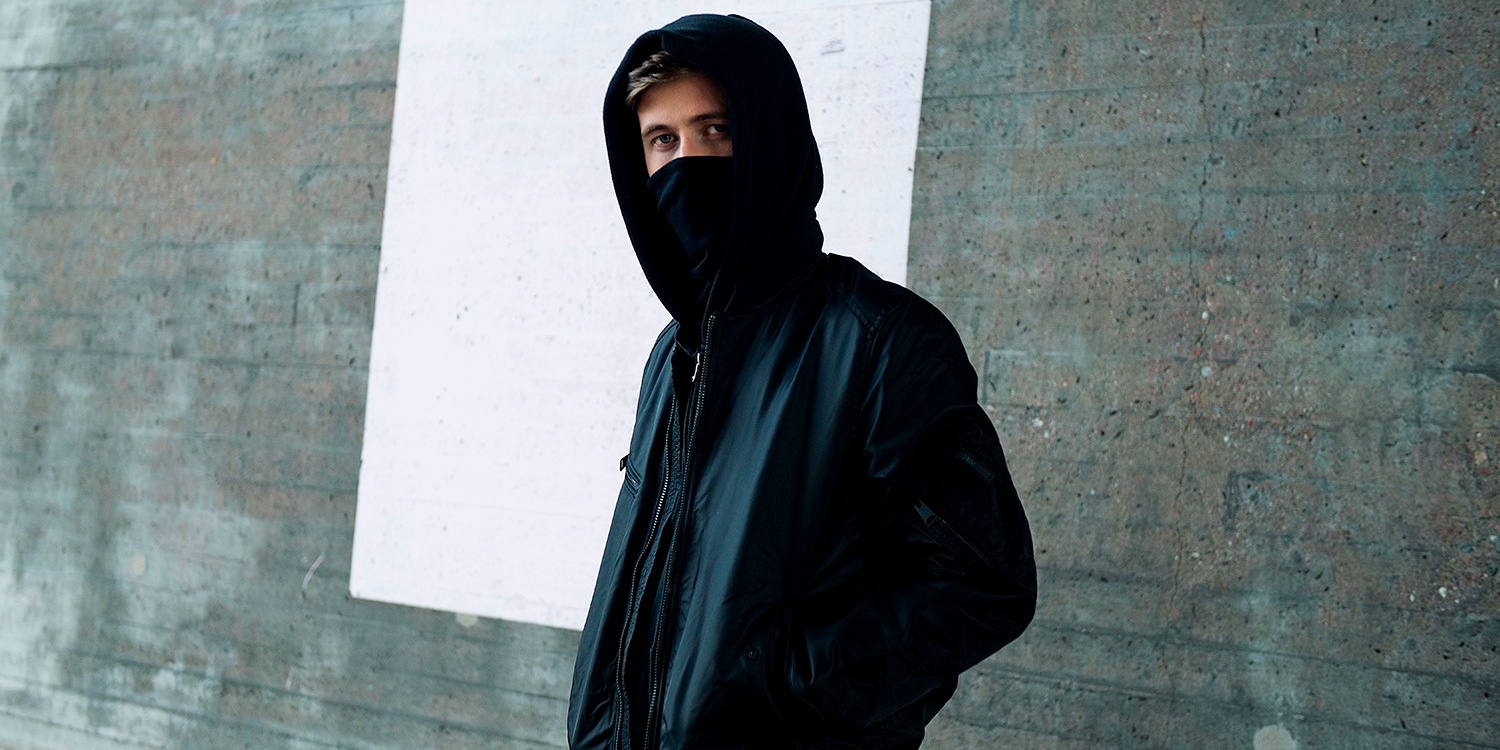 Alan Walker has been one of the fastest-rising DJs and producers in the scene. His breakout track, 'Faded' broke records worldwide in 2015 and the Norwegian has been on a roll ever since, commanding sold-out shows and headlining festivals all over the world.

Bandwagon had the opportunity to sit down with Alan Walker ahead of his sold-out performance at Zouk with Big Bang's Seungri last week to close out Music Matters 2018. We spoke to the producer on the future of dance music in Asia, 'Faded' and working with EXO's Lay. Check out the complete interview below.

You’ve been coming back to Asia as much as possible and you’re also one of the best-charting artists in China. Given your efforts in the region, why do you think Asia is catching up to becoming the hub of dance music?

I think Asia is the next big thing for EDM because it's something new. I've been touring here since 2016 and I feel like I've been part of a journey where I've seen how EDM culture has grown from being something fairly new and uncommon to something really big. We're seeing more and more festivals and clubs open up and I think the scene is absolutely massive and has such big potential for producers and DJs and artists to come and perform and show a side to themselves that people here have only seen on the Internet."

With the constant wave of new music being released every day, how do you decide what music you want to add to your sets?

That depends on what's being released. I'd like to think that I barely listen to 0.0001 percent of the total songs and it's very hard to pick out what songs you want to use because there are so many but I really like to find melodic songs, something that's emotional and can play on your feelings. And something that can work great live. That's what I'm looking for when I'm looking for songs but it takes a lot of time

Given how huge 'Faded' was and continues to be, and the constant requests to play it, have you gotten sick of the song?

Actually, no. But I can see why people would get sick of playing the same thing over and over again. 'Faded' is actually a reworked version of 'Fade' which I released on NCS in 2014 so that song has been with me for a long time in my life. I've never actually gotten sick of the song and I thinks it's because of the same reasons as why people still listen to it so much: It's a song that just makes you feel good.

Given how formulaic contemporary EDM has become, how do you keep your sound fresh?

I'm trying to stick to my own sound. I've been trying to create my own signature sound and I think that's the sound that my fans and followers identify me as but it's also pretty hard because the whole music community is changing and the direction of the sound that people like to listen to is changing and sometimes you have follow the stream but add in your own flavor. It's very unpredictable, how your fans will approach a song, but I will say it's always important to remain your true self in the music you make instead of just making everything sound like a radio hit.

When working on a song, there are always different ways to tweak the song and improve it. At what point do you tell yourself that you're done working on the song and that it's good enough to go out into the public?

I tell myself that when I sit there and I don't know what to do with the song anymore, it may not be perfect but if you don't know how else to change it, if you tried putting in different melodies or arrangements and you just keep coming back to the same thing, then that's something that resonates with you and I think that's good enough to release.

You’ve worked with EXO’s Lay. What was it like working with a K-pop Star?

He's a super talented guy, super humble and down-to-earth. He's really, really dedicated to the work he does. We had a studio session where we were trying to work on an original song and then we had this idea of taking a song that he already had and remixing it. So it was Lay's idea to do it with 'Sheep'. We tried to mess around with the song and implement my sound into his song. 'Sheep' is already a good song, so the challenge was: How do you make an already great song even better? But eventually we worked something out and we're both incredibly happy with the track.

In recent years, we’ve seen a lot of musicians give in to their mental health issues, the biggest loss in the dance music community obviously being Avicii. Being a touring musician yourself and having been in the scene for so long, how do you keep yourself rooted and maintain a healthy mindset. Are there specific things you do?

For me, remembering where I came from is something that makes me feel more secure about myself. Remember where you came from, who and what you started off with, the people that helped you grow, the people who supported you when you had nothing. It's always important to keep the small things close to you. Keep your family close to you.

What do you have in store for the foreseeable future?

I've got a new song coming out at the end of September, maybe around the 28th. I've got an album coming out towards the end of the year and other than that, it's more touring and vacations.