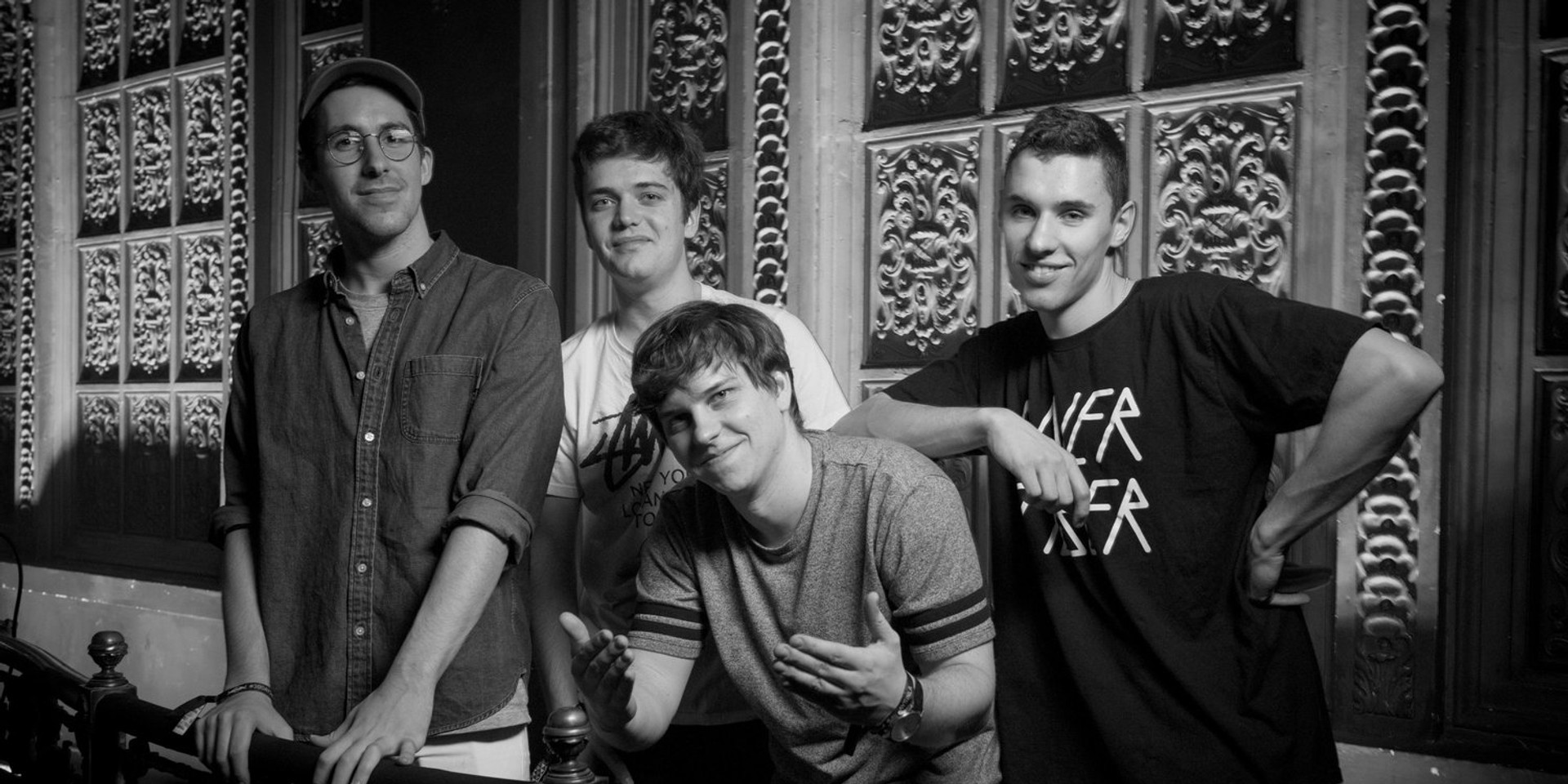 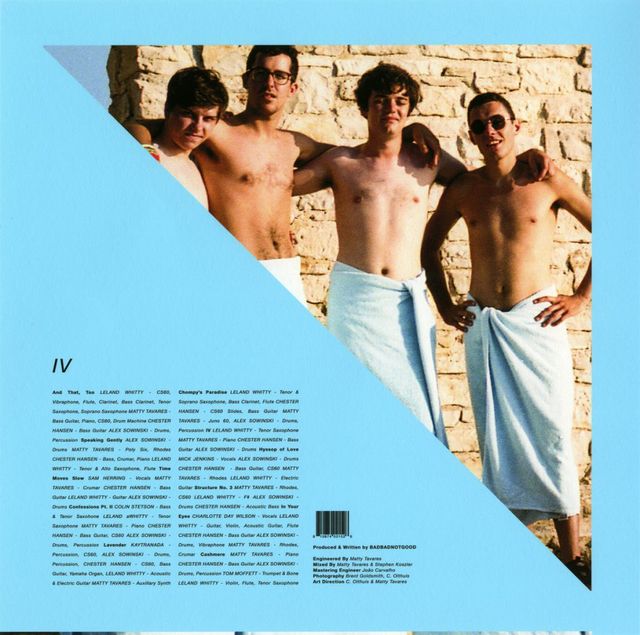 The relationship between music and emotion are deeply laced and intertwined.

In the 60s and 70s, groups like The Beatles and artists like Marvin Gaye marked their definitions with simple but effective love-struck pop balladry. In the 80s and 90s, bands like The Cure and My Bloody Valentine offered a different spin on the agenda, interlacing feelings of longing and devotion within shoegaze and dream pop.

In the 2000s, The Microphones and Fleet Foxes explored with the idea of love in a more conceptual manner -  through one that finds beauty in everything in the world around them, all with a deep earnestness to serve something beyond themselves.

In 2016, the four laid-back and jovial graduates of the Humber jazz program have taken to wearing their hearts on their sleeves, displaying and demonstrating the avid enthusiasm and intense connection they have: with music.

So what do you after you’ve mastered jazz recreations of hip-hop music on your first two records and have more than created a competent identity on your third? The now-quartet (after inducting longtime collaborator Leland Whitty) have gone back to deconstruct on the formulas and sounds that have made BADBADNOTGOOD's (BBNG) music so different and unique. The hip-hop schematics manifest again on IV — they're now just parts of a bigger picture, fitting neatly alongside a barrage of influences that originate from a kaleidoscope of interminably connected sources, in one way or another.

The Toronto jazz collective has repossessed 80s video game soundtracks, 70s soul, synth-pop, an augural form of blues music comparable to Timber Timbre in recent memory, and have infused them with their own blend of improvisation. The performances and production are tight and purposeful: still exemplary and evidently stellar.

The once-and-still obtuse and mysterious jazz collective, sated with pig masks and esoteric imagery in their visuals have fully incorporated and fleshed out on what a fourth multi-instrumentalist can bring to the table. The use of electric guitars, vibraphones, bass clarinets through a fresh member have enabled the initial trio to branch out even more — employing crumars, organs, auxiliary synths, drum machines and just about anything they can get their hands on.

On their fourth album, BADBADNOTGOOD celebrate their influences on a majestic, conceptual jazz album that feels like a record that’s lost in time.

In startling contrast to III, the follow-up is subdued and more gentle, focusing on capturing a mood and emotional illustration as opposed to the formula that spun the number of “BBNG style hits,” such as  'Can’t Leave The Night' or 'Confessions'.

The immediacy arrives in a different sense — they extend themselves as mind-ingraining melodies that just grow and grow on you. The opener 'And, That Too' invites you into the record with a lead synth melody that sounds like 8-bit water droplets. The refrain instantly attaches itself onto the crevices of your mind — it’s alluring, deep-seated and dangerous.

These wide-eyed, exciting moments are in abundance — dueling bass and tenor saxophones on 'Confessions Pt 2', a spooky and soul-stirring soprano sax that lingers on 'Chompy’s Paradise' and in effervescent and bubbly, Motown backing chorus vocals on 'In Your Eyes'.

Extending from complementary to iconic, these collaboration spots make up a good chunk of the record. These musicians are given platforms to die for, and are presented with the liberty to play to their own strengths in these new environments — Sam T. Herring (of Future Islands) croons unrequited love on 'Time Moves Slow', Mick Jenkins spits “music medicine” on a verse on 'Hyssop of Love', but Charlotte Day Wilson runs away with the show with a stunning and gorgeous vocal masterclass on 'In Your Eyes'.

It’s not her range or voice that impresses. It’s her inflection and tone that gift-wraps itself around the music like a Christmas present so intricately — around the galloping bass lines, attentive drum grooves, and screaming violins. The harmony and understanding among these musicians so far above that they feel transcendental: “I’ll let you into my heart/I’ll show you’re already scarred/Then I’ll be sweet and sing the child/Don’t let this fall by this side”.

An aligned sense of romanticism is streaked all over IV. It’s measured but delicate, like a wintry evening in January spent huddled up in a cozy recording studio — pinewood panels and incandescent lights embellished on the interior. A variety of guests is brought over to exchange ideas and work instruments. Their fervour is convincing and sincere — it's passion and intensity overflowing.

And we haven’t even begun covering the syncopation on 'Lavender ft. Kaytranada', the enthralling analog synths on 'Speaking Gently', or the resonant upright/acoustic bass lines on 'Structure No.3'.  What about the graceful, almost ethereal piano playing on the outro afterthought 'Cashmere'?

On the title track 'IV', the quartet bid extravagance on an improvised jam. Banging pianos, snare fills, tasty bass lines — just what you’d expect from a typical BBNG record. But at the five-minute mark, the mains segue way for a solo; of a lonely tenor sax that first recedes, but then elevates. The mood of the piece turns sombre, and all focus is directed on a single, arresting woodwind instrument. The fourth takes center stage, and it’s in those moments when you realize just the piece of work they’ve created. 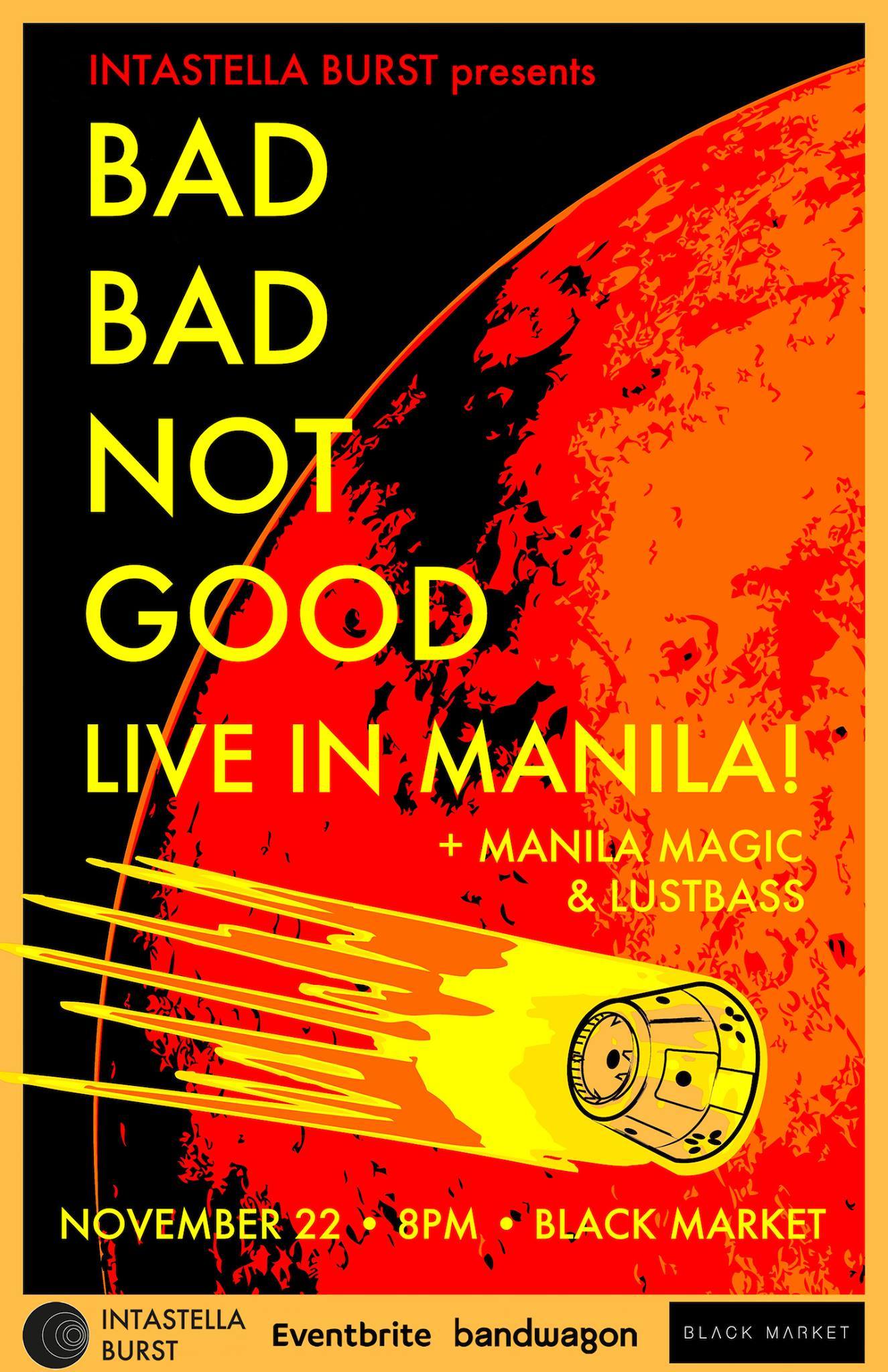