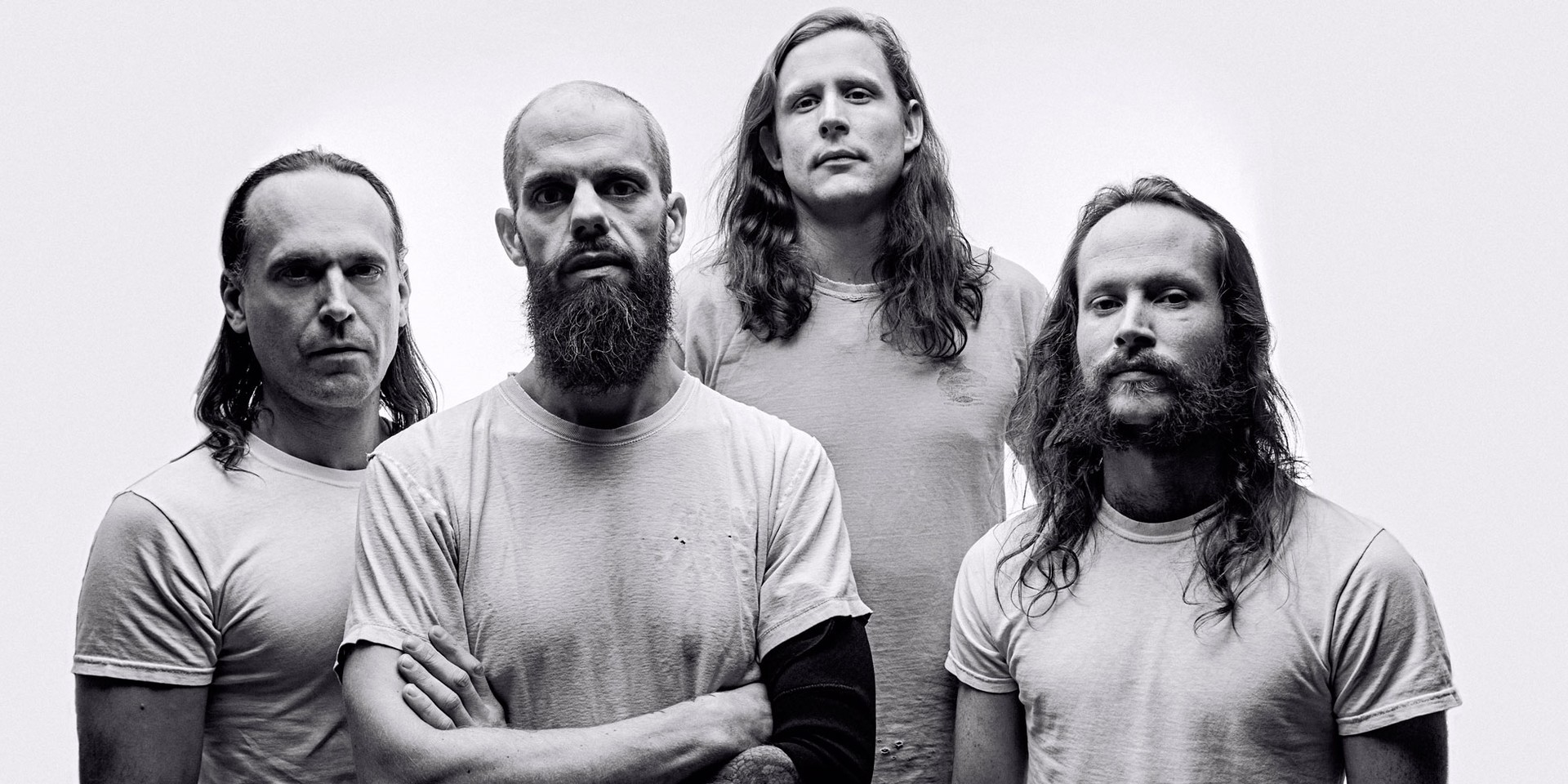 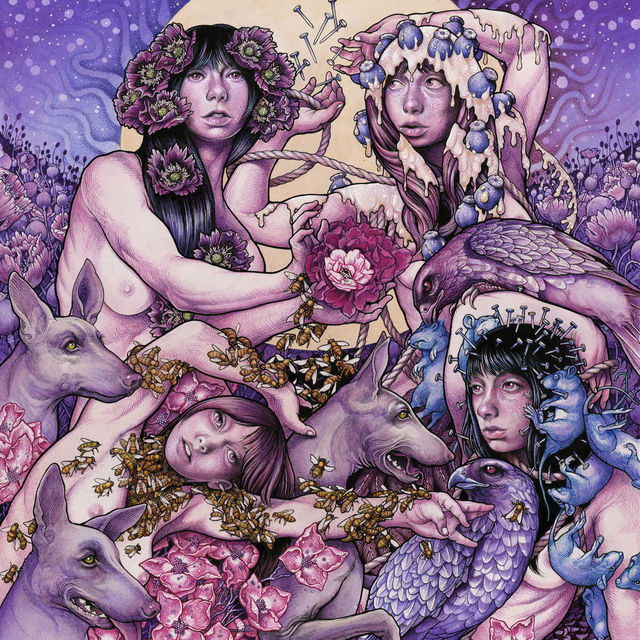 With this being the first record since a horrifying bus accident back in 2012, let’s face it, this backstory might just be the perfect set-up for an indisputably dignifying review — it clearly has all the elements for the conveniently ideal ‘rise-out-of-the-ashes’ type of scenario. So, it should be stated that no one is disregarding what an insufferably arduous hurdle that ordeal must have been to cross, for all of them. The fact of the matter is that Baroness has already proven they have the musical chops with previous records, and they would have made an impressive follow-up nonetheless.

This new record is aptly named Purple, a nod to their previous colour-centric album titles, along with the subtle symbolism with the colour of a healing bruise. This album is also the first to feature a new line-up, after the departure of their drummer Allen Blickle and bassist Matt Maggioni, following the events of their ill-fated accident.

Purple screams big and fully purposeful heavy music. The introduction wastes no time, with first track ‘Morningstar’ breaking into a sturdy guitar riff that nails you right in the face with little-to-no warning. This energy is carried on into ‘Shock Me’, where frontman Baizley illustrates lyrically what it must feel like to be jolted into a reality he might not exactly have been prepared for — ‘Shock me, I needed a surprise’.

There's also a slight possibility you might find yourself asking how Survivor’s ‘Eye of the Tiger’ shuffled its way into your ‘Metalheads United’ Spotify playlist at the start of ‘Try to Disappear’, and while the arena-ready resemblence is uncanny, this third track will start to earn an identity of its own once Baizley enters the fray with his signature bellow. But it's tracks like ‘The Iron Bell’ where the musical geeks in Baroness' fanbase who would rejoice in unison — boasting a prolonged instrumentally-focused bridge, packed with a healthy collection of seductive guitar licks, it'll most certainly make you hit rewind to let you perfect those air-guitar routines.

The divide might start with the choices the band (or even their producer) made on songs like their closing power-ballad ‘If I Had to Wake Up (Would you Stop the Rain)’. Certain fans might question the glockenspiel and undeniably indie texture, but there are considerably worse ways for a band to progress, and this is not one of them.

While you would expect this new album to reflect the sadness and turbulent times the band must have gone through recovering physically and mentally from the accident, this is definitely not the case. Each song fashions itself as an anthem — through the cracks of every cleverly pieced lyric and every detailed note of each song, the band shimmers an underlining thematic approach of their genuine euphoria in the face of possible death, happy to be alive and still doing exactly what they need to be doing.

Sure, there were experiences (amongst other things) that factored into the construction of this new release, but the band fueled all of it into rekindling their creativity in the aftermath of a tragedy, and not merely take advantage of what could have been a maudlin, gimmicky-type situation.