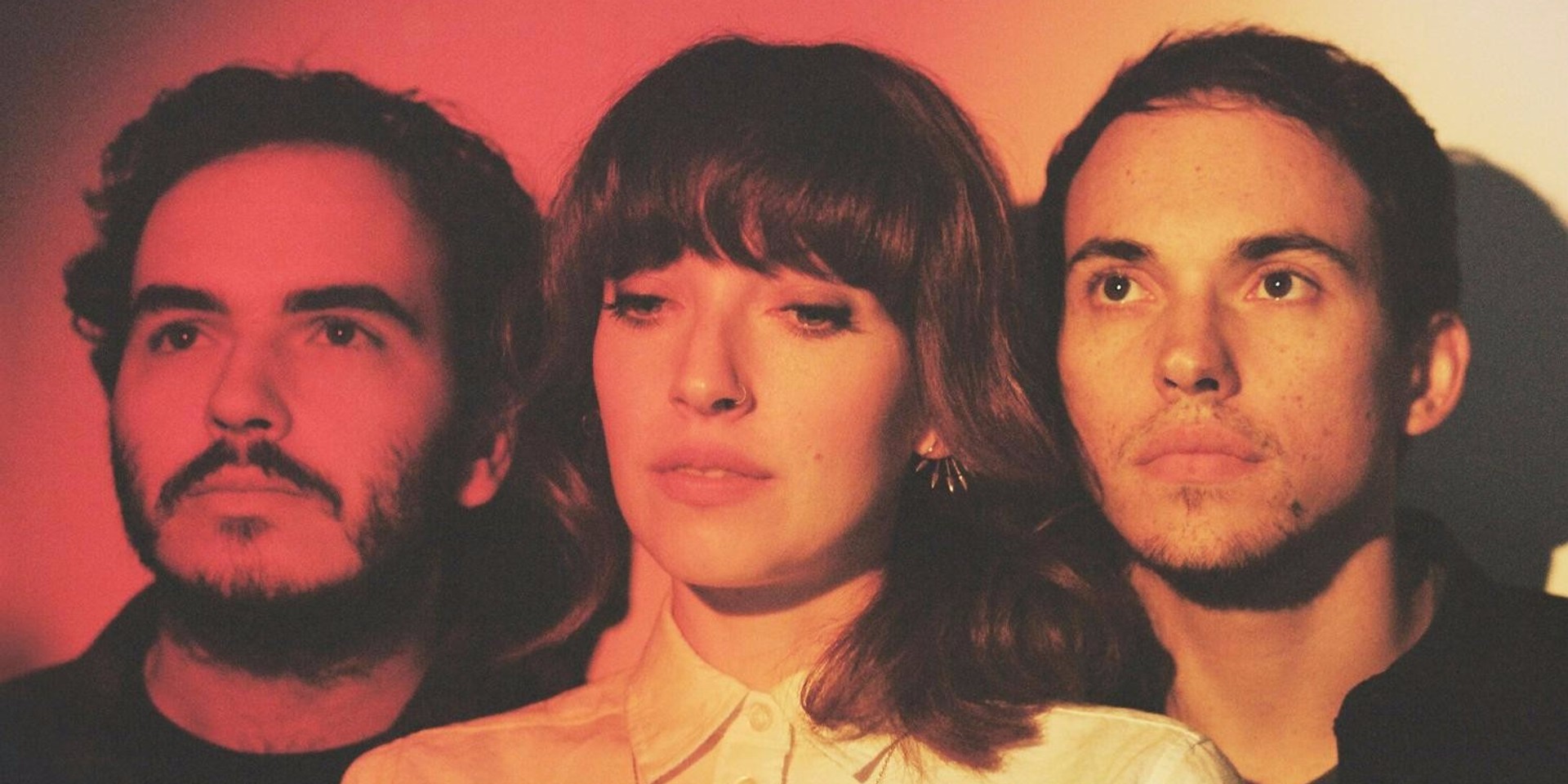 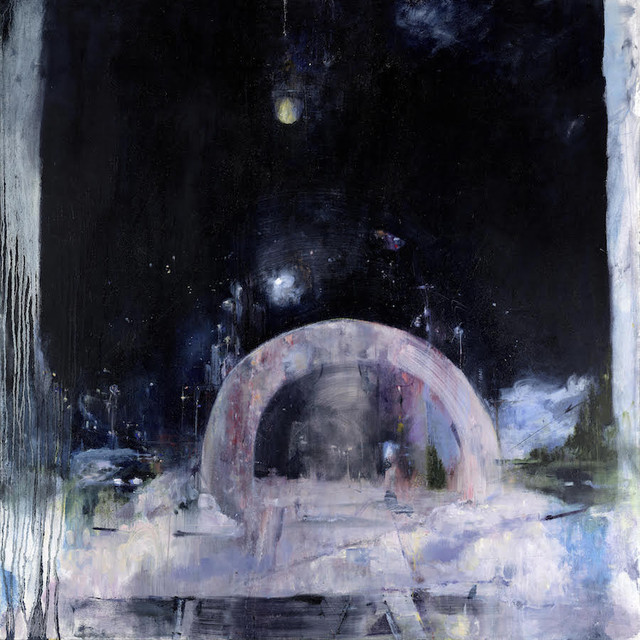 The stigma of the “Sophomore Slump" – basically any artist’s most grim obstacle to overcome when putting out a second record, especially if your first full-length made as many waves as Daughter’s 2013 debut album If You Leave did. Their first LP practically became the definitive bible for lonesome alcoholic folks all over the sad-lands.

So how do you top an album that captured gloom in such a credibly relatable state? You get introspectively dark and uncomfortably personal of course, which is exactly what Daughter did with their latest 2016 follow-up – Not To Disappear.

The sophomore release picks up right where its predecessor left off, with opening number ‘New Ways’ encapsulating that signature texture-centric sound, underlying minimalist drumbeats and tasteful guitar hooks, while surreptitiously offering a glimpse at the band’s progression. Second single ‘Numbers’ is a pertinent introduction to a more explorative sound from the band - transitioning from a slow paced narrative to a nifty bridge that offers the first musically distinctive evolution.

One of the first few challenges all bands face is finding their own sound and identity, but one could argue that the more taxing problem would be progressing from there – how do you take risks but still stay true to yourself? ‘No Care’ is the perfect showcase of the trio’s bravado on taking these risks, from its simple up-tempo beat to its spoken-poetry like vocals; it pushes every boundary this band has. Led by its repetitive guitar riff and fused with Remi’s unique percussions, it is an unusually angry track that illustrates a profound desperation to be callous in order to rid oneself of burden.

For fans of a more straightforward arrangement, ‘Fossa’ is a refreshing tune that manages to blend despondent lyrical content with a contrasting hopeful melody. The song starts subtly, breaking into a mid-tempo, indie-type chorus, (reminiscent of tunes by fellow UK counterparts like Foals and The xx) before being steered by Tonra’s desperately placed exclamation of how she needs to "get him out of mind", before fading out with a dreamy post-rock inspired outro.

Collectively, this album feels like a sort of catharsis for the band. Lyrically, it exemplifies harsh morality and dips its foot into territory that would usually be too uncomfortable or downright depressing to explore. The flow of songs feel like a true-to-life journey through hardship, with Tonra closing it all pondering over whether she’s just ‘Made of Stone’ during the low-spirited closing number.

Whatever the case, Not To Disappear is still a riveting collection of immensely poignant songs that almost feel a little too personal in some ways - basically exactly what Daughter fans have been waiting for to quench their forlorn souls after their two-year musical drought.