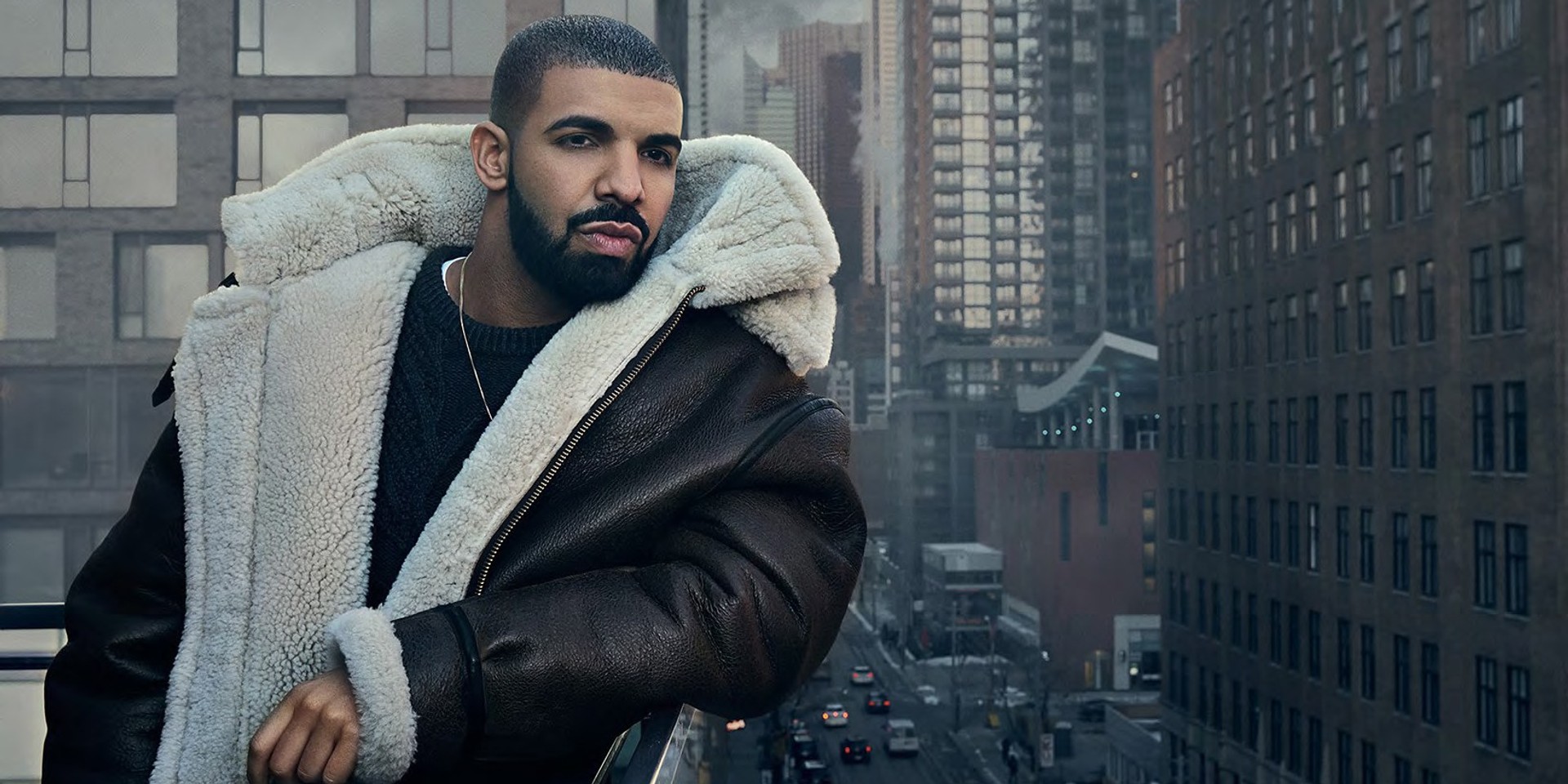 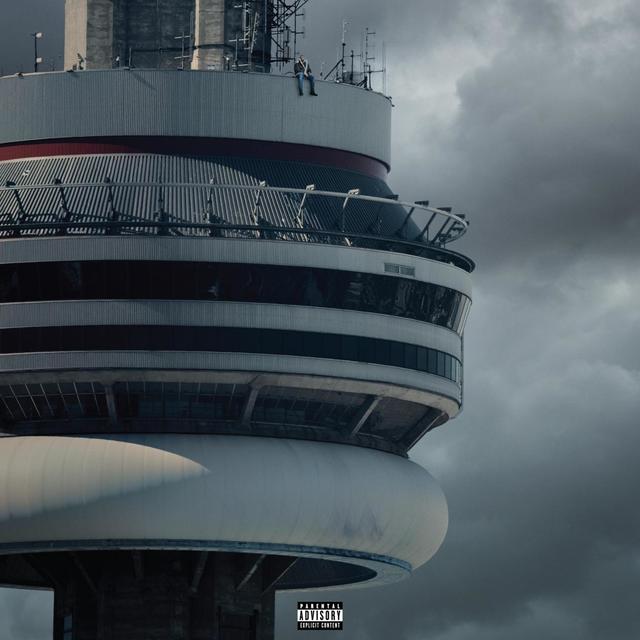 Drake released Views, his first album since 2013’s Nothing Was the Same, on April 29th.

Although it has been three years since his last record, Drake has dominated society’s collective consciousness through his use of social media, his meme-worthy antics, and two interim mixtapes in 2015.

Before we even begin reviewing Views, a quick recap of events will show an ingenious and impressive collection of releases that have increased his exposure and credibility as an artist.

If You’re Reading This It’s Too Late was a sensational surprise that showed a progression in Drake’s style and flow that gave even those who doubted his hip-hop ability some food for thought, while 'Hotline Bling' and its music video broke the internet with memes and GIFs of Drake’s dancing.

His collaboration with Future, What A Time To Be Alive, the fruit of six days of labour in the studio, debuted at number one on the Billboard 200 — and to top it all off, Drake’s appearance on Rihanna’s chart topper 'Work' is still in the Billboard 100’s top 10 four months after its initial release.

All these accomplishments indicate that Drake is an artist in his prime, and the coverage that has surrounded Drake and Views has set an unprecedented standard of expectation amongst fans, critics and anyone with access to his Instagram account.

Which is why Views, though not entirely a disappointment, somehow falls flat when compared to the hype that surrounded it prior to its release; the marketing and promotion was almost too good, and unfortunately the album couldn’t live up to expectations.

What works for Views is that it is undoubtedly a Drake album — each song’s production, themes, and lyrics (with some being so questionable and cringe-worthy they’re good, as is normally the case with Drake) all have the characteristics that are unequivocally the sound that fans and critics alike would associate with Drake’s musical discography.

Tracks like 'U With Me?', 'Redemption' and 'Fire & Desire' show why Drake is the king of Netflix & Chill hip-hop, while 'Feel No Ways', 'Controlla', 'With You' and 'One Dance' are the more upbeat standouts of the album.

A track like 'Hype' gives you hope that the sweet flow Drake achieved in IYRTITL will appear, but at 20 songs long, the majority of the tracks on Views just aren’t varied enough in sound to justify its nearly 90 minute length.

The lyrics get repetitive, with forlorn lamentations on what could’ve been with a former lover, mentions of money and success, and the importance of having a tight crew mentioned over and over again. Although its topics like these that have differentiated Drake from his contemporaries in hip-hop, after three albums of much of the same, the lyrics are beginning to sour and the lack of depth becomes very evident as the album plays on.

Although 'One Dance' is already poised to become a new club anthem, the song itself isn’t that different to the biggest club songs of his career, eg. 'Take Care', 'Hold On, We’re Going Home' and the Views bonus track, 'Hotling Bling'.

Which is an apt representation for what Views is as an album: not bad, just very Drake.

All this being said, the album grows on you as the filler nature of the majority of the songs make for easy listening. Although it’s not the dazzling release we’d hoped for, Views showcases Drake doing Drake in the Drakiest way; it’s how we know him and it’s why many people love him. So while it falls incredibly short following his work in the interim after NWTS, Views still makes a decent addition to his musical cannon.