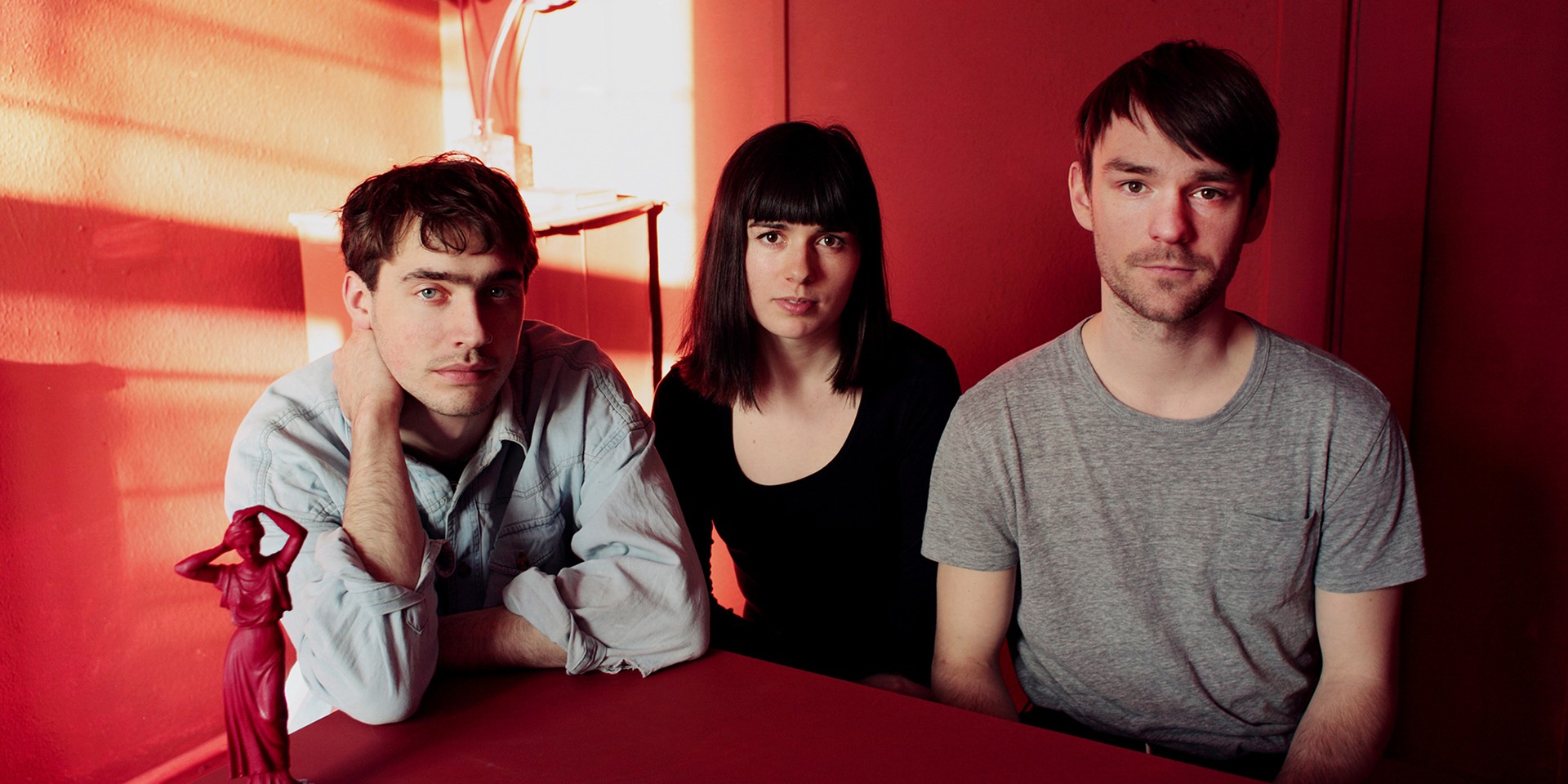 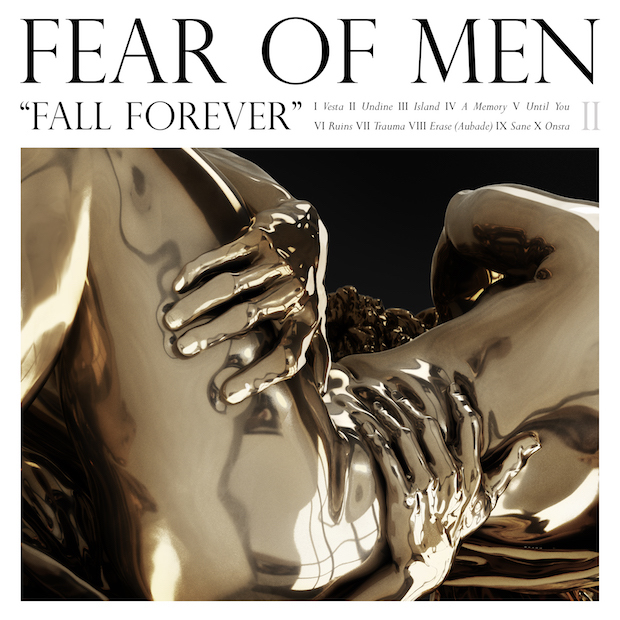 Fear of Men are an especially captivating lot.

Their first full length, ‘Loom’ (2014) was a solid release brimming with satisfying tunes about anxiety, heartbreak, the subconsciousness, exploring deeper into psychological sickness and misery. They were able to formulate luscious art pop melodies with sharp lyricism and sensual undertones, colliding into a wonderfully cohesive whole.

Two years later, the Brighton-based indie pop band comprising of guitarist and vocalist, Jessica Weiss (guitarist/vocalist), Daniel Falvey (guitars) and Michael Miles (drums) return with a sophomore that continues with the themes explored in their first. What Fall Forever offers is a refinement of their sound, at the same time stripping back a little, revealing the band in a greater intimate setting than before.

Fall Forever sonically acts as an expansion of their first, with some of the songs here noticeably being more grandeur in fashion, some more spacious, atmospheric, some sleeker and even littered with synths. The only thing that remained the same is the unique perspective in their lyrics that have come to define Fear of Men.

Take early single and stand-out, ‘Trauma’ for example, with its moody beats that shimmer and pulsate throughout, ultimately spiralling into rhythmic sandy snare drums as Weiss sings with icy accusation in the catchy hook: “You give me trauma / You give me more than I can bear / I rise above you / I burn my body on the fire/ Give me trauma…” The song, with its danceable beat and memorable hook, is sure to be a favourite at their live shows.

The opener, ‘Vesta’ (which shares its name with a virgin goddess of hearth, home and family) on the other hand is a quiet ethereal opener that shows off Weiss’s delicate and angelic vocals, as a low humming noise builds in intensity with it.

She sings about the seemingly far-reaching idea of settling down, the noise eventually reaching its peak before fading into the second track, ‘Undine’ (the name of a female water element humanoid).

The song continues the early momentum with warping, hypnotic guitars, the bursting of snare drums and a hint of synths, accentuating sharpness of Weiss’s lyricism is on display as she regretfully sings: (and I can only assume what a mystical Undine known for their beautiful voice might have sounded like) “Force my nerves to bend to feel what you feel / I could break apart and disintegrate here/ You’re changing me, is never what you wanted to be / the change in me is never what you hoped it will be”

Early single, ‘Sane’ opens with a deceptively gentle whisper, which quickly turns into a rather unsettling song about power dynamics in a relationship, reflected in the lyrics: “You recreate me / Cast off my power / I was willing to be weak for you / But you’re unholy”. The song is dripping with regret and spite, and further highlights Fall of Men's thematic consistency.

Other stand out tracks like ‘Island’, a song about identity and solitude with its chilling choir loops, lively drums and warm, buzzing guitar leads and ‘Until You’, with Miles’s cracking rapid snare drumming which features very prominently in the entirety of the song, forming its energetic backbone. The snares are complemented by low, bulging whirring guitar noise which only build in intensity three-quarter of the way through before imploding into a beautiful, distorted mess.

The closing track, “Onsra” (from the language of Boro, meaning "the bittersweet feeling when you know that love will not last") lives up to its title and is arguably the centrepiece as the most heartbreaking track on the album, and fitting closer at that.

Fall Forever may deal with some similar themes but make no mistake, the album still does enough to differentiate itself from Loom as the more polished, albeit less poppier and quieter one on a whole.

Fear of Men’s sophomore is the band striding forward and growing on their own terms, yet still being able to effectively showcase their ability to captivate on a fundamental level. Simply put, this album is absolutely worth listening to.

Fear of Men's Fall Forever is now available on their official website and Bandcamp page.