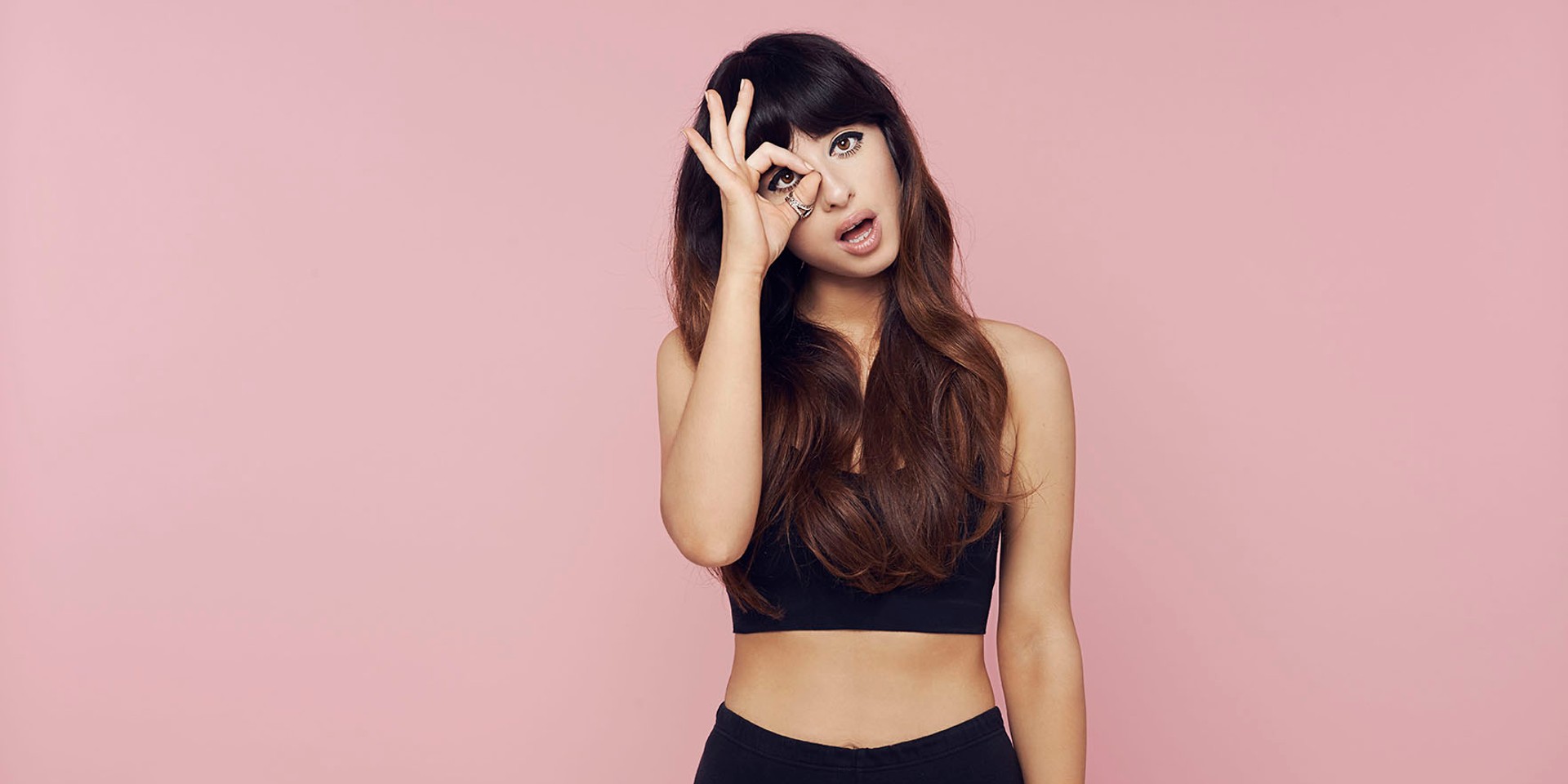 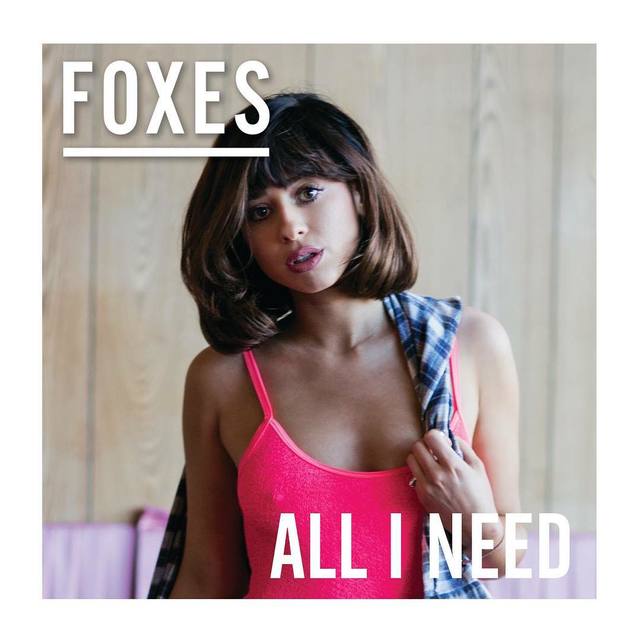 Let's begin on a relatively sour note for an otherwise happy, pop follow-up album from Foxes.

'Clarity', her breakthrough hit with Zedd, may be her most popular and commercially successful hit ever in her growing discography. That is a cause for concern, if sales figures and chart positions are the main objectives in the eyes of her record label management — and they most likely are. Call it modern, digitalized times if you will, but a tell-tale sign is in the vast and carefully-planned releases of singles prior to the album in the United Kingdom — 'Body Talk', 'Better Love' and 'Amazing' were released as official singles, while 'Feet Don't Fail Me Now', 'If You Leave Me Now', 'Devil Side' and 'Wicked Love' surfaced as promotional singles.

It's a grand total of seven songs released pre-album, and it smells of record company capitalism and survival tactics in tough times where record sales aren't healthy (it's not an uncommon promotional strategy – Justin Bieber, Ellie Goulding and Sia all debuted multiple singles weekly prior to an album release).

All I Need is the sophomore effort from Foxes, following her 2014 debut Glorious. The album cover depicts a shoulder-length haired, slightly serious-faced Louisa Rose Allen looking almost caught off-guard. Here possibly lies the main struggle with this record: she wants the listeners to take her seriously as a performer, but her mannerisms all over the album still exhibit all-too-familiar adolescence.

The topics she approach, surrounding love, vulnerability and feminine issues, sung against a sugary, almost whimsical backdrop can only push so much boundaries for a coming-of-age singer with a nondescript, unassuming demeanour. Additionally, the record is caught in the middle trying to conquer both sides of the fence, straddling the lines between all-out chart ambitions and low-key indie chicness. It doesn't help further pointing out that the entirety All I Need does not stray far in style from what she had established on “Glorious” (and if you must, “Clarity” with Zedd, minus the production chops).

This doesn't necessarily mean All I Need is not a good record to listen to. Essentially, it's still a fun pop record, consciously created with the intention for mass singalongs. The songs are light and breezy, so much so that it breezes past its 41-minute runtime easily. It's a fun, anthem-filled diary, containing all the painfully familiar aspects of teenage-hood — without the vengeful name-dropping, of course.

The true gem lies in 'Body Talk', the album's best encapsulation of Foxes' new self-possessed image, equally reminiscent of the glossy 1980s-1990s pop sound. 'Money', on the other hand, is a relatively subtle middle finger to the excesses of capitalism, and there are even hints of soul in 'Feet Don't Fail Me Now'.

There's an understated beauty and charm to Foxes' music. All I Need will not be an album to appear on year-end lists, nor will it likely be a milestone for the music of 2016, but it's fully conscious of that, and works within its own capacity of panache and magic. It's an honest, almost one-dimensional pop album, and unapologetically so.