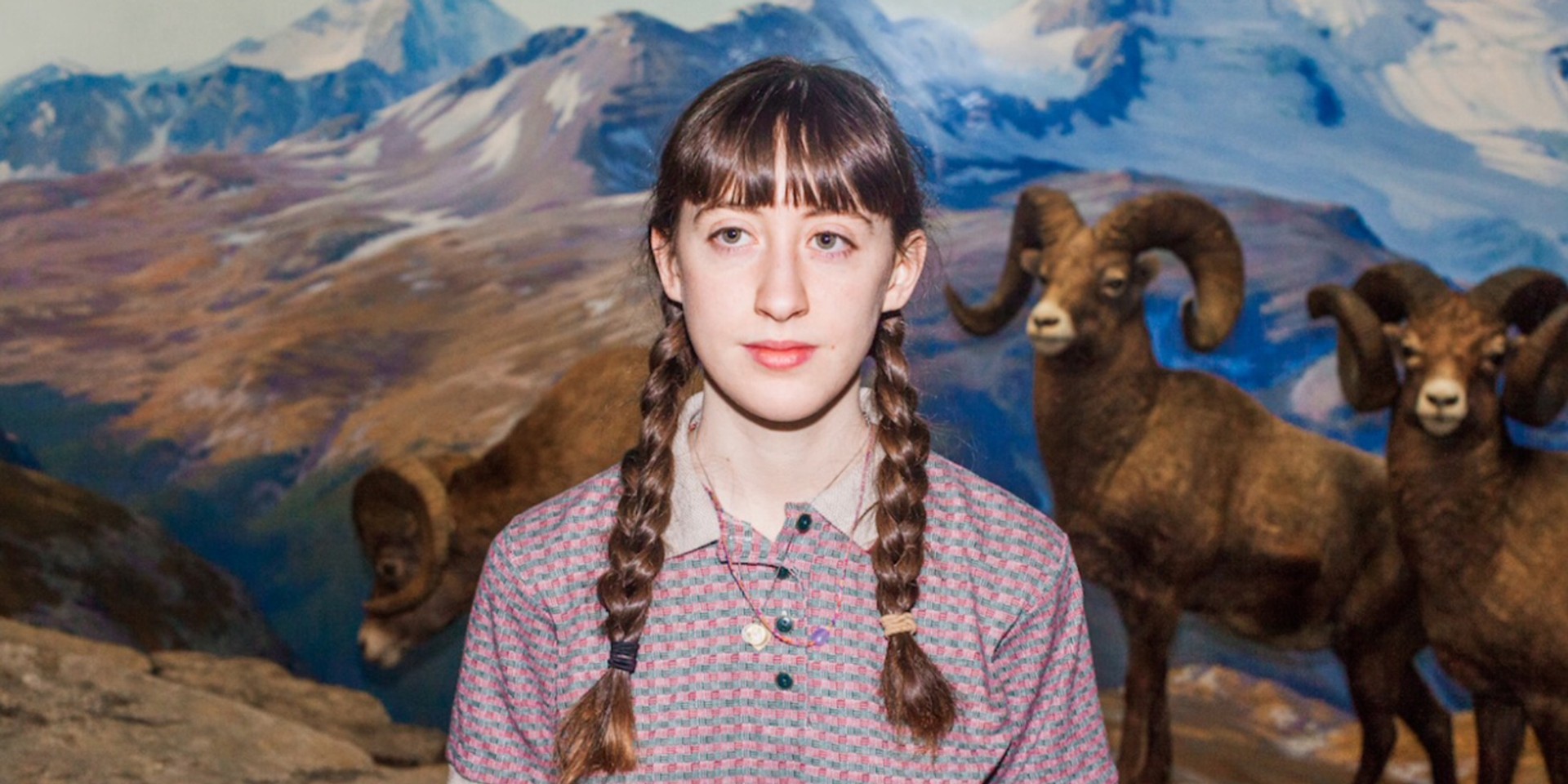 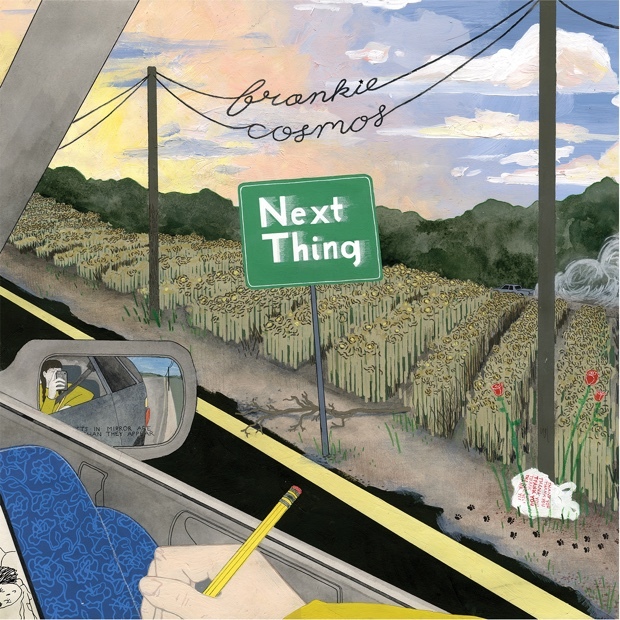 But at the same time, she's also part of a rising wave of musicians who started out recording in their bedrooms, finding kinship alongside Teen Suicide and Elvis Depressedly, both of whom have recently released albums through established independent label Run For Cover Records.

With a whopping 40+ albums already released under her belt, and at the relatively young age of just 22, the prolific Greta has amassed a huge discography that has spanned from her time as Ingrid Superstar, churning out 16 albums in 2011 alone, to her current project as Frankie Cosmos.

Usually under 2-3 minutes, her bedroom recordings over the years have covered a myriad of lyrical themes and subject matters — from unrequited love, the weather, fatigue, suburban malaise, sexual tension, being sick (she's even made an entire album about it), her brother Owen, separation, dogs, parents to even Korean food.

Her official studio debut under Double Double Whammy Records in 2014, Zentropy, brought much deserved attention and a new audience to the then-obscure singer-songwriter. Although the album was Frankie Cosmos' most polished sounding work yet, it still in essence holds the same charming songwriting from her bedroom recordings, along with a consistent lo-fi and minimalist production that has led her to a cult following online.

Her newest studio release, Next Thing, continues her winning formula of honest, introspective poetry filtered through youthful lens, but with noticeable cleaner production.

Notably, a good number of songs on this release were originally released earlier on her Bandcamp page — songs like the sparkling ‘Embody’ and the anxious ‘Too Dark’ (both originally released on the same album, affirms glinting), are now placed side by side on Next Thing and have been updated with warm and punchy instrumentation from her backing band.

Highlights like ‘Is It Possible/Sleep Song’, a two-part song about emotional abuse in a one-sided relationship with an insecure partner is captured perfectly — the guitars here a little more purposeful with a slight edge to them builds up to a shrugged realisation where Frankie Cosmos sings on the second part of the song (which originally appeared on quick songs) with a slightly more earnest tone cumulating with the verse “It all makes sense now / Thanks so much / Goodbye forever / What the fuck”

Just under 30 minutes and 15 tracks long, Next Thing undoubtedly captures the uneasy and mysterious transitional phase of adolescence — the uncertainties, angst and mess of it all.

The album might be an amalgamation of old and new Frankie Cosmos songs but make no mistake, the album is wholly remarkable, consistently portraying raw, complicated emotions, occasional oddball expressionism and the genuine intimacy that people have loved from Cosmos.

Easy to digest, Next Thing is short in length, but its deceptively breezy guitar pop tunes, and her hazy and compelling storytelling, will stick.

Next Thing is out now and can be purchased on Bandcamp.