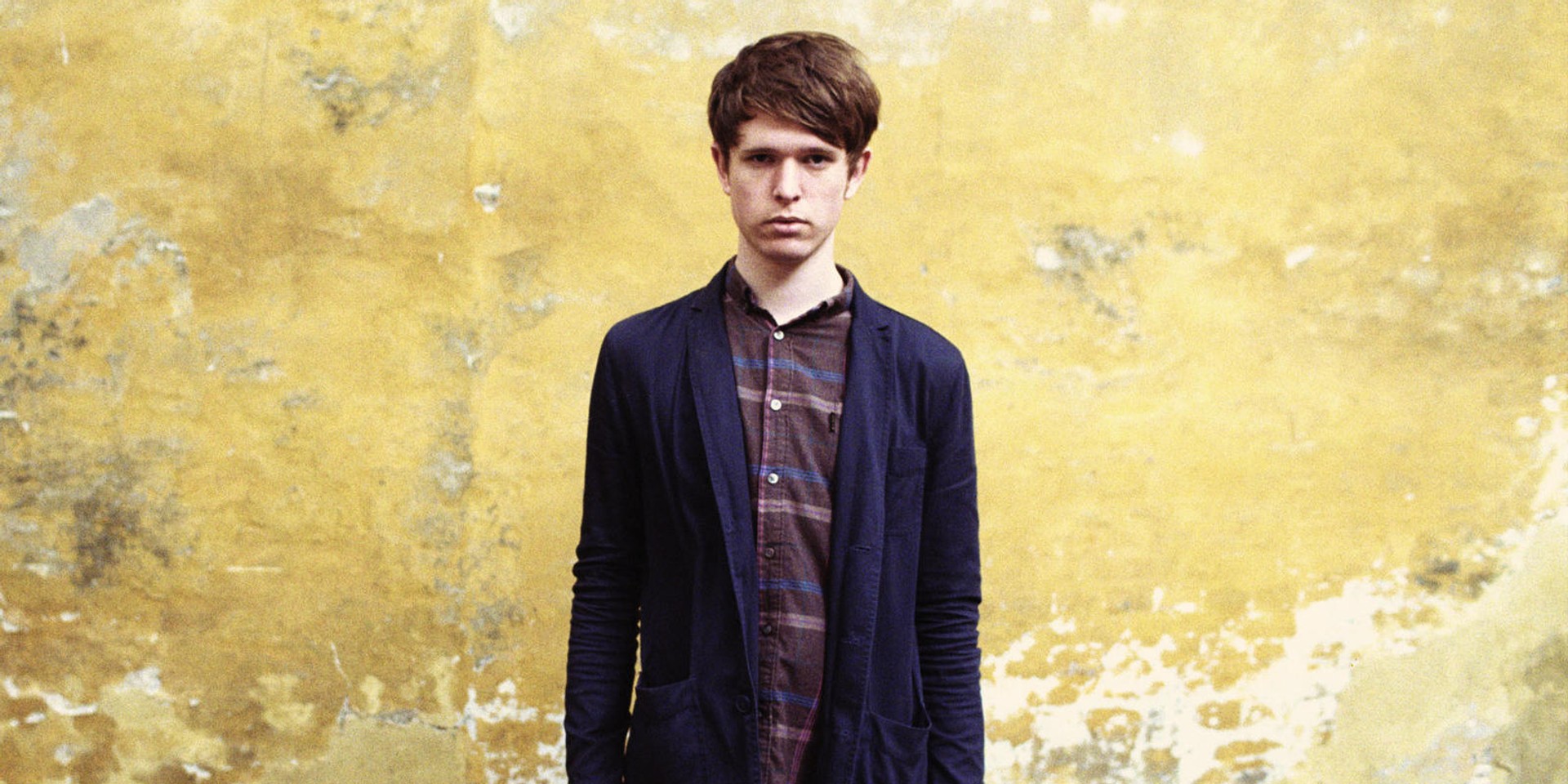 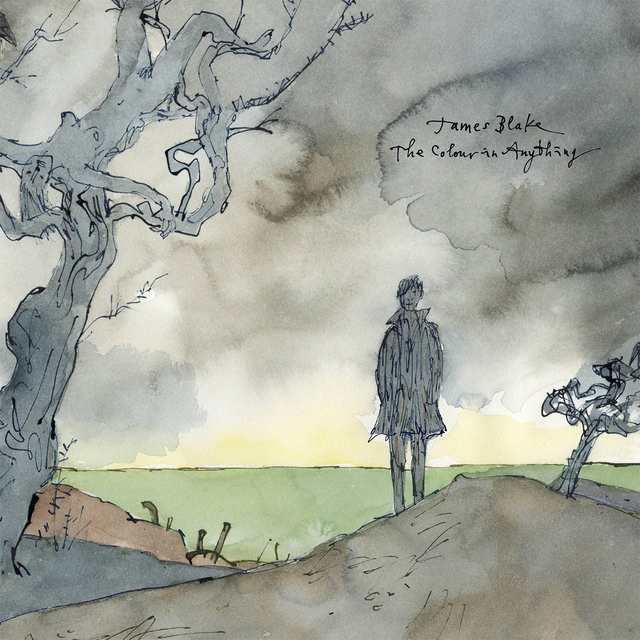 The Colour in Anything is James Blake’s 3rd and latest studio album, which succeeds an impressively expansive body of the work spanning seven EPs and countless remixes.

While Blake may have gone unnoticed by a good portion of the mainstream crowd, he has earned a position of reverence among the music industry’s heavy-weights; Beyonce gave him his own track ('Forward') on Lemonade, he was caught hanging out with Kanye in one of the rapper’s VOYR videos, Drake even reportedly hung a vinyl copy of Blake’s self-titled debut on the wall when recording Take Care. Blake has also been decorated with a slew of awards and nominations, ranging from the Mercury Prize to the Grammy Awards.

But who is the artist behind this plumage of fanfare? James Blake is essentially experimental electronic music’s answer to the late-00s indie folk sadboy phenomena — a quiet London boy with an overtly sentimental flair for both poetry and musical composition, both of which shine immaculately on his latest record.

The first thing to pay attention to in The Colour in Anything is its remarkable album art. It greatly benefits the school of thought that a record’s cover art being a crucial part of the listening experience.

The Colour in Anything’s album art, crafted by none other than Sir Quentin Blake (most notable for his work with author Roald Dahl), is a stunningly accurate portrayal of the content within the album. The brooding colours employed hint at a melancholy album, reeking with loneliness and love lost. But the use of watercolours here, which gives a fluidity and seamlessness to the portrait, is especially jarring — in the best way possible.

If you gloss through the album, you’ll recognise that this is a glitchy, disjointed, musical patchwork. The tracks on The Colour in Anything rarely hold a consistent tempo, much less a melody, darting from soundscape to idea to drumbeat to hyper-distorted-vocal sample. And that’s where the album art comes in — it reminds you that these tracks are whole, not childishly curious experiments or deliberate disdain for maintaining a track structure; they are exactly what they were crafted to be, with each part precisely where it needs to be.

The Colour in Anything is experimental, but it is by no means a work of experimentation — Blake knows exactly what he’s doing, and the patches, glitches, sound-bites, fit together like an intricate jigsaw puzzle.

Lyrically, The Colour in Anything is a major step up from his previous works, bringing a newfound clarity and literary punch to the table.

The lyricism in his early work was pretty ambiguous ("Kestrels breed / Looking farther than I can see / Without tact to read"), which left some listeners finding it difficult to relate to the sentimental melancholy Blake was trying to express. On The Colour in Anything, you’ll find gems like “You wanna know me like waves know shores” or “Have I been unkind to you? Have I got a clouded hell of a mind? Down goes the mist”. Blake’s lyricism has gotten less cryptic whilst retaining its plaintive poeticism, with an amplified sense of poignancy.

The Colour in Anything is certainly not a stroll in the park (contrary to the imagery in its album art); it is easily Blake’s most intricately complex work in his catalog. This is going to be one of those albums that takes most listeners a good while to digest; a casual listen one day, enjoying a few favourite tracks on another day, a serious listen yet another day, so on and so forth.

But once the wall of The Colour in Anything’s impenetrability falls with familiarity, Blake’s composition genius becomes plainly and remarkably clear.

James Blake's The Colour In Anything is now available through Polydor Group.