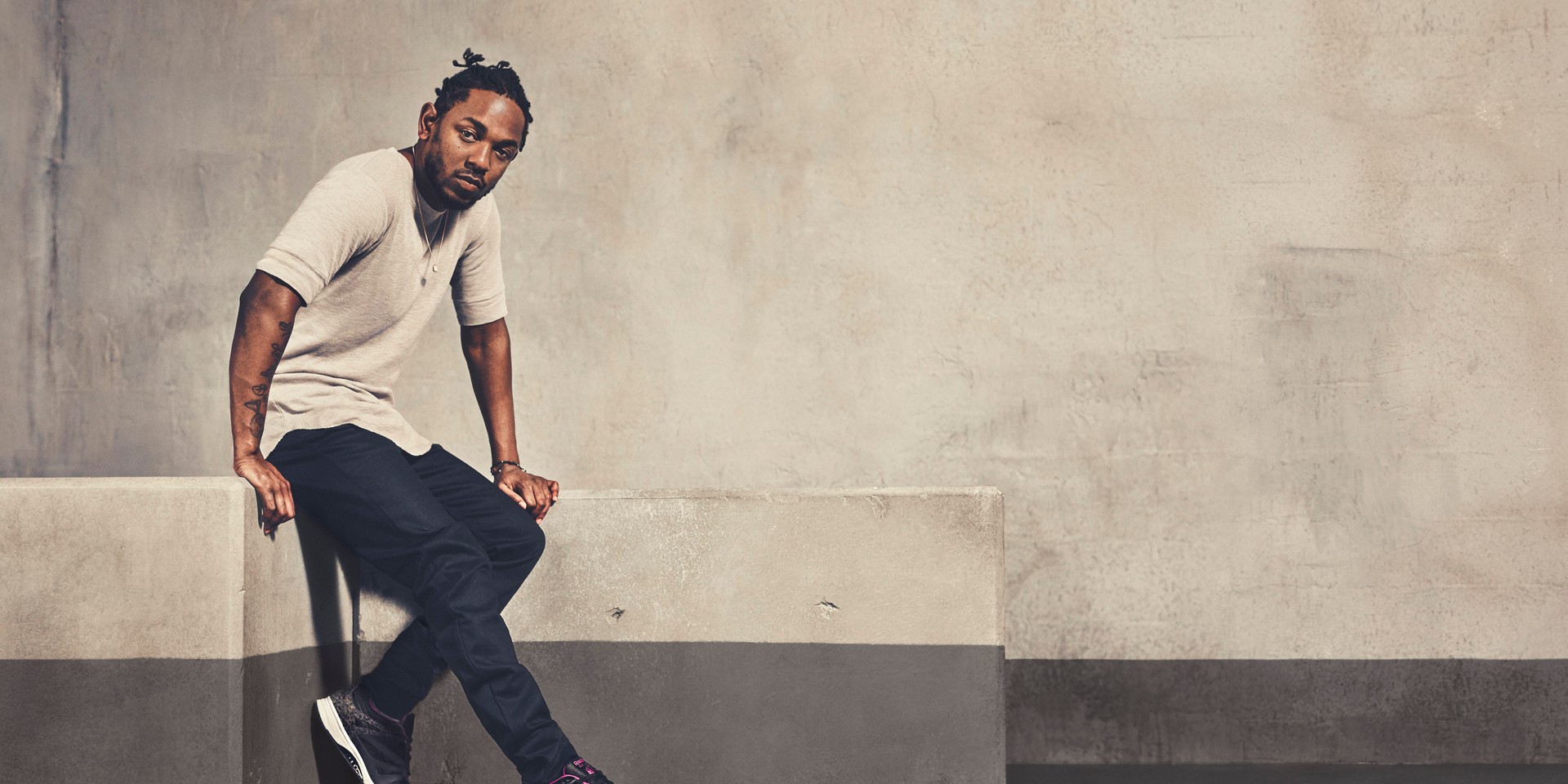 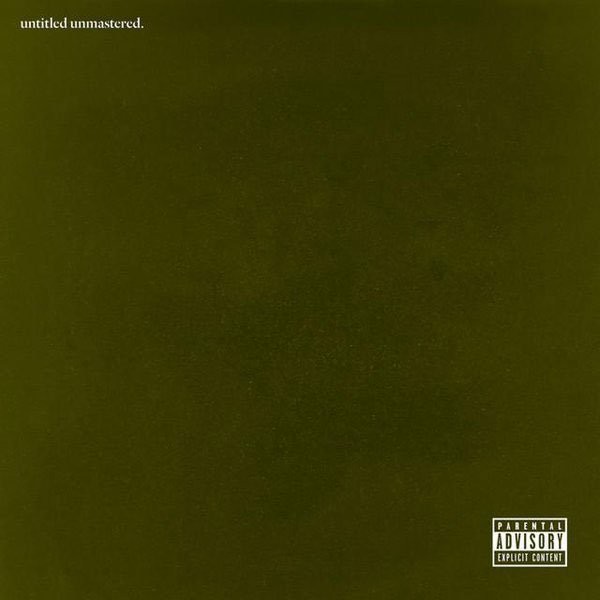 Artists go through transitions and that’s okay. Too often in the music world, fans get uppity about their bands or musicians changing — as if that in itself is a horrific act of treachery. Eminem became an unwarranted, screaming motivational poster with Recovery, but where would we be if Radiohead didn't take a ballsy shot at producing Kid A?

untitled unmastered. is rapper Kendrick Lamar’s fourth album, and it comes barely a year after his seminal, jazz-influenced To Pimp A Butterfly. His voice, his message, hell, his entire discography is a tribute to the trials and tribulations of being African-American. Kendrick rose to fame because of his thought-provoking and remarkably fresh perspectives of the black struggle, along with unprecedented artistry — when everyone in the rap game was lamenting about the death of Trayvon Martin, Kendrick was busy repudiating the black community for being hypocrites on violence.

Kendrick’s albums excel because people love the message, the poetry, the daring instrumentation, the defiant lyricism that spits in the face of the establishment. And it’s not like he hasn't tried to get people to care about Kendrick the person — he’s gone to the extent of confessing to a f*cking homicide (“If I told you I killed a n***a at 16 would you believe me?” from 'm.a.a.d. city').

Right now, Kendrick doesn't feel like he wants to or needs to be the Malcolm X of the 21st century, but he could be on his way to becoming its James Joyce. And that’s what untitled unmastered. is: it’s Kendrick wading through the muddy swamp of his diary entries, but engaging us in a deliberately fragmented fashion.

The first thing you’ll be confronted by is the bare album art and unassuming track titles. Considering its quick release after TPAB, it might've been immensely disconcerting if the wait was much longer than it took.

But as expected, considering the heavy touring schedule of the rapper post-album release, these aren't necessarily fresh material, but simply ideas that fell by the wayside during TPAB sessions, scavenged and assembled into a seemingly lost medium: a compilation. Where TPAB presented a largely concentrated and thematically-strong piece of work, untitled leaves you in the cold wondering where Kendrick will go to next.

There’s only one track on the album that appears to be topically on-the-nose but even that track, 'untitled 08', is lyrically esoteric (“two tears in a bucket I cry with you / but I can never lie with you”). Kendrick gives himself artistic leeway that he’s used to deliver some of the sickest verses of his entire career (“atheists for suicide / planes falling out the sky / trains jumping off the tracks / mothers yelling he’s alive”). A lot of people have considered Kendrick to be a modern day poet but this is the first time, but in untitled, he’s truly effectively blurring that line between rap and literature.

The ending of 'untitled 07' is a studio jam session that is clearly Kendrick working on the rough beginnings of 'untitled 04', and that's just one of many meta observations littered throughout the album. There’s the recurrent declaration “Pimp pimp! Hooray!” and the constant references to himself, his artistic process, his vision and purpose in releasing To Pimp a Butterfly.

His playful self-referential attitude provides the necessary respite that has come with the ideological heavy lifting he's done so far. untitled unmastered. may not be the next big record that we're anticipating from hip-hop's current golden boy, but it's yet another insightful look into his flawed stream-of-consciousness.

There are advantages and disadvantages to the complete lack of rules Kendrick has set for himself, but it may not even matter. It doesn't matter because this album is Kendrick putting on his turn signals. He’s still pushing and moving into unpredictable territory and untitled could be our first peek into the self-absorbed insanity that Kendrick has in store for us — even if it's just an inkling.

untitled unmastered. is out now through Interscope Records.