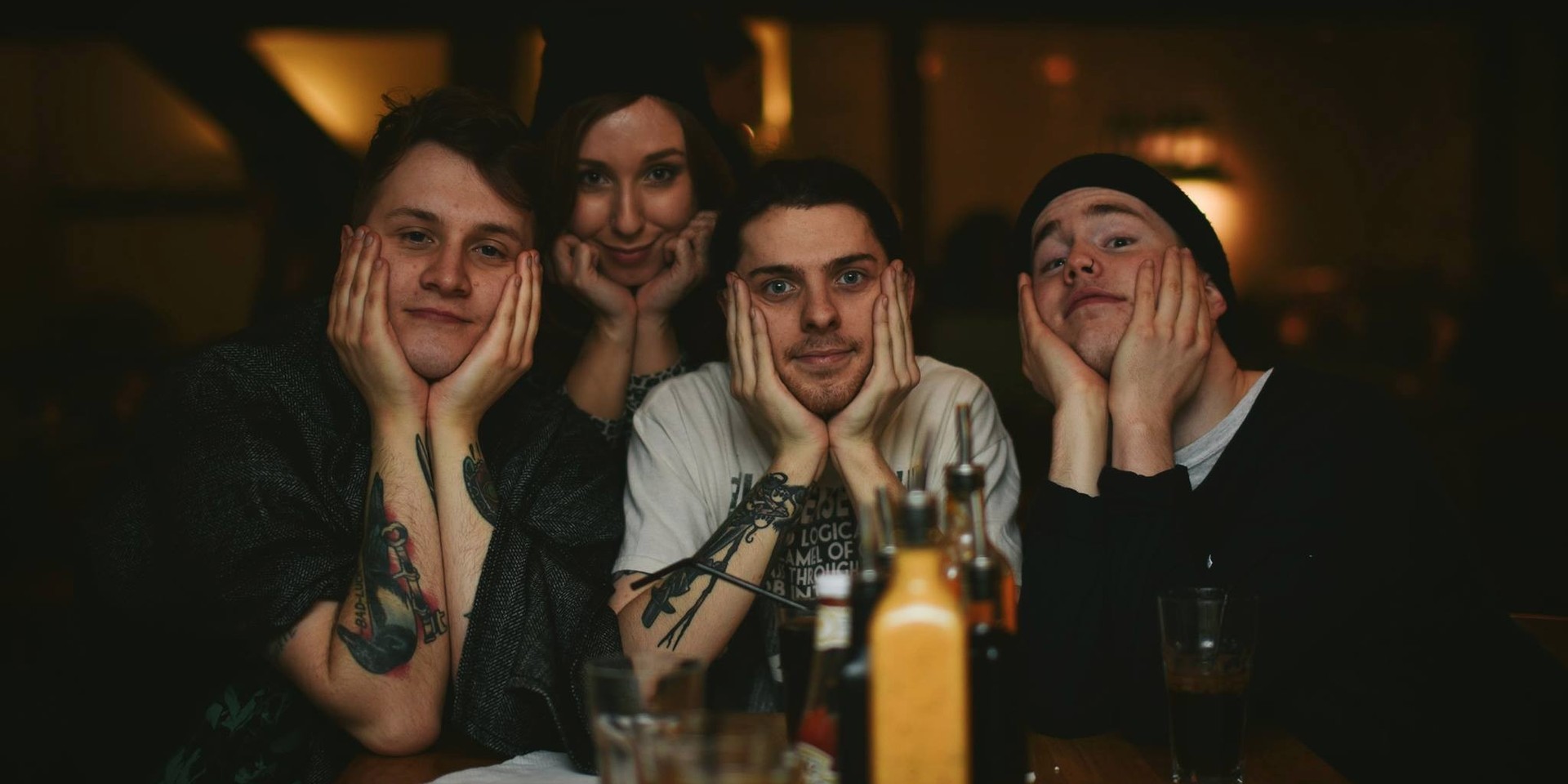 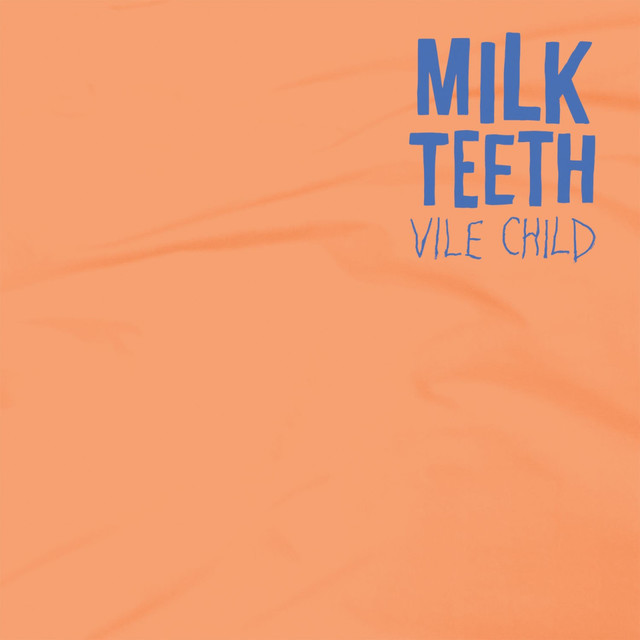 So it’s pretty crazy because my first exposure to Gloucestershire punks Milk Teeth dates back to 2013 when guitarist and founder of independent record label Nowhere Youth, Christopher Webb, and I were exploring prospects of featuring tracks by False Plaintiff – a band I call home – on a compilation album.

Featured on the sampler as well was “Forty Six” off the outfit’s Smiling Politely EP which was placed right before False Plaintiff’s on the tracklist so naturally, I grew to love their rich and abrasive 90’s grunge/emo sound upon first listen.

Fast forward to 2016, with already two release under their belt, a full-length was not far from reach for the esteemed UK act – and Vile Child is living proof that the buzz the group have been garnering till date is absolutely deserved.

Despite the departure of their vocalist/guitarist and founding member Josh Bannister just three weeks prior to the release of their debut full-length, Milk Teeth demonstrates that the woes of uncertainty are barely an obstacle on their journey to becoming one of the most highly anticipated rockers yet.

Most naysayers may coin the record as a rehash of material from grunge heavyweights like Garbage and Nirvana, but the hasty comparisons become unfounded when the range of diverse themes and musicianship on Vile Child unfolds – plumbing a wide scope of genres and influences and painting their very own blend of ferocious, biting yet convulsively intimate tunes.

This remarkable and fervently emotive juxtaposition created by Bannister’s frenzied verses and frontwoman/bassist Becky Blomfeld’s contrasting grunge-fuelled arduousness is one that will strike nerves and is apparent in other essential tracks like “Leona” and “Cut You Up”.

To which “Leona” immediately became the top song that sealed the album for me – a track that evidently displayed how effectively the Stroud punk mavericks managed to blend the profound vehemence of post-hardcore with the calm of sweet melancholy to produce a stunning masterpiece.

And fans of fellow UK unit Basement will certainly consider “Driveway Birthday” a certified banger – all thanks to the track’s contagious chorus, accompanied by a series of melodic and mesmerizing guitar lines plus gosh, lyrics that never fail to strike real hard too:

"Happiness lies in a dosage.
You give in so you can function.
How else do you fight when there's no cure?
Moods determined by figures.
Every thought makes me sicker."

Meanwhile, numbers like “Swear Jar (Again)” and “Kabuki” indicate a pace change and exposes listeners to Milk Teeth’s softer and more endearing sides, as well as their extended musical capabilities.

I’m not going to deny it but Vile Child is a record that presents plenty of promise, compelling emotions and a good reason to keep our eyes peeled for more of what Milk Teeth has to graciously offer.

Plus their ability to scale new astounding heights and significantly up their ante since their previous releases is one that will spur a surge of anxious wanting from many.