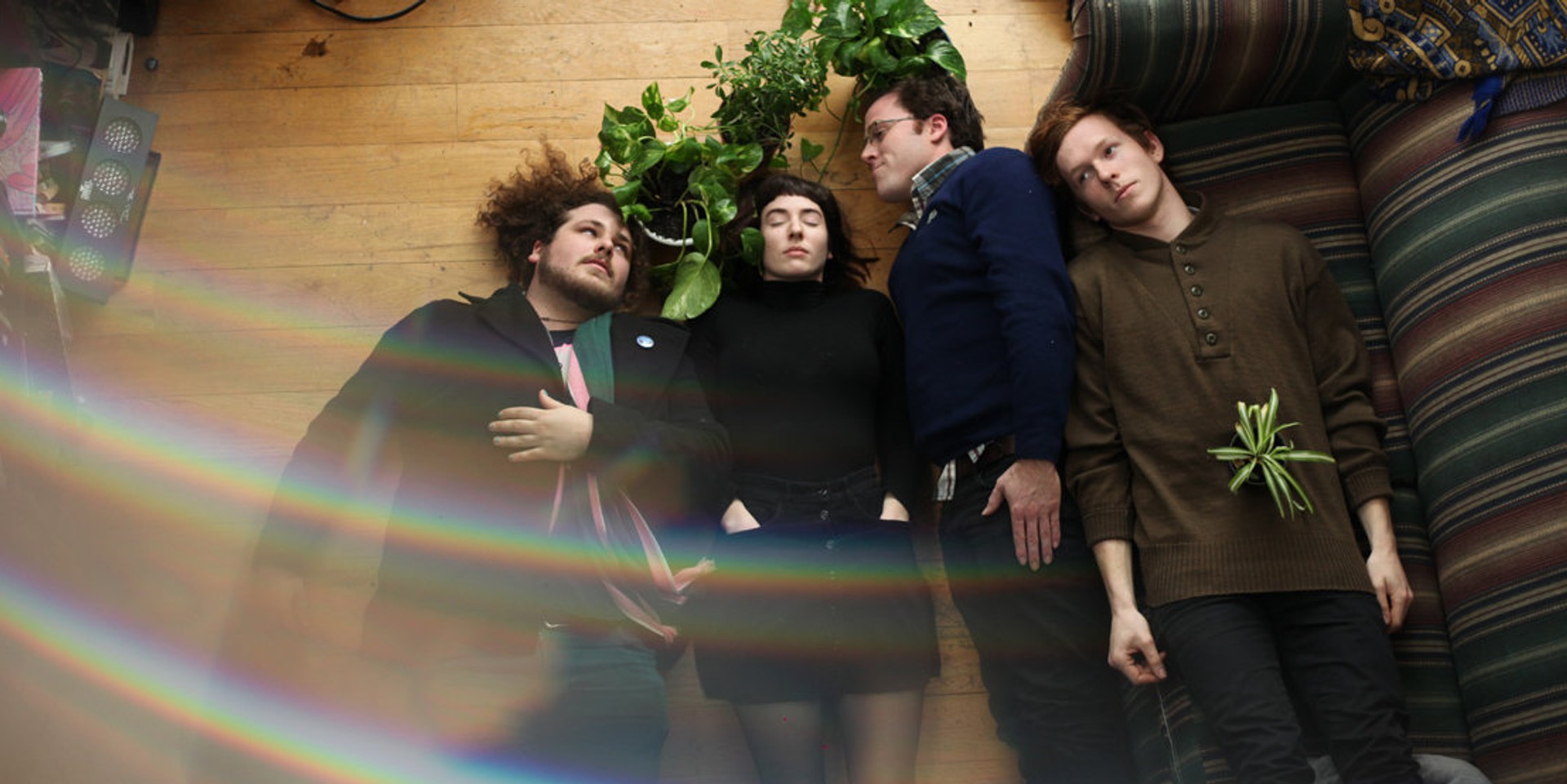 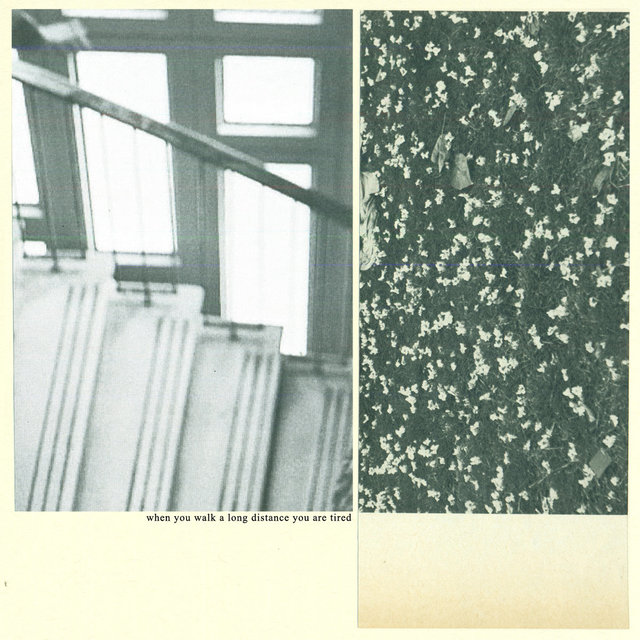 Mothers started out as a solo project back in 2013 by vocalist/guitarist and songwriter, Kristine Leschper. Armed with a mandolin, she worked the local circuit in her city of Athens, Georgia playing little shows with her small, but otherwise captivating and honest vocals, back by sorrowful, haunting sounds.

The project has expanded into a band further comprising of Matthew Anderegg on drums, Drew Kirby on guitar and Patrick Morales on bass, fully expanding the exquisite sound which was already established by Kristine earlier on.

Based out of Athens, Georgia, the four-piece have been touring the United States and quietly winning fans over with their simple, truly honest-to-God, intelligent pop songs about heartbreak, regret and all kinds of growing pains. Besides being touted as a promising music act to look out for in 2016 in various music publications, the band’s song, 'Copper Mines' was also included in Spotify’s Spotlight on 2016 (US) playlist, further boosting their reach. So whatever this band is doing, they must be definitely striking a sharp chord with listeners.

With their debut album titled When You Walk A Long Distance You Are Tired, you'd expect an overwhelming exposure to bleakness and emotional exhaustion — but, fortunately, Mothers demonstrate a purpose greater than that.

“Restless limb, restless mind / how time will test its teeth / oh god / we lived unloved in unmade beds/", Kristine Leschper sings with shaken vulnerability in the opening track, 'Too Small for Eyes' as beautiful plucked guitars, slow piano and sorrowful strings glide nervously in the background. The track is painfully honest and it sets the melancholic mood for the entire album.

The album picks up a notch on the second track, 'It Hurts Until It Doesn't', the jumpy guitars burst with tangible energy as Kristine lays out more indelible lines about heartbreak. Kristine regretfully sings: “once I was more than just a song to play / on your haunted tape / I don’t want to be away” before dropping the song’s bitter apex, “could have sworn I heard you laughing in the doorway”.

From there, the elegant strings of 'Nesting Behavior' and the crunchy guitars paired with rhythmic drumming in 'Lockjaw', the songs consciously drive the album's flow at a glacial pace. There are moments of ultimate fragility, as Kristine warbles through certain songs, but the deadly quiet refrains that follow double the intensity and jagged beauty of her songwriting. When Kristine croons about her sorrows, you believe it.

In particular, 'Burden of Proof' is shrouded by hazy sounds, made up of sharp guitars, wistful drum beats, delicate strings and reverberating pianos. As Kristine sings, “everything you've touched turns to gold / everything I touched turns away", her elegant vocals on this track and complements the jazzy sounds of the song with a stunning dimension of sensuality.

Sonically, the album is luscious and placid in certain areas — it does lack in variety, but constantly surprises with its strong, sporadic bursts of energy and a monstrously raw quality, fully emanating the band’s emotional heft without it being forced down.

The warm, organic instrumentation shines throughout the album, as unaffected and honest as the frontwoman's gorgeously jittery vocals and introspective lyricism, providing a hugely satisfying listen to especially the most patient listener, willing to wade through all the seemingly excess melancholy and emotional baggage.

Mother’s debut album, When You Walk A Long Distance You Are Tired is now available through Wichita Recordings.