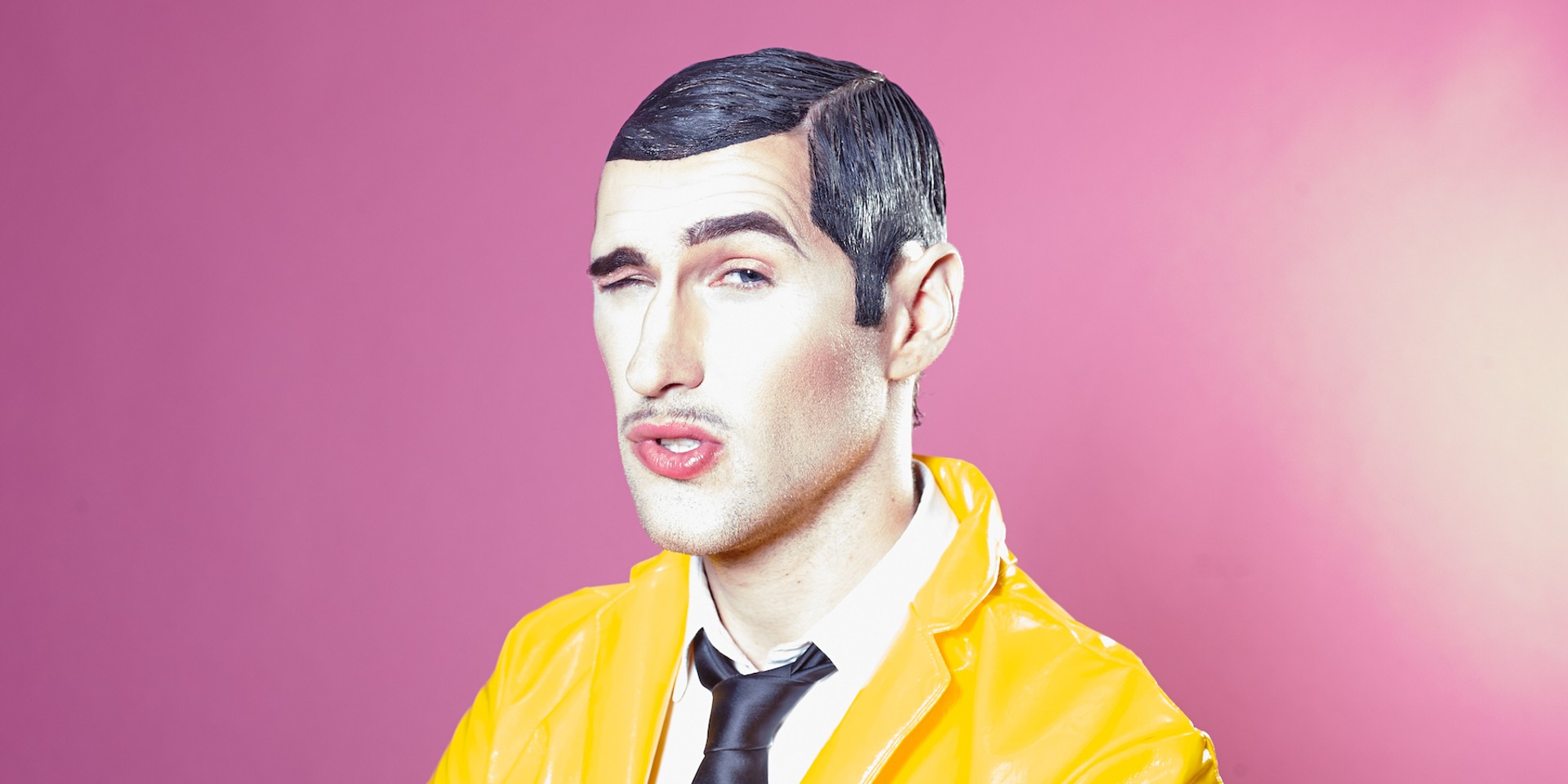 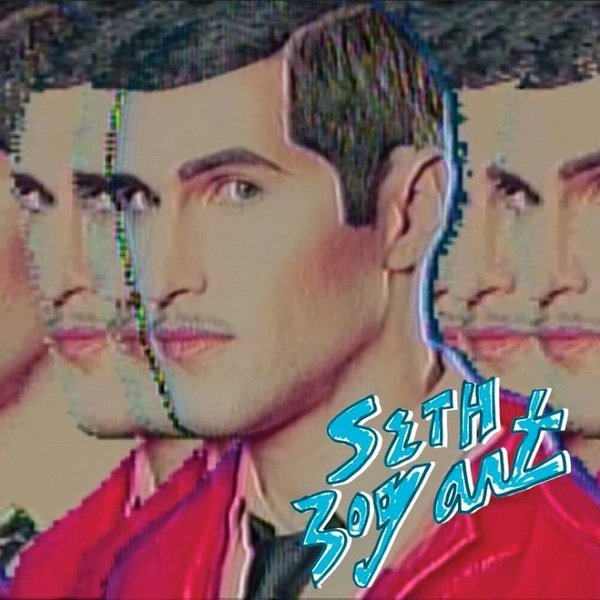 Seth Bogart is the musical equivalent of legendary camp-cinema auteur John Waters, but this is undoubtedly a comparison he would welcome with open arms.

John Waters did for the traditional gee-whiz values of the 1950s what Seth Bogart is doing for the rock n’ roll songs of the same era: slathering them in sleaze, transgression and sniggering sexual innuendo – whilst clearly sharing a genuine affection for both sides of the coin. They even sport the same pencil-thin mustache. And much like Waters, Bogart has operated within a plethora of genres while staying true to his core self.

Up until now, Bogart has been releasing music under his nom de plume Hunx — initially as part of Oakland foursome Gravy Train!!!!, who surfed the “electro-rock with filthy lyrics”-wave of the early 2000s together with Chicks on Speed and Peaches. He subsequently fully embraced the 1950s-sound with the garage rock outfit Hunx & His Punx, releasing a series of Phil Spector-esque tunes about the pains of being young and in love with bad boy greasers named 'Jonny'. It was also under the Hunx moniker that he released his first solo LP, 2012’s Hairdresser Blues.

His new record, however, is something else. Performing under his own name for the first time, Seth Bogart has almost completely abandoned the punk rock sound in favor for something that is closer to his Gravy Train!!!! electroclash-roots — yet also something new altogether.

While Bogart has always been poppy, this is a pop record with a capital O — almost all of his vocals are autotuned. The lyrics are about supermarkets, makeup and TV. Half the songs feature young female guest vocalists who pretty much take the reins completely from Bogart and relegate him to background duty. If there is a comparison point to be made in John Waters’ filmography, it‘s A Dirty Shame – a glossy, scatological American Pie-style comedy.

And much like that uneven, messy film, the self-titled Seth Bogart LP is something of a mixed bag.

It feels decidedly retro, but perhaps not in the way Bogart intended. While he’s clearly going for a 1980s vibe, the era it evokes is more late 2000s – when every single jangly indie rock band decided to make a kitschy pop record, resulting in spotty efforts like Yeah Yeah Yeahs’ It’s Blitz!.

Tracks like 'Lubed' and 'Smash the TV' gurgle past on a wave of autotune, failing to make any sort of substantial impression whatsoever. Some of the subject matter of these weaker tracks seems all too obvious, as if checking off a mental list of what to reference in an ironic 80s homage.

However, the guest stars seem to bring out the best in the songwriting. Punk legend Kathleen Hanna guests on lead single 'Eating Makeup', a supremely catchy song about a shameful addiction. Up-and-coming Australian singer Chela appears on two tracks, managing to save 'Supermarket Supermodel' from the horrific Alvin & The Chipmunks-vocals that open the song. 19-year old feminist icon Tavi Gevinson sings on the best track of the album, 'Barely 21', which takes the highlights of Bogart’s old Shirelles-esque doo wop-pop and marries it perfectly to his new synth-dominated sound.

When Bogart gets more wistful – like on 'Forgotten Fantazy' and 'Sunday Boy' – the 80s sound works to his advantage, contrasting beautifully with the grim, introspective lyrics.

Ultimately, the true appeal of a Seth Bogart record – much like a John Waters movie – is just spending some time in his exquisitely well-crafted universe. Even with a weaker Waters effort like A Dirty Shame, you can turn on the director’s commentary and mainline some high-grade cramp. And even with a weaker Seth Bogart song, well, you can enjoy the fact that the goddamn name of it is “Nina Hagen-Daaz”.

If Bogart sheds some of the more obvious 80s cliches, dials back the autotune a notch or two, and fully embraces his Hunx rock n’ roll past, the next record could be his Hairspray.