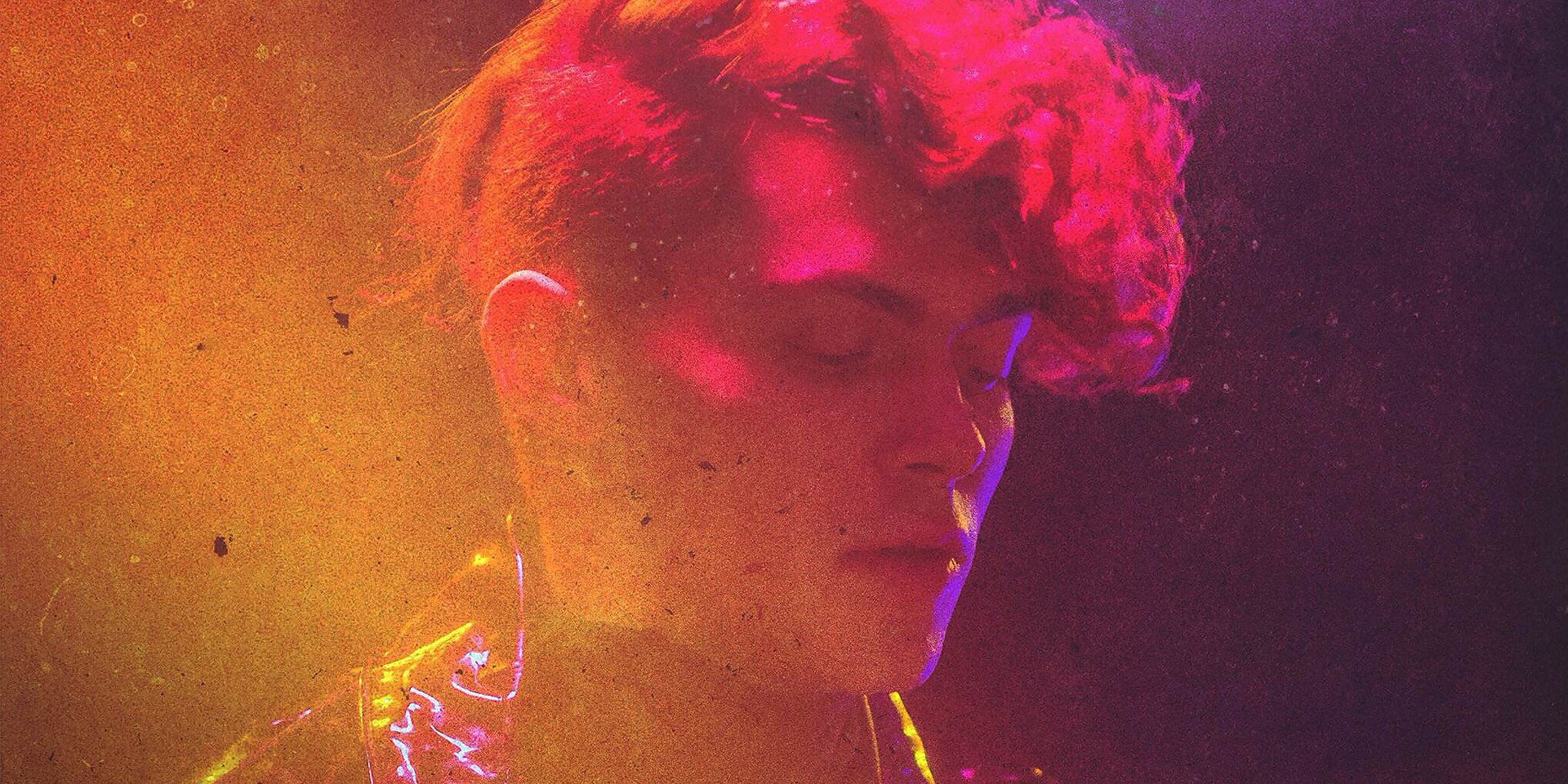 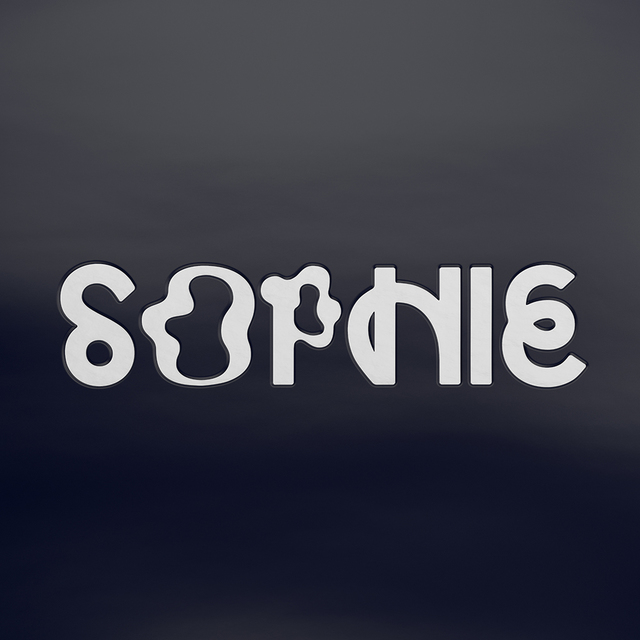 With an album title like Product, it evokes questions about the album’s true meaning, but for an elusive and conceptual figure like SOPHIE, you’re at least assured this certain “product” is anything but standard. Unsurprisingly, the album is available in “silicon bubble cases”, alongside the sale of apparel ranging from puffy jackets to platform shoes, as well as a “silicon product” that resembles a sex toy.

SOPHIE, real name Samuel Long, is prominently known for his production works prior to this release — he is the mastermind behind Madonna's confrontational single 'Bitch I'm Madonna', and left his trademark footprints all over QT's alien-sounding and strangely addictive 'Hey QT'. Other artistes he had worked with include the likes of Charli XCX, Namie Amuro and Le1f.

Heavy on unconventional samples (for instance, water droplets on 'Elle' and 'Lemonade'), glossy electronic textures (read: everywhere) and the frequent squeaky, high-pitched vocals (think Aqua's Lene Nystrøm or Daphne & Celeste, but manipulated to a certain degree of annoyance), Product sounds like an album of the future for today — futuristic dance-pop music produced and de-constructed in a thought-provoking manner that’s seemingly confusing.

Product is drastic and challenging: an album that swings violently between the two extreme ends of a sonic pendulum. It delivers in its own unique way, and at its succinct and EP-worthy length of 26 minutes, can either leave you wanting for more or have you switching albums at the 3-minute mark. Though cutting-edge and fresh-sounding, the out-of-this-world music experience SOPHIE provides soon loses itself in his dense, bizarre soundscapes — lost in audio spaces.

It’s exceedingly unsettling with its saccharine veneer — SOPHIE's Product invites you in with zany pop melodies, but it also has the ability to push the strangest pop-head away with its unconventional samples and sinister dystopian undertones. When the lyrics in 'Vyzee' go “We can go crazy and go pop/ If that's what you wanna do”, that is as on-the-nose as SOPHIE will get to explain the essence of his ethos, and by extension the mission of PC Music, the divisive future-pop label he's been closely associated with.

Moreover, though it's a fascinating, alternate world SOPHIE straps us in on this journey, the new world seems to present about its doubts, questions as well as bruises and cuts around the sharp edges – with the thought whether it is better left unexplored.

Album opener 'Bipp' is the main highlight and sets the tone for the rest of the record, serving as an introduction into the bizarre, twisted world of SOPHIE. The lines of “I can make you feel better/ If you want to” and “You should try/ If you don't you might never know” sound deceptively welcoming and assuring.

“Vyzee” can play out like an instant dancefloor anthem sensation, set to make you go loose and wonder at the same time if you have lost your head, before the ride ventures into the darker recesses of electronic pop (“Hard” and the unnecessary “L.O.V.E.”, filled with static). The other instrumental pieces of “Elle” and “Msmsmsm” highlight SOPHIE's production techniques, but it is in the songs with vocals that showcase how they blend, mix and integrate well with one another that truly captivate and bewilder.

Overall, SOPHIE's concept and execution will stir enough to raise curious eyebrows in his direction, but it's where his next steps will lead and bring him that will hopefully clarify his music purpose, explorations and ironically, direction. With that, Product is still edgy, weird, alienating and unsettling – like how robot sex is perceived to be.