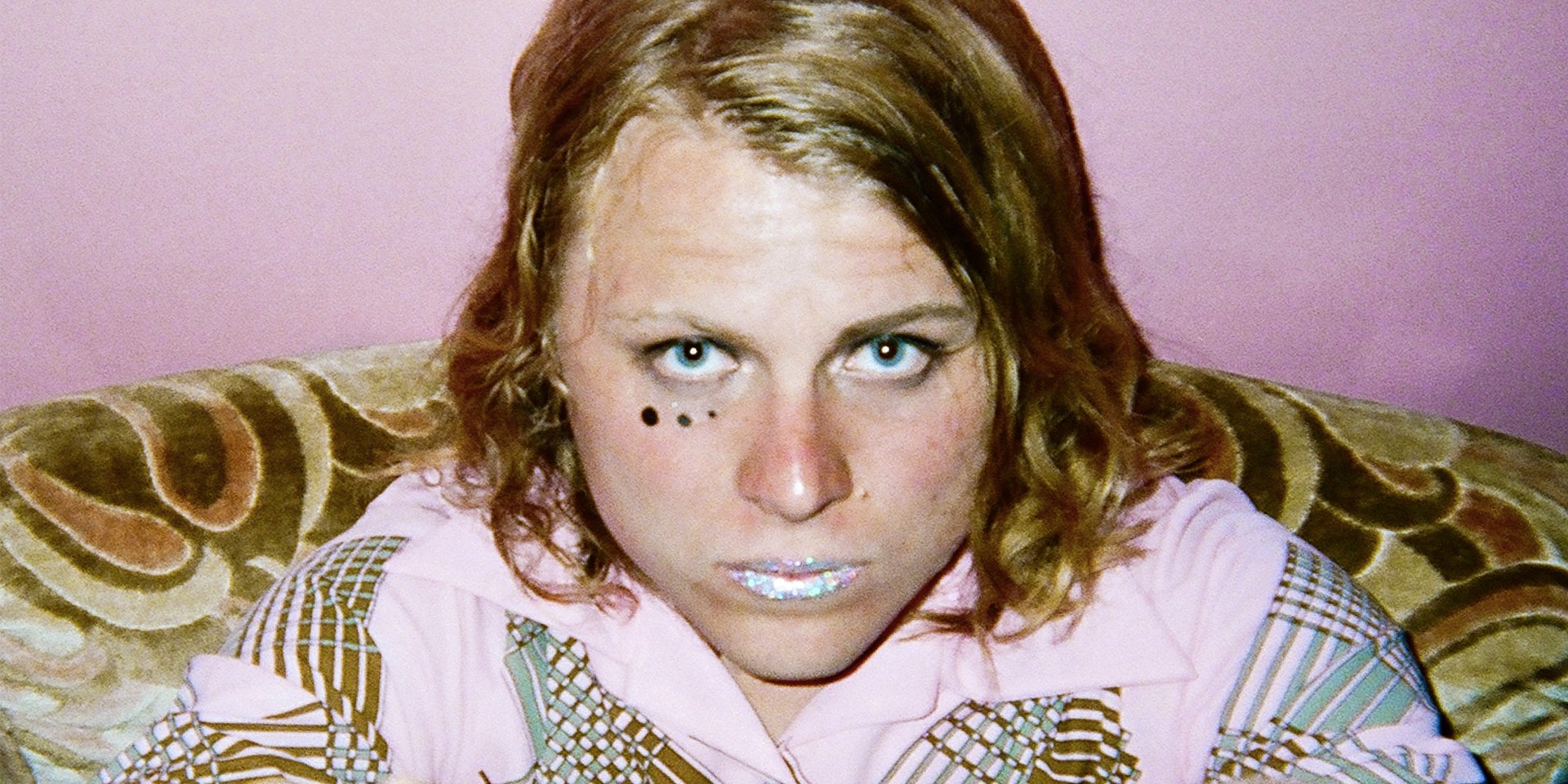 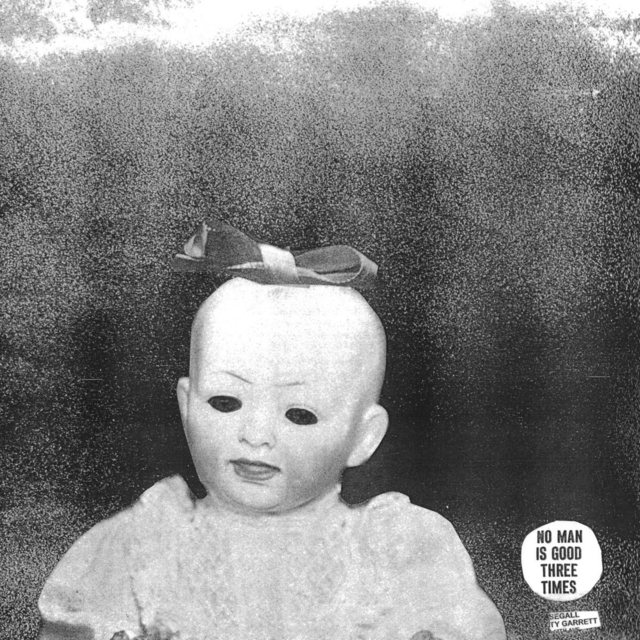 In recent years, there’s sort of a theme that comes with every Ty Segall record.

2012 brought us Sleeper, which served as a means of personal catharsis for Segall, following the passing of his father and estrangement from his mother. 2014 brought us Manipulator, which was partly a nod to the universal concept of manipulation. On Emotional Mugger, Segall steered clear of expounding on any of the ideas on the album — only releasing a satirical promo video where he plays a lab researcher.

“Essentially, mugging is non-verbal and non-physical emotional exchange,” quipped Segall. “It helps to fill the holes in our ego and gaps in our society, but unlike traditional mugging — EM’ing is a victim full crime wherein both the perpetuator and subject are victims of their emotional purpose.”

Midway through the video, we can’t really tell if he’s serious or not. We also probably have no idea what the prolific singer-songwriter is saying anyway. But what we do know is, Emotional Mugger is a hell of a ride — an enjoyable sonic vent that’s abrasive and gutsy.

On the opener, Segall stirs quite a number of ingredients in his soup. 'Squealer' begins with a sinister guitar riff that bounces back and forth the left and right channels — segueing into a warbling guitar fuzz in the chorus. In the midst of that, he’s delivering a really odd vocal performance — switching between his upper and lower register — it’s almost as if he’s playing two different characters at each point. All this, combined with whirring, whooshing, buzzing guitar sounds and numerous guitar riffs, make for a very compelling starter.

The second track doesn’t let up either. 'Californian Hills' is busy but never distasteful — whipping through each transition with furious urgency. The following track, 'Emotional Mugger/Leopard Priestess' begins with a menacing guitar riff that’s just slinky and downright dirty.

Instrumentally, 'Squealer Two' starts of as a pretty funky and refreshing turn away from the usual dissonant sounds of the album. Unfortunately, the gimmicks don’t last very long — the song could have had the same impact if it was a minute shorter. A similar case can be brought up for 'Baby Big Man', arguably one of the album's least eventful tracks.

The closer, 'The Magazine', bulks with a distorted bass riff, subsequently punctuated with hand-clapping — all this with Ty’s wandering falsetto in the background. It just whisks out slowly and drearily during the second half of the track, inching dangerously toward forgettable territory. But when Segall gets it right, man, does he get it right.

Ty is kind of like the director of the show — these abrasive tunes are executed with cohesion and mixed expertly. Take the track 'Breakfast Eggs' for example — for as unsettling and chaotic as it is, the guitar licks, drums and toms feel so well organised and put together. “I wanted to be my uncle sam / she can throw me in the trash", Segall chirps. The toms also sound crisp and tight and feel more like an integral and purposeful extension of the track — just like on the following song.

The momentum is preserved with 'Diversion', which engulfs with driving rhythm guitars as Segall declares “Diversion, I’m back, I’m back, I’m back!” For such an abrasive sounding track, the melody is actually surprisingly ridiculously catchy. It’s compounded with Magical Mystery Tour-era, Beatles-esque vocals and a noisy guitar solo that delivers as much as it flexes.

It’s over the top, horrific fun. The listening experience is best described as a merry-go-round ride at an abandoned theme park — but only if someone messed around with the controls and operated it at unsafe levels. Hell, this is probably the album the guitar guy in Mad Max: Fury Road listens to when he isn’t motivating the battalion of white war boys in the desert wasteland.

Dating back to an interview with Spin in 2012, Segall mentions that he wants to make records “you don’t have to think about… I’m not searching for anything or trying to find some greater meaning.” He talks about how records were his religion growing up and that he’d just like to keep it alive and spread it around. On Emotional Mugger, the sonic force is a potent monstrosity, even as its intentions remain blurry and unclear. At least Segall has reached, and kept to his goals.