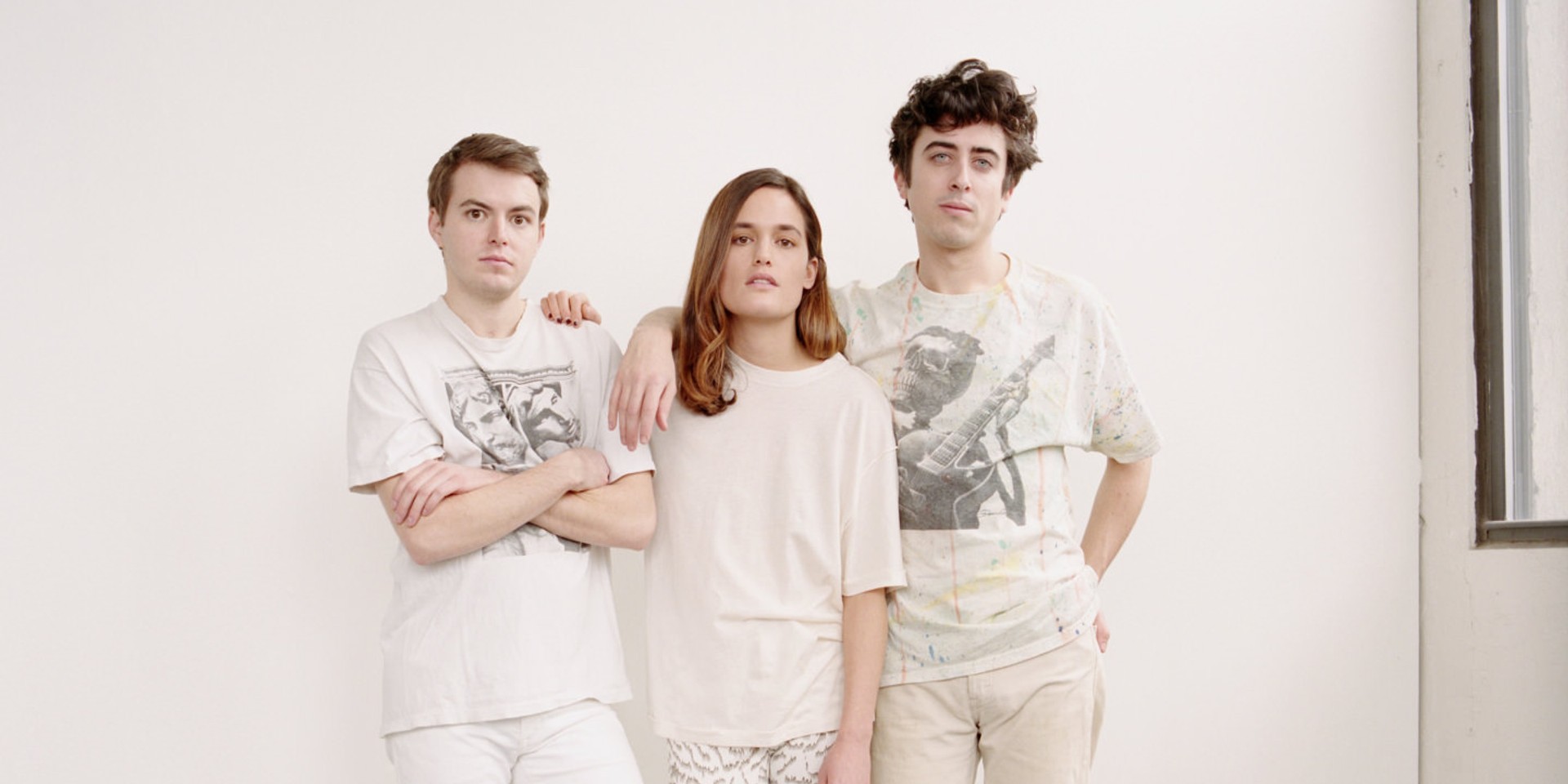 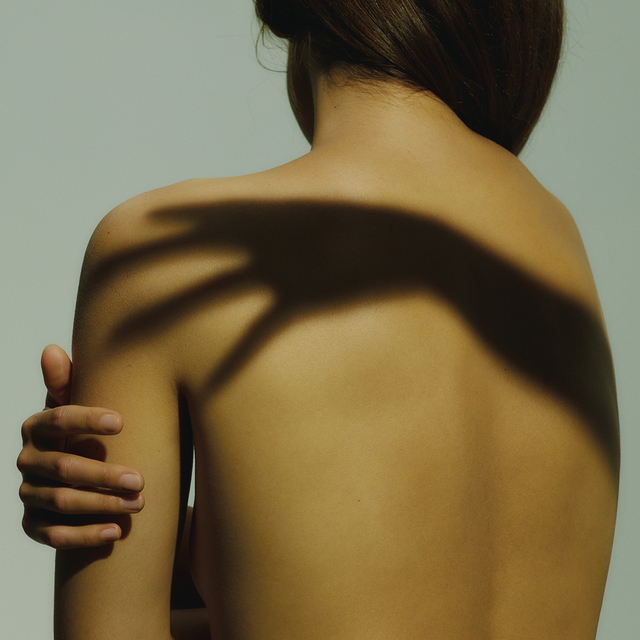 A young actor is lounging in the editing bay of the 20th Century Fox studio lot, decked in a casual Hawaiian shirt and jeans. The director leans back from the monitor where the end credits of their most recent film, The Beach, are still rolling across the screen.

“So what do you think of our motion picture then, Leo?” he asks.

“Fo’ shizzle, Danny,” says the actor, since it is the year 2000. “It’s tight. I especially dug that song in it, the one that went, like…swimming closer to yooou…”

“”Pure Shores”, by the popular music group All Saints,” nods the director. “It’s a real corker, that one.”

“Only one way that could’ve been even better.”

“If instead of just being one four-minute long pop song, it was a forty one-minute long album by a three-piece from Brooklyn.”

Well, Leo’s prayers have finally been answered. Wet’s debut album Don’t You is exactly that: an eleven-song collection of early 2000s-sounding R&B.

It all sounds pretty much exactly like you what would expect: sexy (but not too sexy), slinky synth pop with gently crooned female vocals. And that’s not necessarily a bad thing – their ear for strong vocal hooks is undeniably powerful, as evidenced by the earworm-y nature of songs such as “Don’t Wanna Be Your Girl”, “Weak” and “You’re The Best”.

The problem is how similar it all starts sounding after a while.

The album washes over you like the waves of Phi Phi beach, eventually making you long for the musical equivalent of that shark that bit those Swedes to pop up and shake things up a bit. But alas. This is one of those albums that you tend to forget that you’re listening to after a while, only making you look up after the constant gentle noise stops – like a malfunctioning air-conditioning unit in a Bangkok hostel room.

There’s undeniable potential in Wet. Their aforementioned pop sensibility is present throughout, and singer Kelly Zutrau has a gorgeous voice – even if she doesn’t get many chances to really flex her vocal chords and show some versatility. It makes perfect sense that they recently toured with CHVRCHES, another electro-pop trio with songs that are incredibly strong when viewed individually, but blend together over the course of a full record. It also doesn’t help that Wet’s lyrics all deal with the exact same themes: love, longing and heartbreak ad nauseam.

That being said: Don’t You is an album you might still reach for surprisingly often. It’s simple, gentle and unchallenging music, what you listen to when you don’t really feel like listening to anything specific. It’s that day of your four-day island holiday when you decide you feel too lazy to go scuba diving like you’d planned, that you’d rather stay at the hotel and order room service and watch Slumdog Millionaire on Netflix. And hey, there’s absolutely nothing wrong with that.

Here’s hoping that for their second album, Wet doesn’t pull a CHVRCHES and make Don’t You 2.0, but instead choose to expand their sound and challenge themselves and the listener just ever-so-slightly. They don’t necessarily need to go all-out and run around the jungle, 64-bit style hunting weed farmers! But just one little shot of snake blood would definitely do them some good.