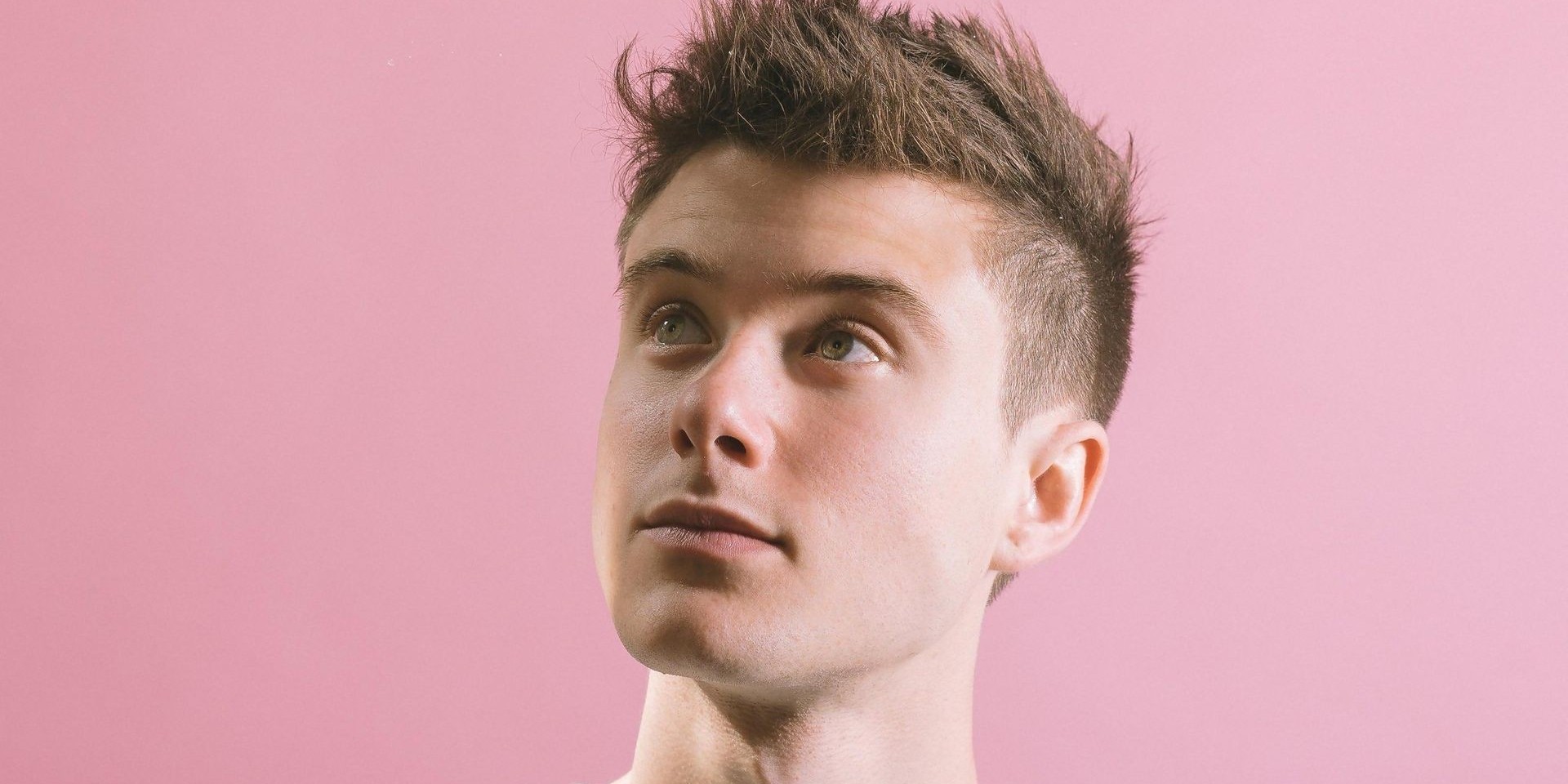 American singer-songwriter Alec Benjamin might not seem like a name you're familiar with but we're willing to bet you've heard his sleeper hit 'Let Me Down Slowly', which has been one of the biggest tracks of the year.

We caught up with the young star during his stop in Singapore last week. We spoke to him about the success of 'Let Me Down Slowly', his thoughts on Eminem's recent sagas and more. Check out the complete interview below.

Congrats on the overwhelming success of ‘Let Me Down Slowly’. The chorus is one of the most heartbreaking parts of the song, which details your breakup. Emotionally speaking, what was the most difficult part of that experience for you?

I think that's the first time I've ever written like that, so it came out pretty easily. I guess it was the first time I've ever written a song where the person I wrote the song about probably knows. That was a little bit weird for me but it wasn't so hard to put it out. I think, at the end of the day, the songs where you're the most honest and vulnerable are the ones that will connect the most with people so I try to be as honest as possible.

How do you feel about how well the song is being received?

Given the success of the track, is there any pressure from the label or from yourself to churn out another hit?

Yeah, there's definitely a lot of pressure. I think no one puts more pressure on me that myself. I'm always striving to make better music and I always want every song I write to be my best song and I know that's not possible, but it does drive me to get better results.

Musically speaking, what’s changed for you the most since ‘Paper Crown’?

‘The Water Fountain’ is another song that showcases the sense of drama you bring to your songwriting. Why is writing about the darker side of human experiences important to you?

It's what inspired me to make music. I've never been the type to write a song when I'm happy. Whenever something good happens to me, I just enjoy the moment. But I don't feel a need to write about that because music, to me, is a form of catharsis. I can't really explain it any other way.

It’s known that you’re a fan of Eminem’s. What about him inspires you? What do you think of all the recent sagas he’s involved in?

Musically, I think his hooks are amazing. He's one of the best lyricists of all time. He talks about a lot of the darker side of things, I think that's one of the reasons I write about it. He has influenced me in a lot of ways and I like his cadence.

When working on a song, at what point do you decide that the song is done and it's good enough as it is?

I think when I've said what I need to say, that's when I'm done with it. You can tweak a song forever but I think even if a song isn't perfect, sometimes that's okay; it's what makes you human. As long as it has the message that you're trying to get across, it should be good enough.

Lastly, can you give us information on any new music you’re working on?

I'm going to put out a couple of songs and then a mixtape and an album after that.