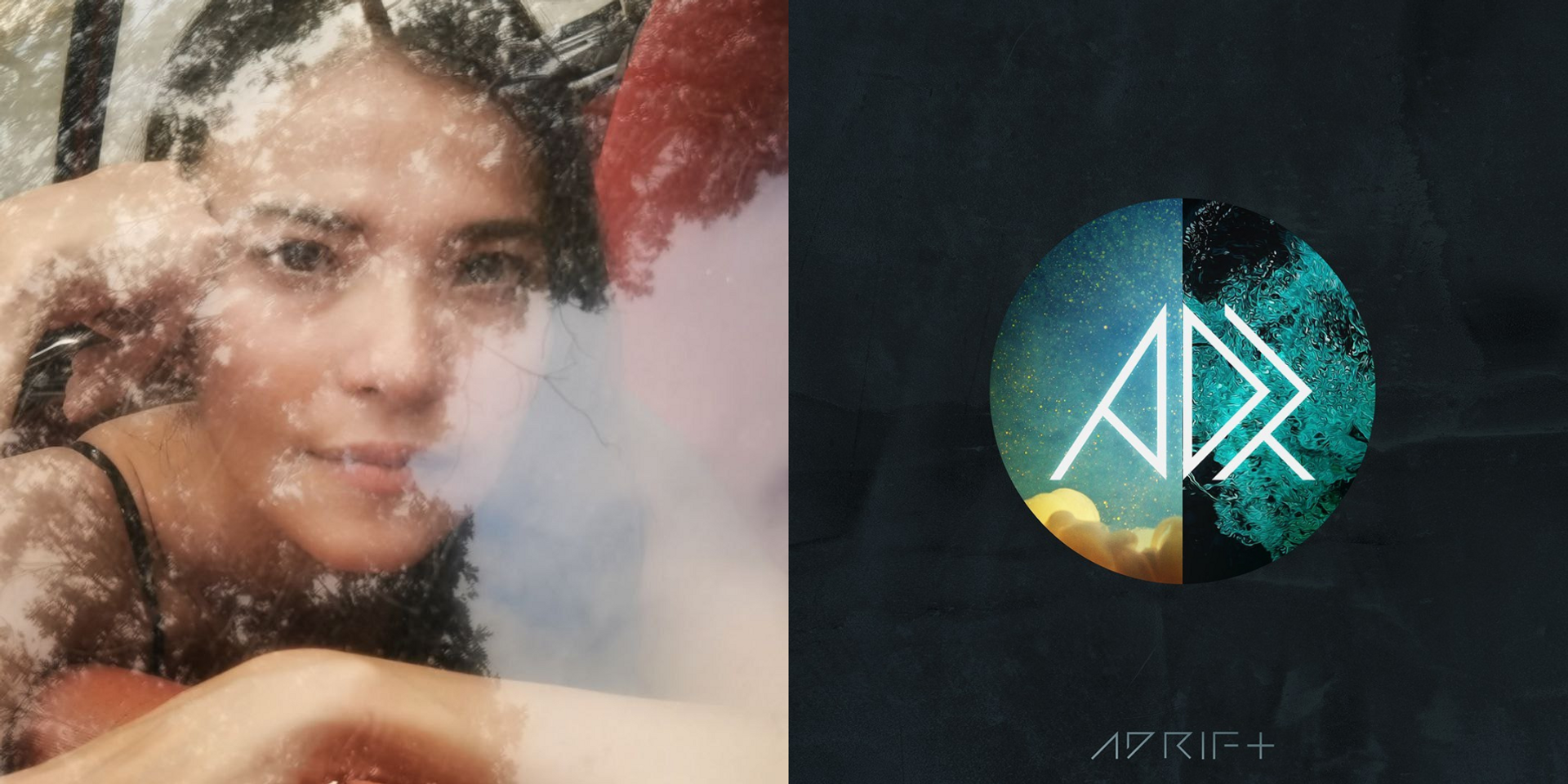 In a press release, Lilystars Records revealed that multi-hyphenate has decided to share a remastered version of her 2012 effort. In 2020, the Filipino singer-songwriter released the remastered single, 'Make It Better' under the moniker, ADR.

The 11-track album will be out on streaming platforms on 19 February. Pre-save the album here. Pre-order Adrift on Bandcamp.