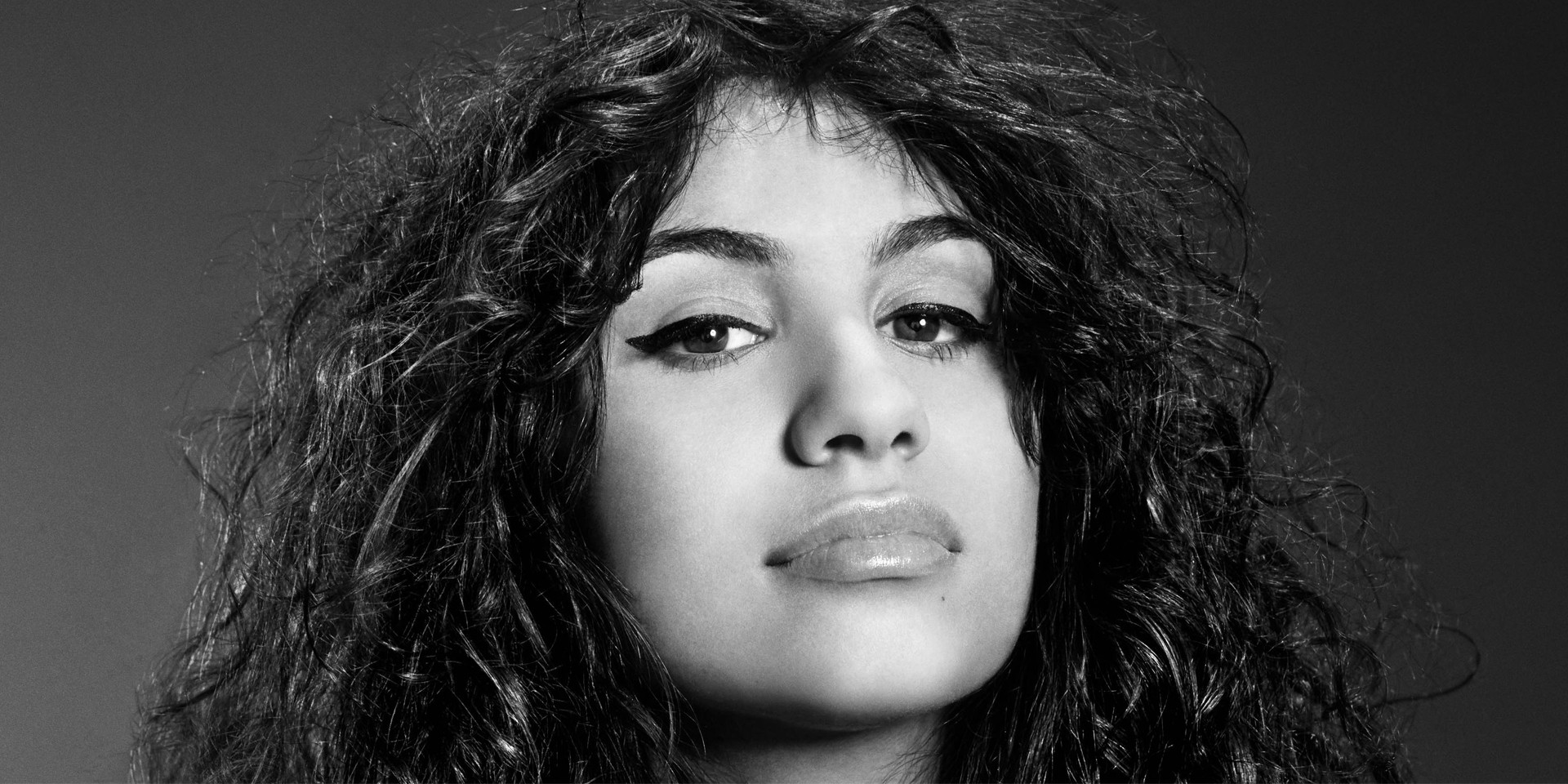 Canadian R&B artist and Grammy Award winner Alessia Cara will be performing at this year's MTV Spotlight @ Hyperplay. She joins Nick Jonas, CL, The Sam Willows, Afgan and Slot Machine on the lineup.

The young but ambitious singer has come a long way since her days as a 13-year-old posting covers on YouTube. Earlier this year, she was nominated for four awards at the 2018 Grammy Awards, walking away with the Best New Artist title. This came after the release of her critically-acclaimed album Know-It-All.

Cara made a breakthrough in 2015 with the debut single 'Here', which was widely praised for its concept and lyrics that expressed her refusal to be sucked into a lifestyle of partying and drinking despite social pressure from peers, a prevalent issue among teens in this day and age.

Hyperplay will take place at the Singapore Indoor Stadium on the weekend of 4 and 5 August. Early bird tickets are still available online here and will close on 30 June, 11.59pm.

Watch the music video for 'Here' by Alessia Cara below: