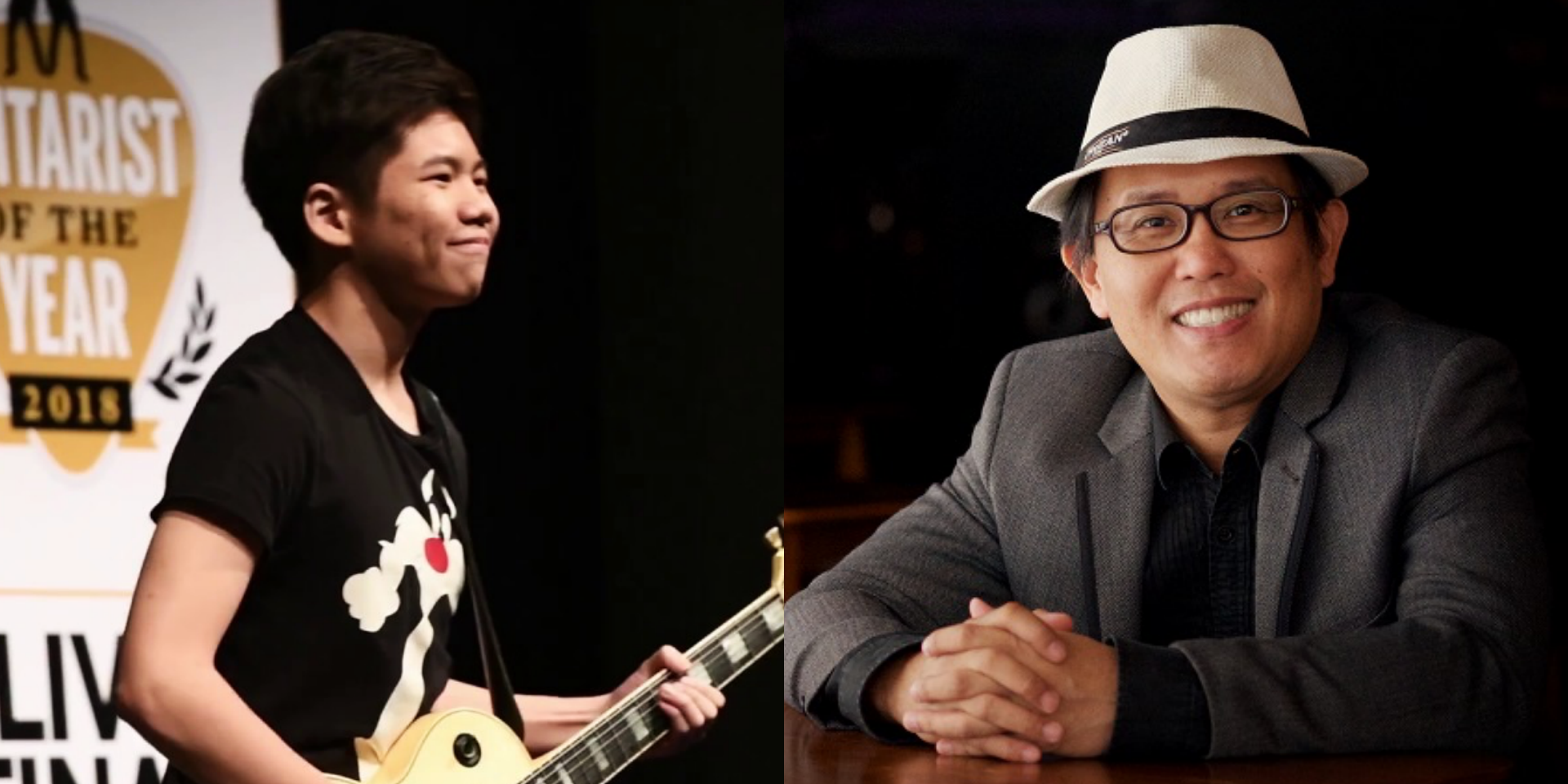 Staged over three days in Margaret River, Strings Attached: The West Australian Guitar Festival 2019 (WAGF) is a one-of-a-kind festival for all guitar players, enthusiasts, and makers. Set for 11 to 13 October, this inaugural festival boasts over 60 performances from more than 60 artists internationally and over 40 masterclasses, presentations, and panel discussions from more than 20 exhibitors from around Australia.

Both of them will perform in the Blues in the Mill event on Friday, 11 October. Additionally, Danny Loong will share about building a music brand and using Singapore as a bridge to connect and collaborate with the rest of Asia. This will take place on Sunday, 13 October, in the Main Exhibition Hall at Margaret River HEART.

Alex Hooi and Danny Loong’s addition to the line-up is part of the Singapore-Western Australian Music Exchange (SWAM) initiative, set up by Austrade, South West Development Commission, Timbre Group and Western Australian Music. This initiative seeks to encourage cultural and artistic exchange between the two countries and promote artists venturing into an international stage.

Tickets can be found here. Visit the festival’s official website for more details.

Check out Bandwagon’s interview with Alex Hooi below.