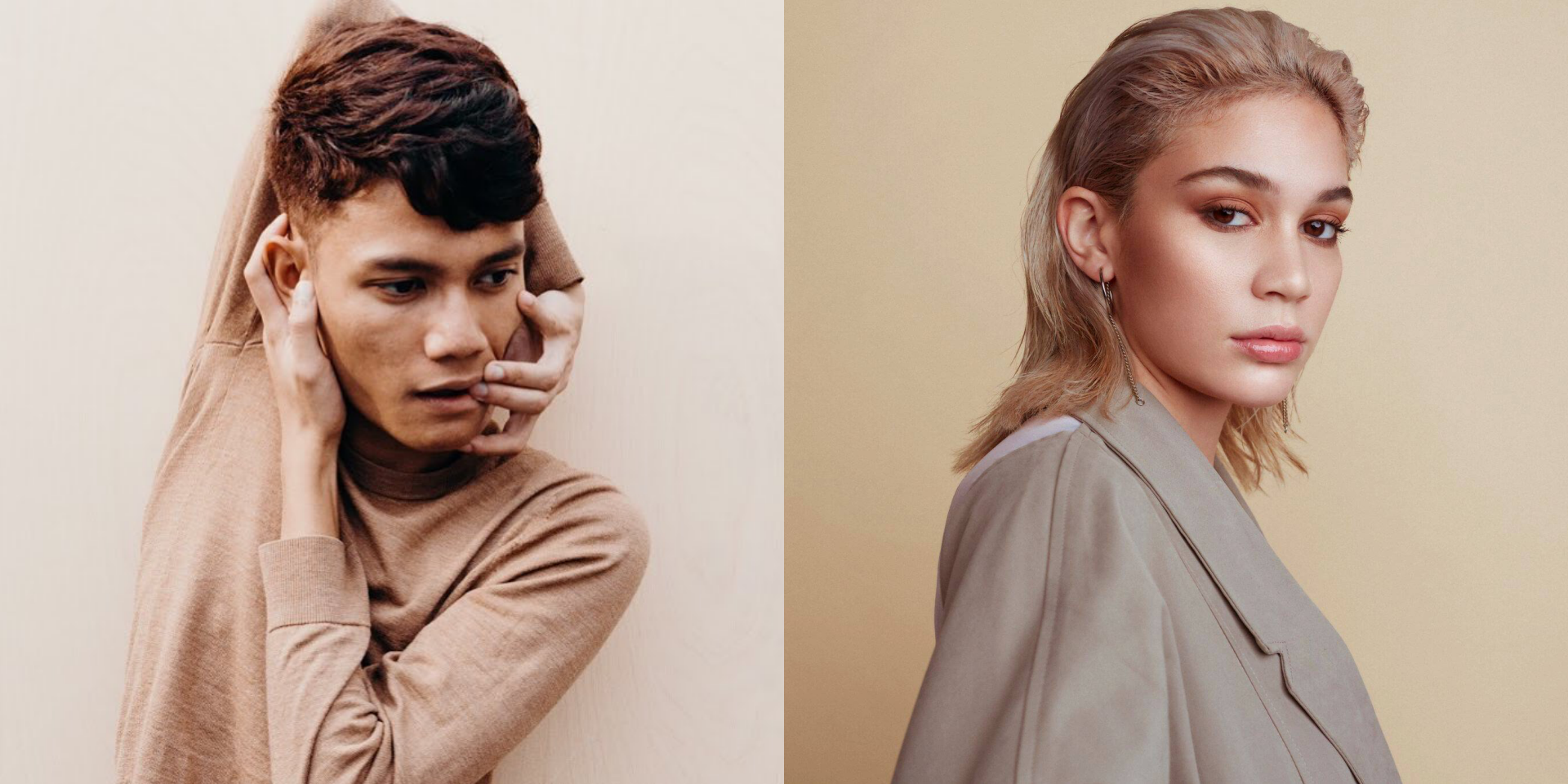 Collective Minds announced today that two of Southeast Asia's rapidly rising stars, alextbh and Jess Connelly, will be touring Asia, which included a stop on our shores.

Since his debut EP, alive, was released in 2016, alextbh, quickly rose to be one of Malaysia's bright stars in the music scene, with his contemporary blend of R&B and pop. He released two singles last year, 'walls' and 'still mine'.

Filipino R&B princess, Jess Connelly, emerged onto the music scene in 2016 with her debut EP, How I Love, which landed her on Spotify's 2017 Artist To Watch List. Since then, she has performed all around Asia, including the popular, Wonderfruit Festival, and even opened for Chance The Rapper, when he performed in Manila last year. Her latest mixtape, JCON, was released in August last year.

alextbh and Jess Connelly Asia Tour 2019 will be happening on Saturday, 16 February, at Kilo Lounge. Tickets go on sale on Friday, 11 January 2019 at 5 PM. 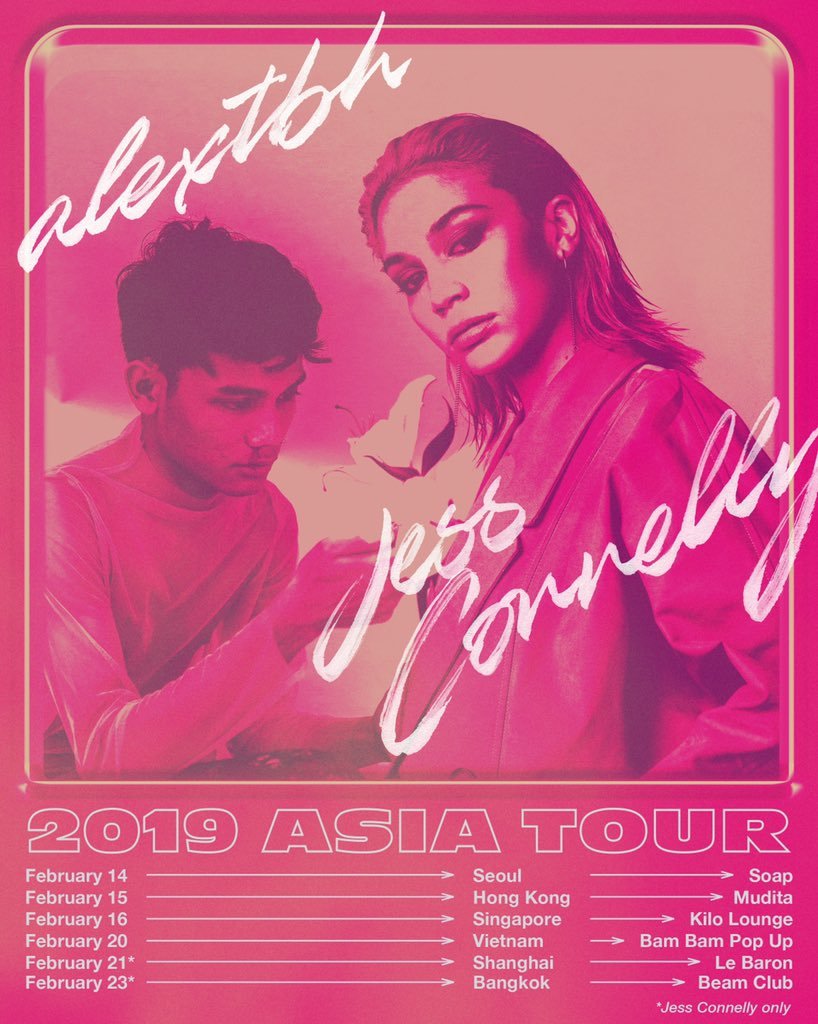