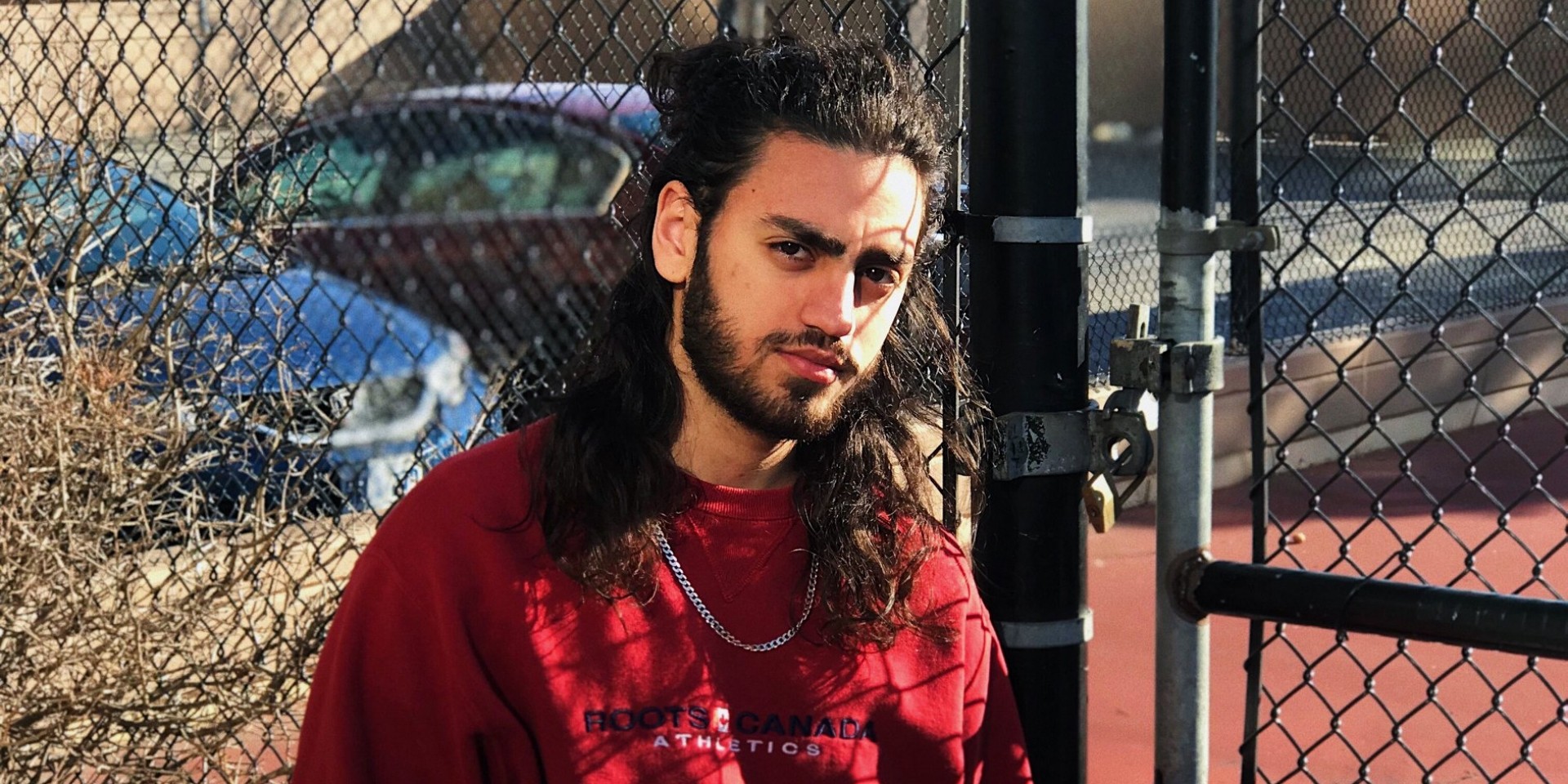 Empathy is a tough thing to fake in a song – hell hath no fury like an invested listener scorned. But that’s the least of Ali Gatie’s concerns. The music of the 22-year-old Canada-based singer-songwriter is forged in the crucible wherein luminous, feather-light R&B and contemporary pop coalesce – but the gravity of his delivery, in the devastating weariness of his vocal quiver and his uncanny ear for simple but profoundly emotive sounds makes emotional reciprocity with the listener a fundamental result.

Rarely does that sort of cause-and-effect exchange happen as routine fact but Gatie will not settle for anything less. The length and breadth of his experience, from being born in Yemen but raised in Mississauga, Toronto, to falling in love and dealing with the vortex of feelings that always heralds its arrival, emanates a universality that Gatie powerfully evokes in his work.

In the following interview, Gatie explains the origins of his lovely single ‘It’s You’ and his larger approach to music and interacting with the people that have opened their hearts to him.

Yes. It’s having a tremendous run. How do you feel about the success of the song?

I'm really happy, and I'm especially happy that the song is performing well on a global scale – It's doing well in America; it's huge in Singapore, Malaysia and the Middle East; and all throughout Asia . That really motivates me to work harder. A lot of people have their whole cities supporting them but I have like fans all over the world – the other day I just tweeted, "Thank you Malaysia, Singapore, Philippines," and, like, 20 thousand people liked it. It just makes me feel really loved and it motivates me to keep making this stuff which people relate to and feel so strongly about that they go out of their way to support it.

What's the story behind the song and what made you want to get it out there?

So, I always try to keep a mysterious vibe when it comes to people asking me questions  like "Who's the girl?". For one, all my other songs are about this one girl, and 'It's You' is a new song about this new girl whom I've never sang about. So that's kind of exciting and kind of why people have been liking this song more than my other songs; it's something new.

This song is really for anyone who's ever been through heartbreak before and now are trying to find new love or the potential of finding new love, but are scared of being heartbroken again. And because I went through those feelings, I just figured that I'll write this song so people can relate with my experiences.

'It's You' is a very universal song in terms of its subject matter, but why do you think it's doing so well Southeast Asia?

A big reason, I think, it’s doing well, globally, and not just there, is because love is so universal. Everyone's been through heartbreak, everyone gets a crush; the "butterflies" feeling that everyone can relate to.

It might also be because my music is very simple: The melodies are slow and easy to sing along, even if English may not be your first language. I guess, also, that a lot of the people in that region are Muslim, and they see that I'm a Muslim artist, so that could be another reason. But, I just think, it's the lyrics that hit them right in the heart and keep the song playing; it gives them a feeling.

In today's age of software-dominated music, why was it important to you that you went acoustic for this song?

I actually posted a snipped of this song back in February, and the snippet was just acoustic. It was just the guitar and me, and the snippet leaked everywhere, like, on YouTube and on TikTok. When it came time to finish the song, I had so many different versions but I just made the decision, that, since people already heard it acoustic and they love it, why change something people already love? So I just kept it acoustic, but it still has a little bit of drums and energy. I think it's just more emotional – if I'd overproduced it, it might've taken away from this feeling.

And where do you think R&B is at today?

I think R&B, and, honestly, music in general nowadays has like no real genre. Look at Post Malone, who’s a hip-hop artist but he does like rock and pop. Even for someone like me, I am R&B, but, at the same time, it's kind of pop, and it's like a good mixture of urban and pop. There are people like Ed Sheeran, who just dropped a song that features PnB Rock and it's like a trap song.

Music now is at this beautiful place where no one is stuck in boundaries and everyone's just kind of creating music of their own, and I love that.

You're from Canada, the birthplace the whole OVO movement. How do you feel about there being such a big global force in music right in your country?

Ten to 15 years ago, that kind of music wasn't what it is now. It wasn’t as respected, musically. But, now, we have have artists like Drake and The Weeknd come out of Canada and put us out there. Now, Canada is like a hub for music creation – we have amazing producers, songwriters, artists, and so on.

So, those artists are kind of like the examples for all the other up-and-coming artists to be. It's a great place to be from – it's so multicultural. And maybe that's why some of my music connects globally, because Toronto is like one of the most multicultural cities I've ever been in.

How was growing up in Ontario?

When I first moved here, it was a little bit hard, but I knew a little bit of English and I made good friends, so I'm very thankful for that.

They helped me get to know Canada – I was from a suburb called Mississauga, which is 20 minutes from Toronto. It's just so multicultural. There are Asian people, black people, and Hispanic people – you'll see everyone outside. I never felt left out or different because everyone was so different – that's kind of what's beautiful about Canada. But I definitely think, that, because there's so many different people, I grew up a lot more cultured and I understand different cultures and how certain people think and what's right and what's wrong.

You are also known to engage a lot with your fans via social media. Why do you think that’s important for artists today?

I think fans are everything – the relationship you have with your fans is everything. That's what's going to get your songs on the charts. I'm not the biggest artist, I don't have the biggest fanbase, but my fans love me cause I'm always talking to them and they're always replaying and sharing my stuff. All my fans ride for me – it's the most important thing. 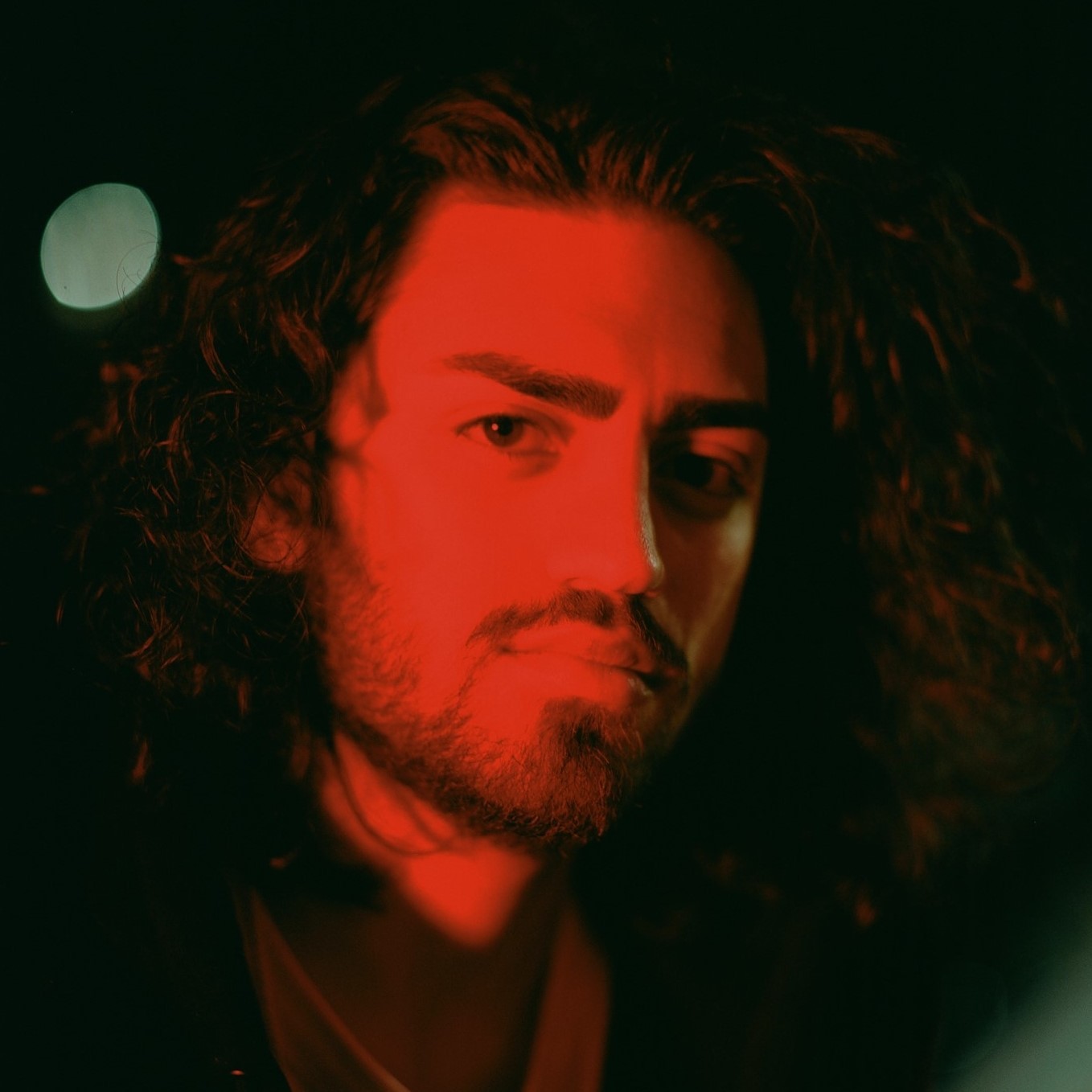 But do you ever have days when you just want to tune out and disconnect from the world?

And what are you excited about for the rest of the year?

The first thing I'm most excited about is more music. I'm working, I'm traveling, I'm working with different people just making a whole bunch of different styles of songs. The second thing is, because I've never done a show, just setting up my live show and figuring that out, traveling and meeting all my fans and singing for them. That's really exciting. I'm nervous but I'm more excited than nervous for that.

Finally, can we expect you in Singapore anytime soon?

I mean, I don't have any dates promised, but I'm definitely going to come to that region. That whole region has showed some love – Singapore, Malaysia, all those countries. As soon as my live show feels ready, I'm 100% coming, of course.