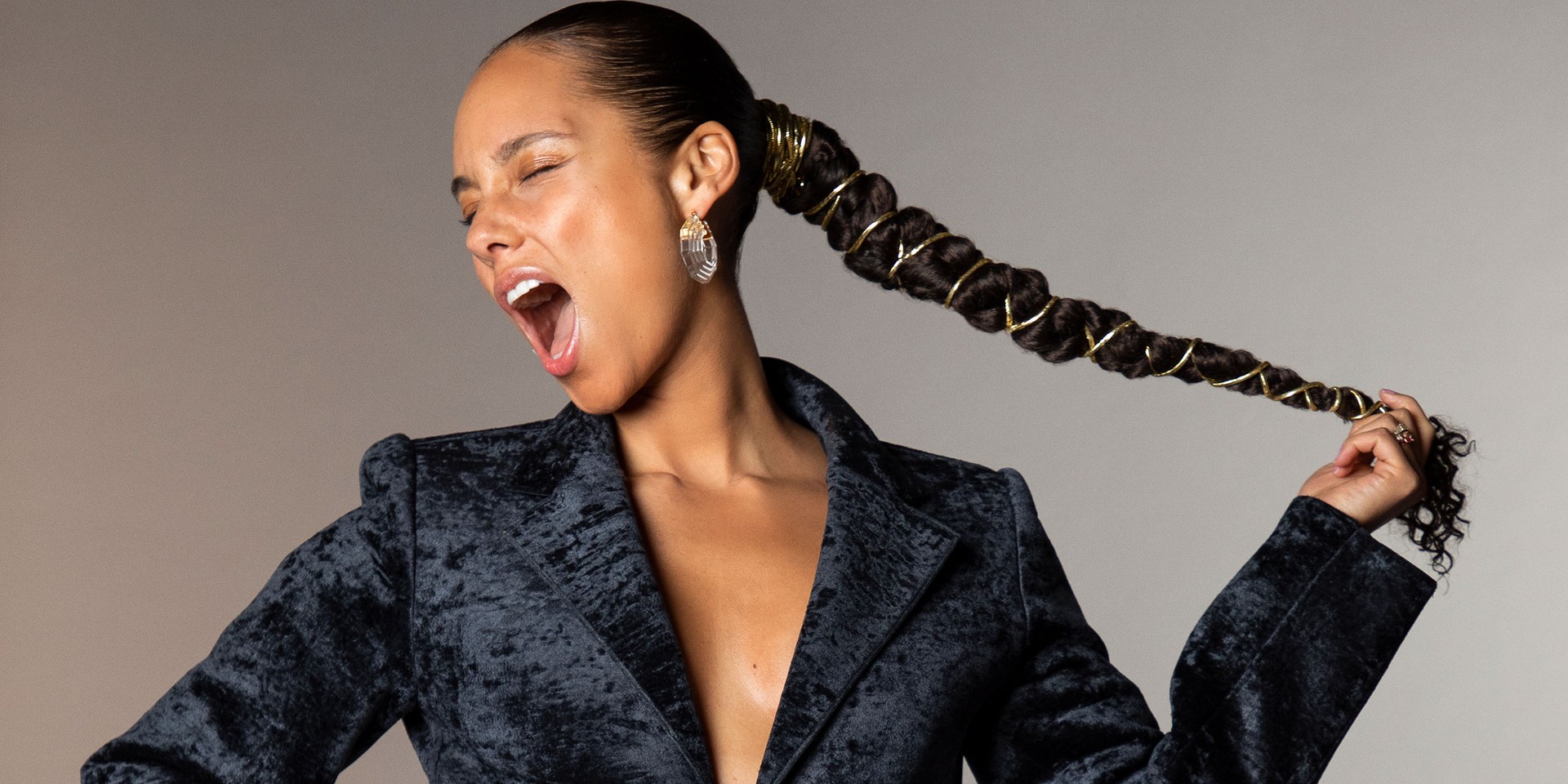 The Grammys gave us a lot to marvel at, and at the center of it was host Alicia Keys. From her unexpected tear-inducing opening with Michelle Obama, Lady Gaga, Jada Pinkett Smith and Jennifer Lopez, to her awe-inspiring dual piano feat, Alicia Keys reminded everyone why she's still a queen, despite not having released any new music since 2016. But now, all of that has changed, as the 15 time Grammy winner unveiled a new track after her hosting duties were done.

The new single, titled 'Raise a Man' is a piano-heavy composition, allowing Keys' soulful vocals to take center stage as she sings about a needing a partner to depend on, with lyrics such as: "Is it okay that I'm not independent / Is it okay that I show weakness".

Listen to Alica Keys' 'Raise a Man' below.