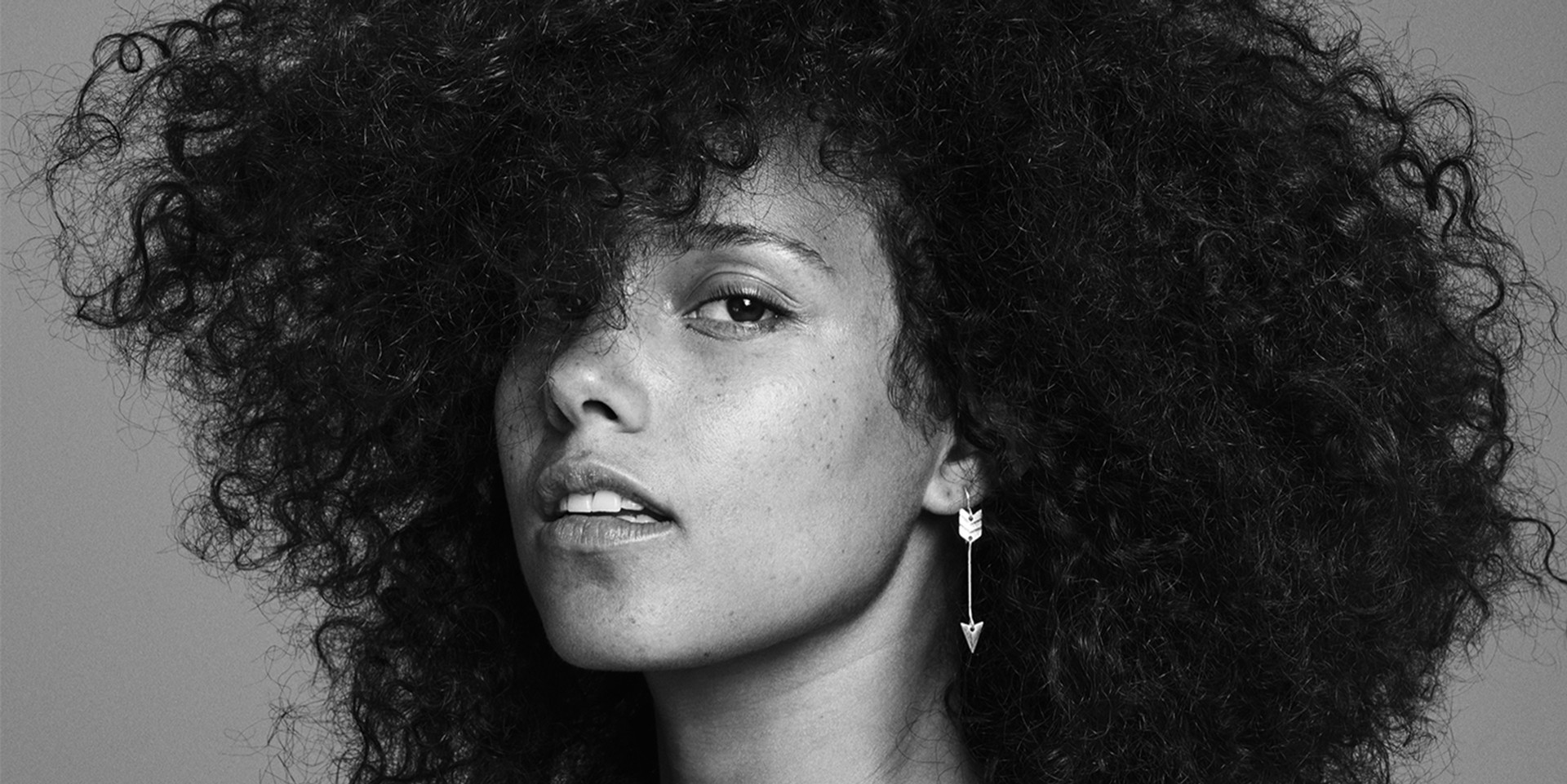 Before the year ends, there are always plenty of parties to look forward to with live music. But we didn't expect this.

Billed as the "largest and most anticipated countdown concert" in Singapore by organizers IMC Live, Rock On! 2017 will take place at The Float @ Marina Bay on December 31st, 2016. Instead of the usual countdown celebrations by Mediacorp, this concert will be a regular ticketed event, capped off by "eight-minute magnificent fireworks at the stroke of midnight".

Alicia Keys leads a line-up made up of regional and local acts, such as Taiwanese pop star Rainie Yang, Singaporean band Shirlyn & The UnXpected, Shin, Penny Tai, Eric Chou and more. Keys will not be the only international act performing at the concert, who will be revealed at a later date.

The iconic US singer recently released her politically-charged sixth album Here, which follows her long list of commercially successful singles such as 'Girl On Fire' and 'Falling'. The concert is slated to run from 5pm to 1am.

Watch the music video for Alicia Keys' latest single, 'Blended Family (What You Do For Love) ft. A$AP Rocky':