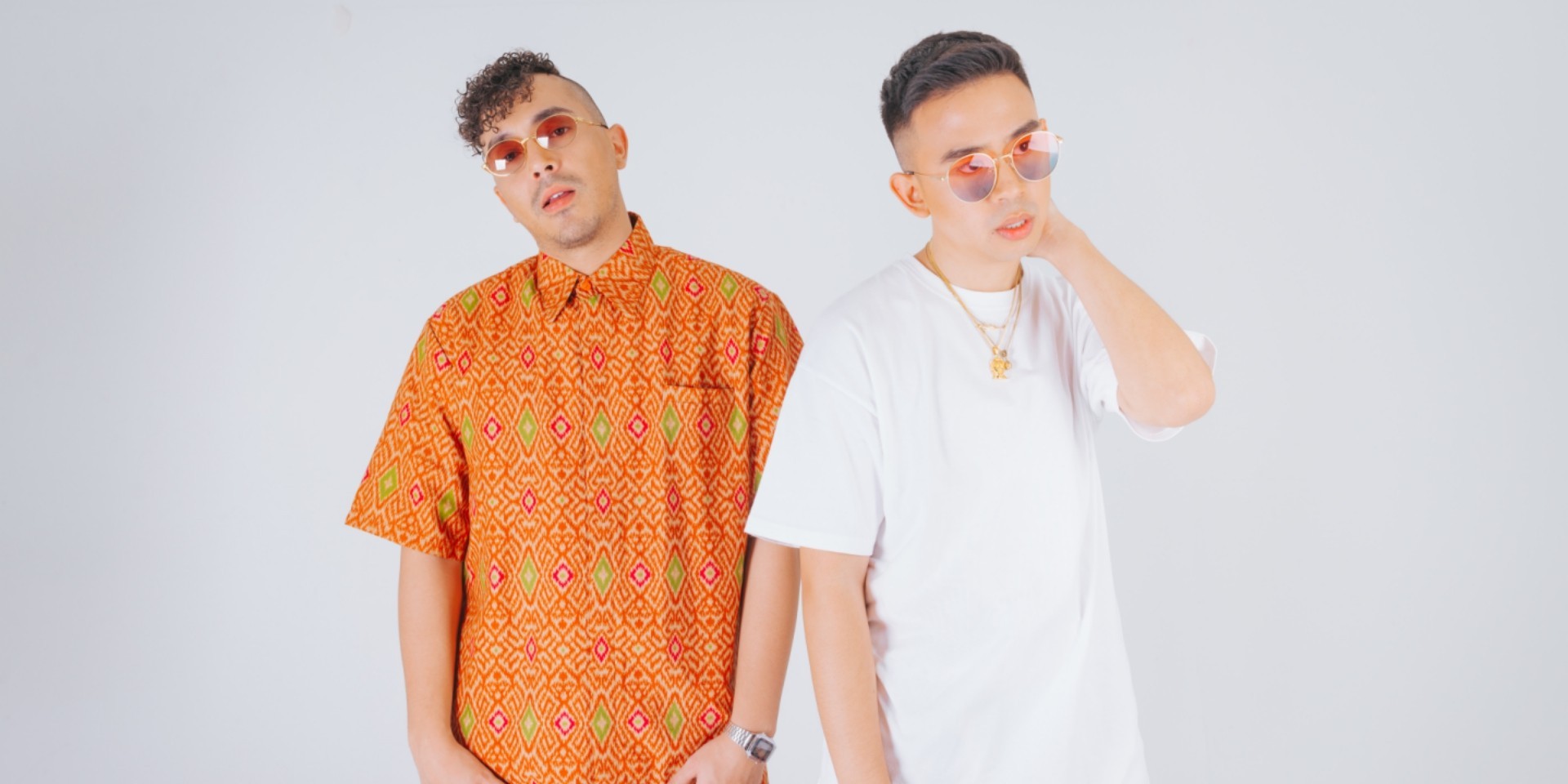 Watch the throne – Alif and SonaOne have released a collaborative single christened 'Obvious' via Sony-Kartel.

The landmark partnership between the two critically esteemed and award-winning rapper-producers from Singapore and and Malaysia respectively is the first time that Alif and SonaOne have combined their powers in an official release.

'Obvious' is indeed a stirring testimonial for the hitmaking talent emanating from the upper echelons of Southeast Asian music but its thrust is most definitely global. Besides the fact that it was mixed by Jimmy Cash, who recently worked on Travis Scott's superlatively excellent third album Astroworld, the song possesses universally appealing and resounding charms.

Over gooey synths and a syrupy-sweet melody, accented with light percussion and twinkling guitars, Alif and SonaOne urge the listener to appreciate the obvious but overlooked fact that there is so much meaning and potential within oneself and in the world – if one would just stop to notice. That is conveyed in the dashing sing-rap flow that has made both Alif and SonaOne champions of their lanes over the years.

The track is also accompanied by an emphatic music video, directed by Nasri Lian.