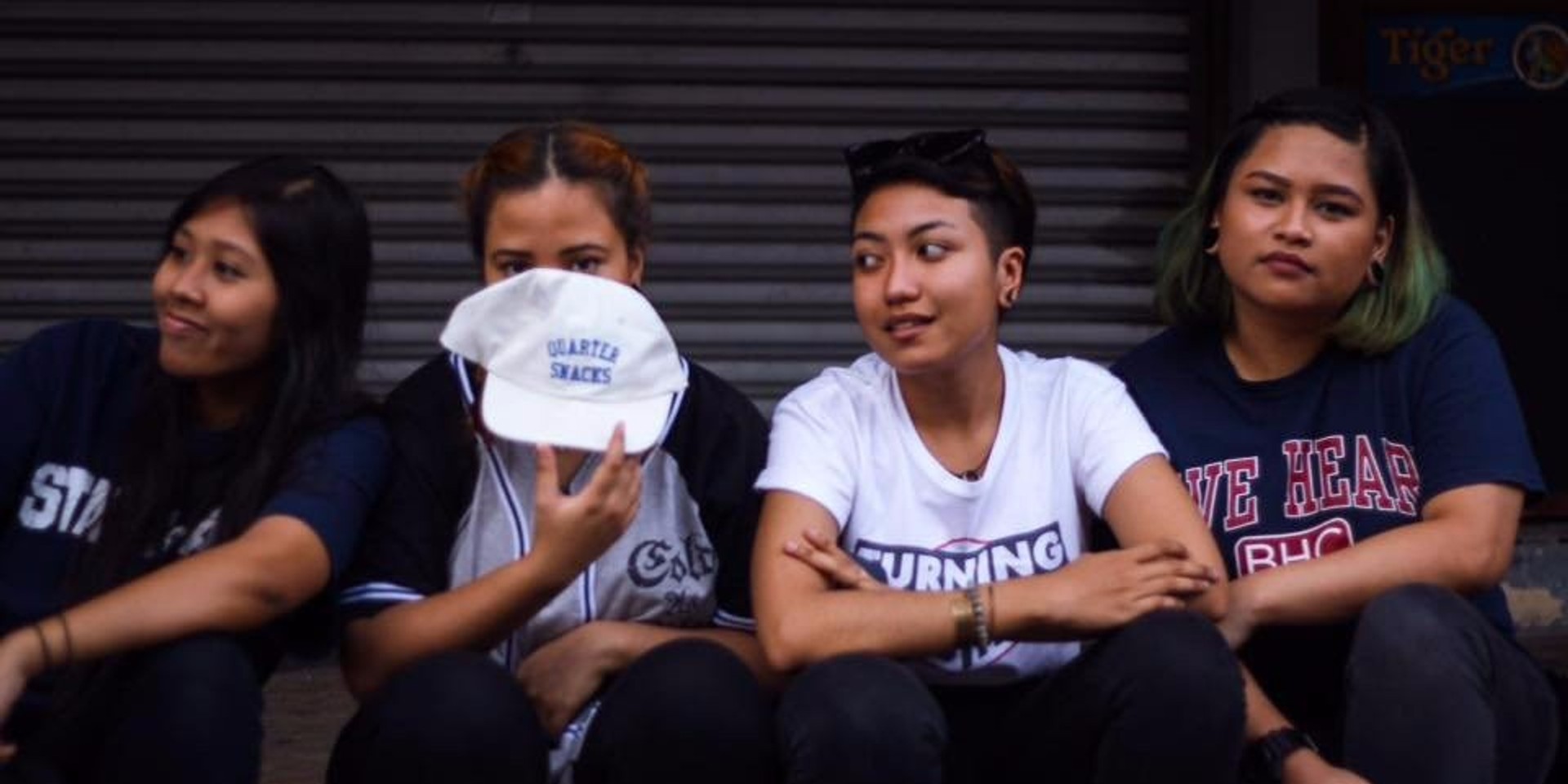 In conjunction with the impending Cassette Store Day 2016 (the commemoration date coming back for its third official year since its inception), Singaporean all-grrrl hardcore band the Radigals will be putting out tapes of their self-titled EP.

Originally released as an 8" lathe cut by local record label Vanilla Thunder back in November of last year, the seven-track EP will be made available on cassette come the 8th of October, thanks to KL based record label VAG RECORDS and Exit Music Records. The EP is now also available for streaming on Bandcamp, and was originally self-released last year.

The relevancy of cassette tapes has diminished for the masses satisfied to ignore it as a format exclusively for lo-fi/punk/metal/poor hipsters who can't afford vinyl. But there are a growing number of others who would ardently defend the cassette for its unique sound and quality.

"There’s no format more human than the cassette," Nick Sylvester writes in his Pitchfork article, written to satisfy his compulsion to defend the format. Appealing to the relationship between music and listener, Sylvester goes on to add how "music released on cassettes doesn’t feel desperate or needy or Possibly Important... It whittles down our interactions with music to something bare and essential."

The unabashed fury and power of Radigals' EP was criminally overlooked this year, and this re-release will give a chance for those who missed out — especially since their lathe cut, limited to 20 copies, was sold out under 15 minutes.

So whether you can dig that is up to you. If the answer is yes, mark your calendar for October 8th and prepare thy wallet for some new/re-releases.

Listen to the Radigals' self-titled EP: