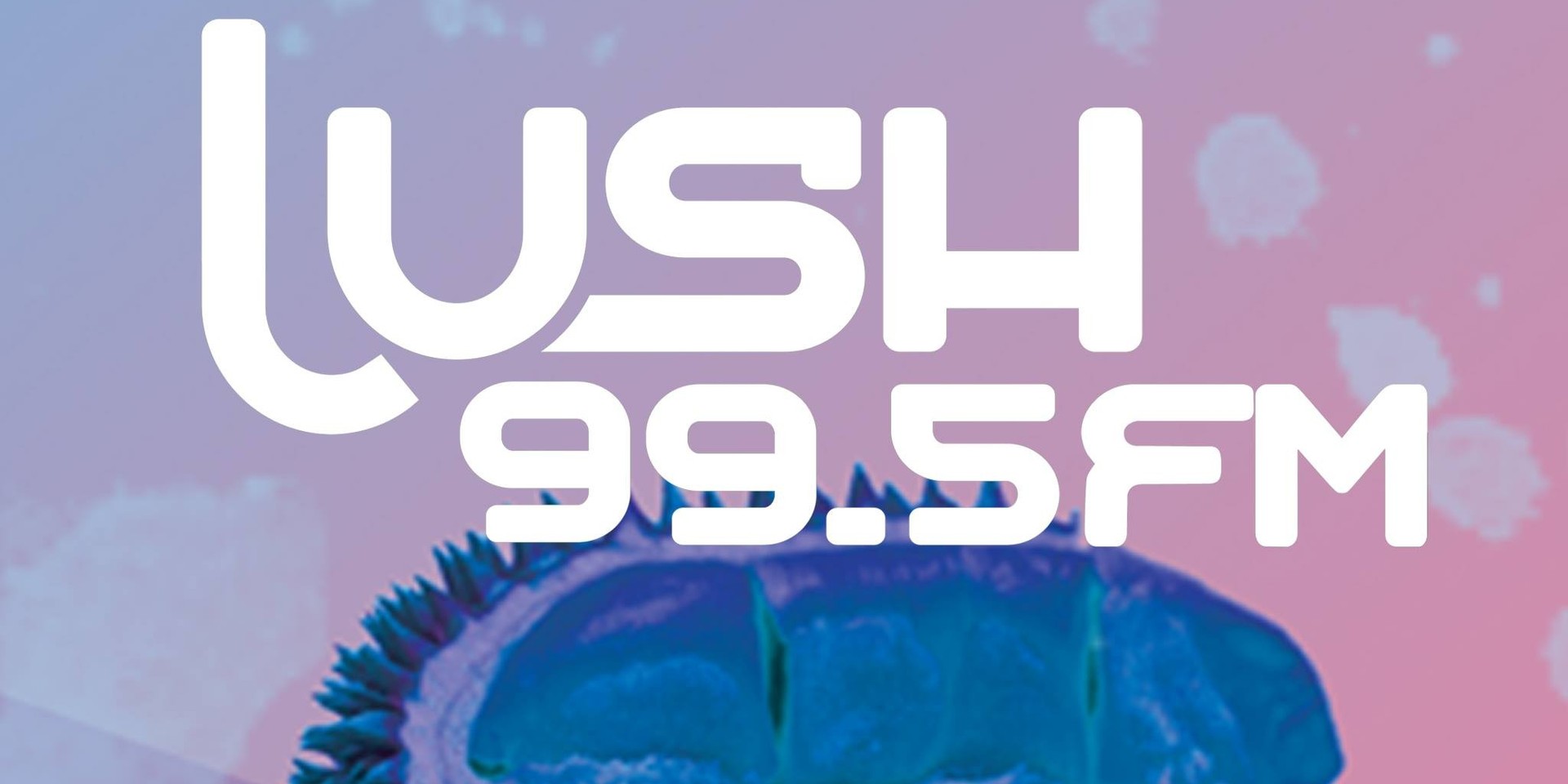 As many of you may recall, back in 2014 the station garnered much praise for their decision to play 24 hours of all local music on National Day. The very next year, they upped the ante once again by extending their all local programming to 48 hours. Now in their 3rd year of All Local All Day, Lush will be aiming to extend their streak to three straight days of purely Singaporean content, running from the 8th to the 10th of August 2016.

Broadcast live from Esplanade Concourse for Red Dot Radio (instead of their usual Caldecott HQ) and hosted by hosted by DJ Elias Soh, the 72 hour run will feature performances from local artists Bennett Bay, Leon Markcus and Ethel Yap. 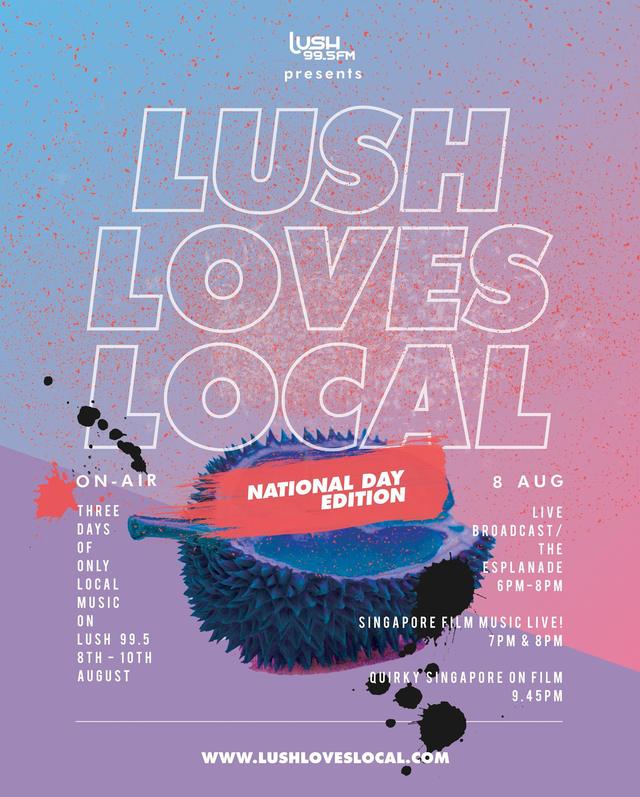 Lush's all local extravaganza then concludes with Sounds of Singapore - an event organized by final year students from Ngee Ann Polytechnic's Radio Heatwave showcasing live performances by student bands alongside established acts such as The Neptune Waves, Heir Of Hounds, Gareth Fernandez and Take Two.

As Programme Director Vanessa Fernandez explains, “Our goal is to expand this celebration of local music and art over a week. More music is being created by the community than ever before, which is why we are able to naturally increase the number of days we dedicate to local original music during the national festivities.”

And outside of tuning in to the station via FM frequency, online or the MeRadio app, Lush will also be active on social media as they will be tweeting out the artists and song titles through the station’s official account, while content highlights on-air will feature top local events, food and brands.