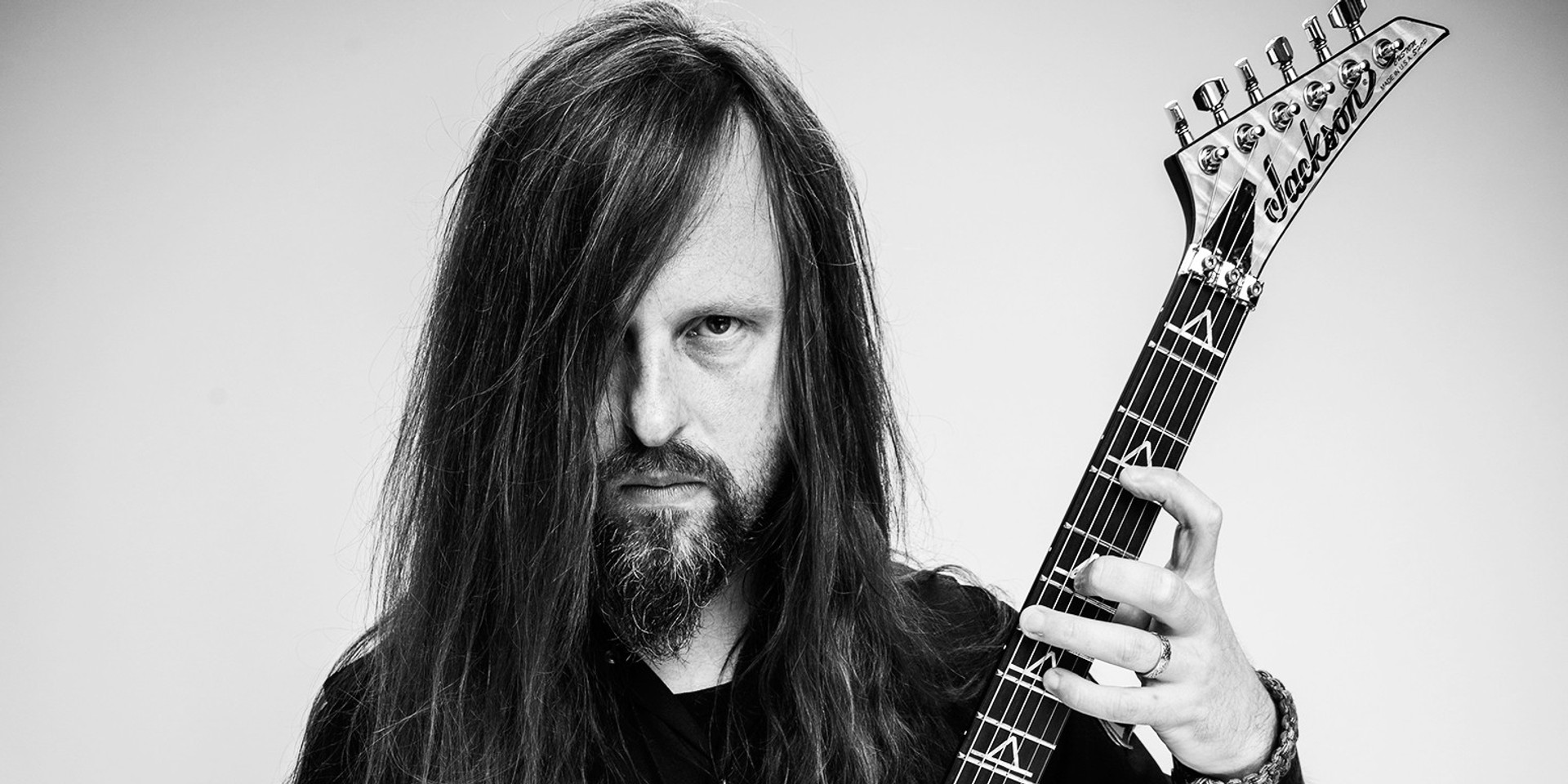 Oli Herbert, guitarist and co-founder of Massachusetts metal band All That Remains, has died at age 44.

Oli Herbert was found dead in a pond near his Connecticut home around 5 p.m. on Wednesday, 17 October, where police were  dispatched on Tuesday afternoon after someone reported the guitarist missing. As of now, a cause of death has not been revealed although police have ruled out any signs of foul play.

The band, which was formed in 1998 by Herbert and Phil Labonte, has released a statement on the founding member's death, stating: "We were devastated to learn that Oli Herbert, our friend, guitar player, and founding member of All That Remains, has passed away. Oli was an incredibly talented guitarist and song writer who defined Rock and Metal from the Northeast. His impact on the genres and our lives will continue indefinitely. No further details are available at this time. The band and family request that you please respect their privacy and remember Oli by celebrating the great music he made."

Herbert had appeared on nine of the band's records. His last known contribution to the band was for the its upcoming album titled Victim of the New Disease which will be out on November 9.

Check out 'Wasteland' off the band's upcoming record below.